Library to get a renovation 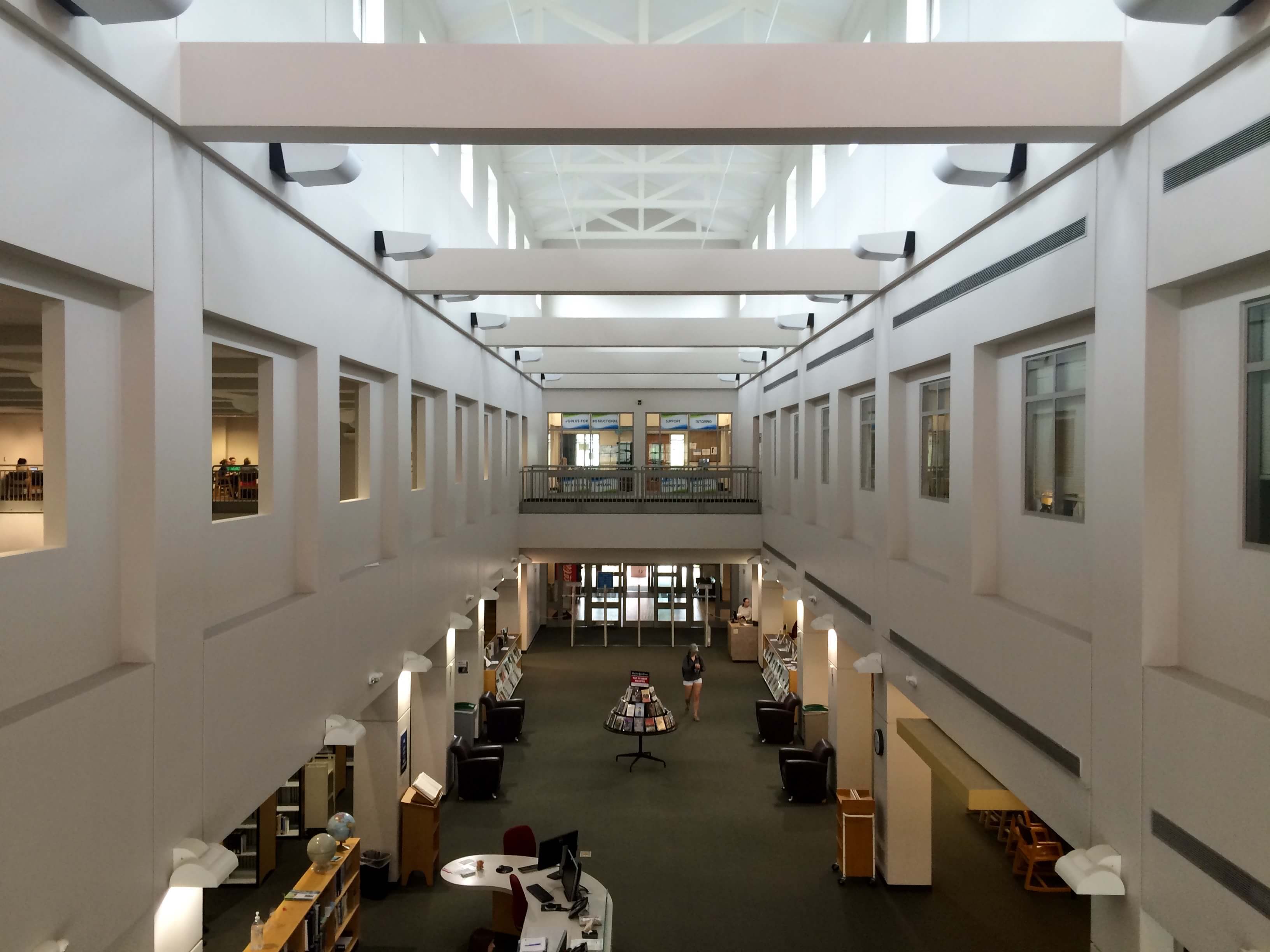 In 1979, Kathleen Miller watched a demonstration on what a computer was and how to use one. Flash forward to 2016, and she’s serving as the University Librarian at FGCU, promoting Library NEXT — an initiative that will upgrade the library’s technologies and add more seating and study rooms.

“We have been in this expanded library now for about ten years,” Miller said. “It seems that we’re very successful, and our biggest problem is that students come in at peak times, and they have to really hunt for a place to sit and work and for a place to plug in, so that was the first thing we noticed.”

On Friday, Feb. 12, Miller presented the project idea alongside several other individual librarians during the bi-weekly faculty senate meeting. During the meeting, Miller promoted not only the idea itself but also an event she will be hosting, A Campus Conversation, on Tuesday, March 15, which is open to FGCU students, faculty and staff. This event will be an open discussion on current improvements that will come with Library NEXT,  where the university community can provide suggestions.

Miller said that the biggest change that will follow the initiative is the way space is used in the library.

“We started thinking of how many spaces we have to be adjusted,” Miller said.

Despite the fact that Miller and the rest of the library administration collected and removed more than 4,000 VHS tapes and bound paper journals to create more space for seating, paper books, manuals and journals are still what take the largest amount of space in the library.

“The single biggest area in the building is the collection (of books),” Miller said. “And, we’ve been looking at our statistics, and we know that in the last five years our circulation of print materials has dropped about 40 percent. Obviously, the collections are still being used; they just aren’t being used as heavily as they once were.”

The use of e-books and e-journals in the library has been increasing, and while Miller plans on analyzing the hard copies currently available for student and faculty, the library staff won’t get rid of them all together. Print editions of books and journals can be transported to the Florida Academic Repository, a statewide shared storage facility managed by the University of Florida.

“I can take materials from our collection that are not being used that much, but we still want to hold on to cause we think they have some scholarly value,” Miller said. “They still belong to FGCU, and we can still get them if somebody wants them through Catalog.”

FGCU’s online academic Catalog is an online data base with information on the current curriculum as well as educational plans and offerings.

Getting rid of print text all together isn’t an option for Miller, at least for now.

“I think that’s unlikely at least in the short term future,” Miller said. “A lot of what we have in print is not available electronically, particularly the retrospective collection.”

FGCU student Marlie Connor is looking forward to more seating and less print books in the library since she doesn’t use them. She also feels like more quiet spaces are needed.

“It’s hard to find quiet places because some people talk too much or they’re a little too loud,” Connor said.

Library NEXT will be funded through the university’s budget, along with carving out funds from the library’s budget specifically. The project might also find financing in another more unexpected way — by using the funds originally allocated for a recent vacant librarian position.

The health sciences librarian recently took another job elsewhere, so the money set aside in the budget for that position can be used towards Library NEXT until the position is filled.