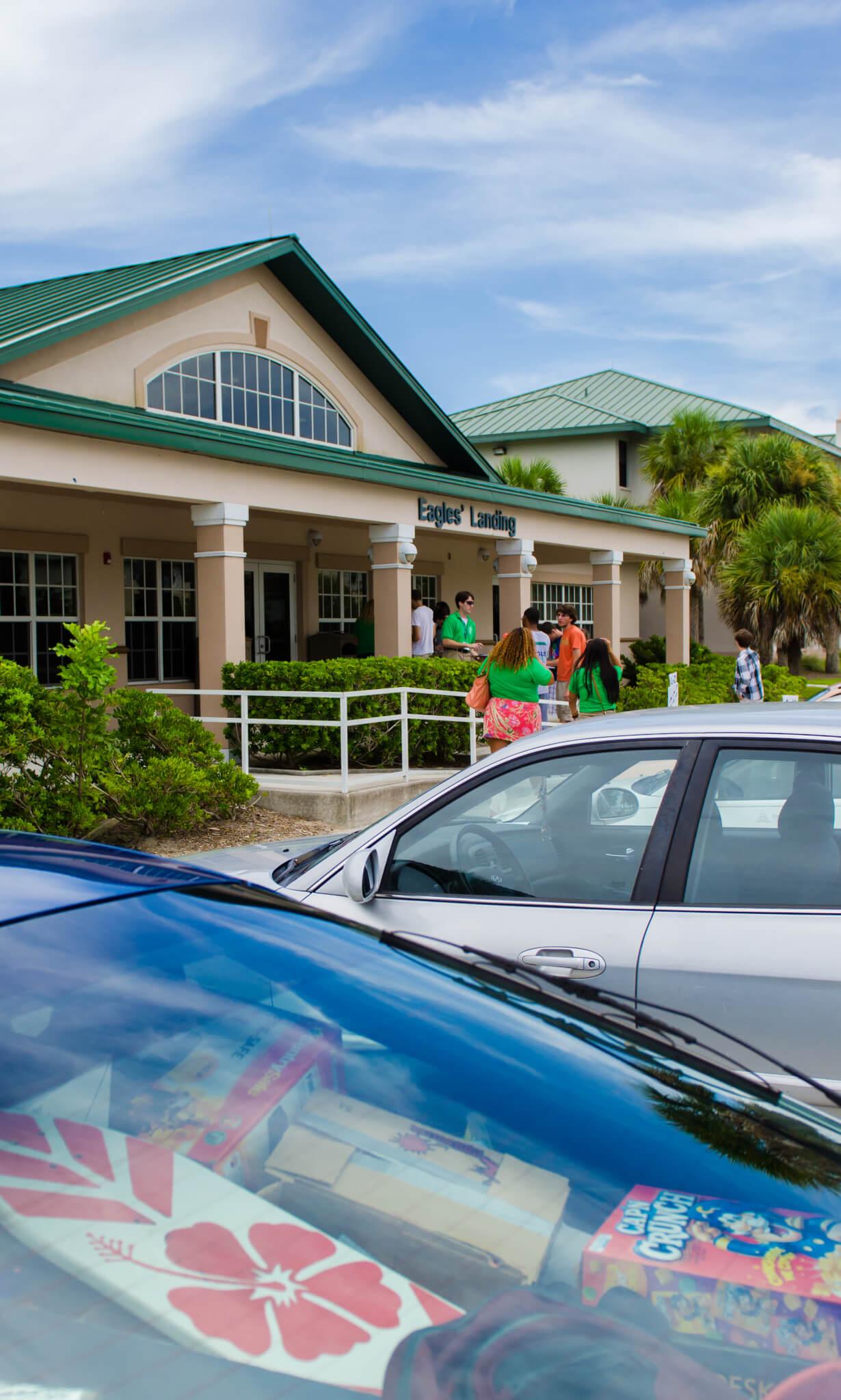 North Lake Commons will be renamed following a unanimous vote held at the Board of Trustees meeting on Tuesday, Jan. 10.

“After very little discussion but with great enthusiasm, the Finance Board voted unanimously to name, the what is now the Commons in North Lake Village to the Dick Ackert Community Center [sic],” Bradshaw said.

In addition to serving on FGCU’s Foundation Board of Directors, Ackert has also served as FGCU’s chair of Financing Corporation and oversaw the development of the initial housing developments on campus.

“Dick has just been an unwavering supporter of the university, both he and his wife Sue,” Bradshaw said.

The exact date of when the name change will occur remains unknown.