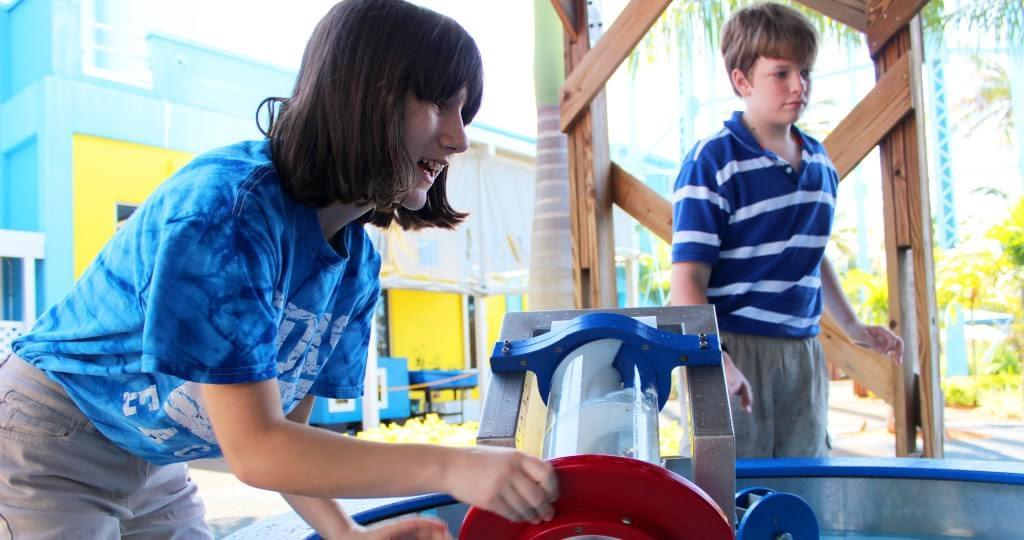 Blue Crayonz Inc. is a nonprofit organization that aids people in the community that have autism spectrum disorder.

The struggle of being the parent of a child born with autism is known by many. This disorder, which deals with the complex development of the brain, is more common than some might expect, with about one in every 68 children suffering from it.

Autism creates difficulties with social interaction and all-around communication. Such a large amount of people live with this disorder, yet many of them don’t get the help they require. Some are never properly diagnosed.

That’s where Blue Crayonz Inc. comes in. This organization was founded by Veronica Banchs in honor of her son Shawn Crayton.

Banchs discovered that her son was not like other kids during his first years, when he hadn’t yet been able to speak his first word.

She continually took him to the doctors, trying to find out why he was having such difficulties doing what came naturally to other children. She could see anger and frustration building in him.

Many dismissed him as simply being a “bad kid” and said that his behavior was her fault. This caused Banchs to shut down as she opted for isolation.

When elementary school rolled around, Shawn was diagnosed as mentally challenged. Banchs knew that this simply wasn’t true for her son. He could communicate through his eyes and touch, and so she searched for a better diagnosis. When her son was six, he spoke his first word and this gave Banchs hope.

His diagnosis said that  Shawn had a pervasive developmental disorder not otherwise specified on the autism spectrum (PDD-NOS). With knowledge of her son’s condition, Banchs was able to really help push him forward despite his limitations.

It was this battle that led her, and others to create Blue Crayonz Inc., named for Shawn’s favorite color and his nickname, “Crayonz.”

Their mission is to help all of these individuals shine by finding them services to fit their special needs. They work directly with teachers, professionals and family members.

Their hope is that the world would see that people with autism spectrum disorder all have gifts that could positively impact and change the world someday.

Through community support, they have provided resources and help to these individuals, regardless of their disorder, to thrive and follow their dreams.

There are many ways to help out in your community, and joining the Blue Crayonz Inc. team is one of the best. Your work might not change the whole world, but it will change the world of those that you help.

Blue Crayonz Inc. hosts many events in which people can volunteer. Blue Crayonz Inc. always needs volunteers to help with the events that they host. To find out about more upcoming events, or become a #BlueHeroz, visit their Facebook page at facebook.com/Swflbluecrayonz.