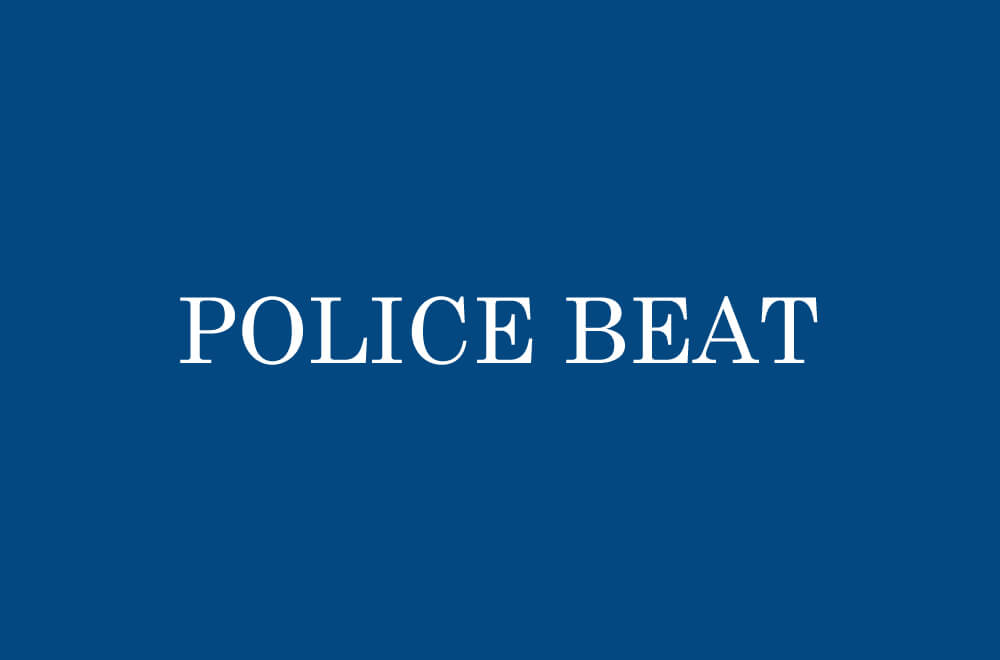 A car drove into the coned off parking area in Garage 2 after hours. Driver was advised against parking there and left without incident.

A student was pulled over on South Bridge Loop and given a warning for making an improper right turn.

A suspicious vehicle was reported on the first floor of Garage 4. It was a WGCU staff member parking in the garage to get out of the rain.

The RA at the front desk of Biscayne Hall called to advise of a dog left in a locked vehicle in a handicapped parking space. The vehicle was not running. An officer made contact with the driver and was advised the dog had only been left for a few minutes.

A parent requested a welfare check on a student. The student was located in Eagle Hall and explained that he was doing laundry when his parent called and did not have his phone. He advised that his parent was concerned over his Facebook post, but he was “in the moment” when he wrote it.

A complainant reported a gold-colored vehicle parked in a No Parking area, parked at an odd angle on the third floor. The driver left a note that he would return at 3 p.m. to move the vehicle.