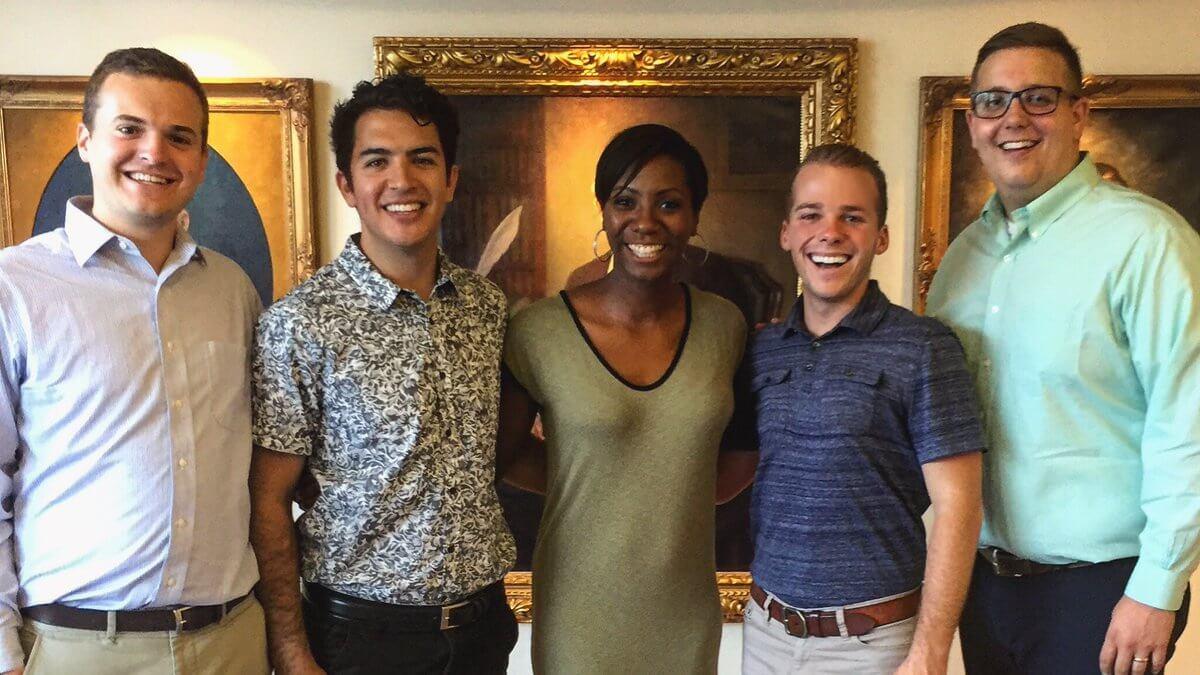 Alpha Tau Omega may be coming to FGCU in fall 2016. Not only is a new fraternity an opportunity to get involved with social events on campus, but it’s also a way to raise money for whichever philanthropy the fraternity represents, meet new people and build a resume, of course.

ATO was established at the Virginia Military Institute in 1865 by Otis Allan Glazebrook, Erskine Mayo Ross and Alfred Marshall. It is a historic fraternity with many ties to helping efforts after the Civil War in 1865, seeing as the organization was founded based upon the need for help after the devastating wounds of all soldiers, North and South. The fraternity also set out to help efforts to reunite the North and the South.

“The only thing Greek about us is our name,” said Hans Rico, an ATO representative. Alpha Tau Omega focuses on leadership for young professionals going into the workforce. In 1986, the LeaderShape Institute was created by Alpha Tau Omega and is considered one of the premier leadership programs in the country.

What makes Alpha Tau Omega unique is the fact that they have no philanthropy. Many Greek organizations have a certain cause or philanthropy that they believe to be important. Events held by the fraternity or sorority raise money to help donate to the particular cause or organization in which they support. ATO, however, does not have a specific organization or cause.

“ATO does not have a philanthropy,” Rico said. “We believe that the chapter should help a cause that is important to them. For example, if a brother’s mom has breast cancer, the chapter is able to hold an event for breast cancer.”

Around campus, you may hear members of Alpha Tau Omega being referred to as Alpha Taus or ATOs. Before deciding to rush, keep in mind that all fraternities are different and have different opportunities to offer young men. FGCU already has eight fraternities on campus, ATO being the ninth.