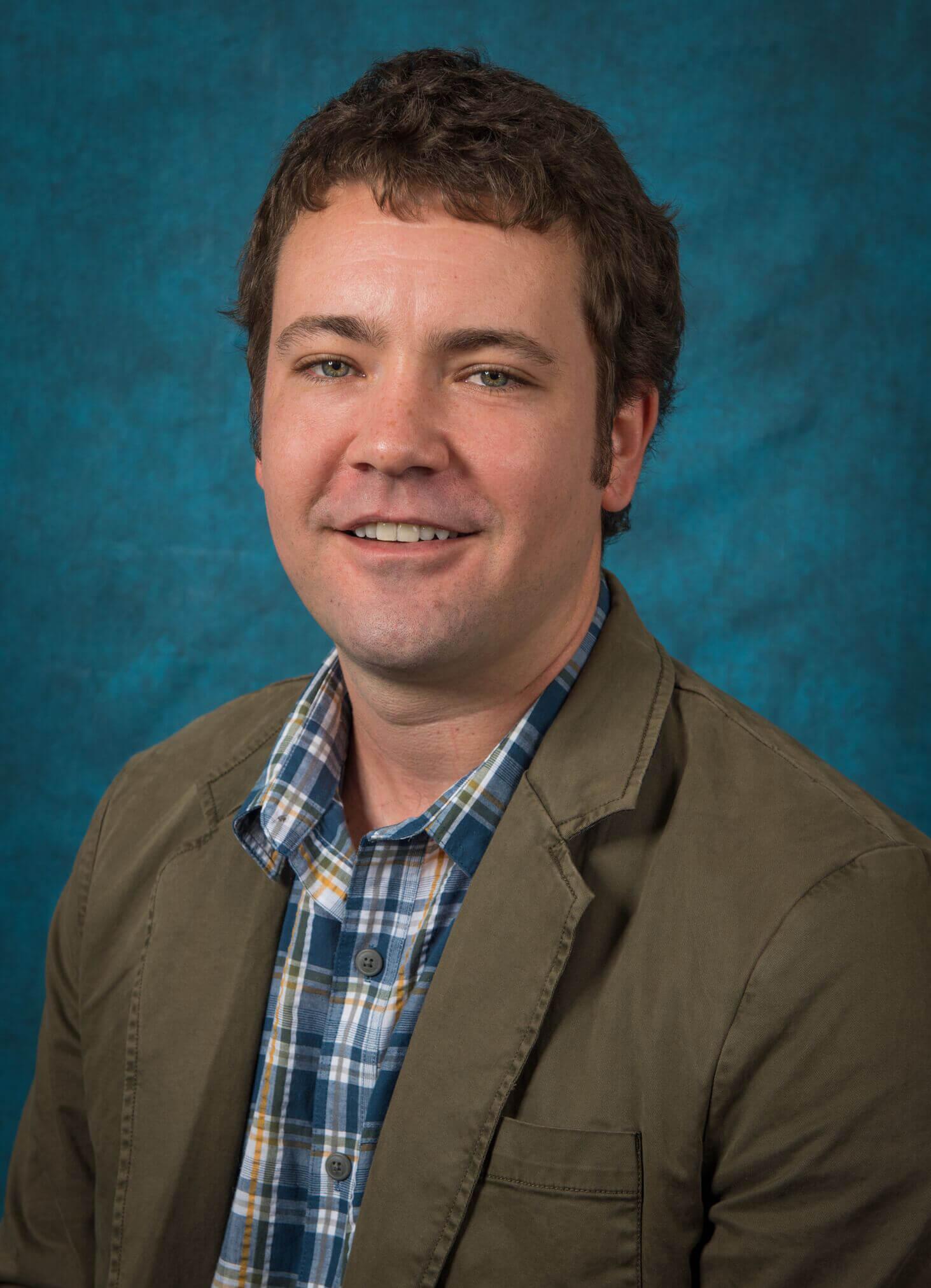 Jeffrey Perry, a visiting assistant professor of history at FGCU, has been awarded a fellowship to conduct research at the Library Company. (Photo courtesy of Jeffrey Perry)

Jeffrey Perry has just started his career at FGCU as a visiting assistant professor of history in the Department of Social Sciences.

Come spring 2017, though, he’ll be flying to Philadelphia, Pennsylvania to spend four months researching the role of churches as judicial tribunals in the early days of the American West for a book he’s been working on.

Jeffrey Perry, a visiting assistant professor of history at FGCU, has been awarded a fellowship to conduct research at the Library Company. (Photo courtesy of Jeffrey Perry)

Perry, who was hired on a nine-month contract and teaches Theory and Methods of History and U.S. History since 1877, was awarded the National Endowment for the Humanities Post-Doctoral Fellowship at the Library Company of Philadelphia in September.

The fellowship is awarded to less than five percent of applicants.

Perry saw the email from the Library Company after coming home from teaching.

“It felt great,” Perry said. “I knew it was a wonderful opportunity.”

Benjamin Franklin founded the Library Company of Philadelphia, the first lending library in the U.S., in 1731. It now serves as an independent research library that concentrates on American society and culture from the 17th through 19th centuries.

Despite his initial excitement, Perry wasn’t sure that he was able to go.

“I was scheduled to teach on campus next semester,” Perry said. “I immediately called my department chair, Dr. Nicola Foote, to tell her the news and discuss my options – including the option of me turning down the fellowship – and she said absolutely not.”

Foote insisted that Perry attend and that they would make it work.

In addition to spending at least four days a week conducting research at the Library Company, Perry will be teaching three online classes at FGCU instead of on-campus classes. He’ll be leaving on Jan. 31 and returning to FGCU on May 31.

Perry’s interest in the interactions of law and religion in the U.S. during the first decades after the American Revolution sparked his research, which began in January 2012.

“We see similar issues today, for instance, in debates over whether marriage should be a civil contract or based on religious doctrine,” Perry said.

Frances Davey, another professor of history in the Department of Social Sciences, is currently working with Perry on improving the course U.S. History since 1877, a general education requirement for history.

“We’re working on developing videos that we can offer online for students to introduce them to various chapters of U.S. history,” Davey said.

As for Perry’s fellowship, Davey said that while she hasn’t worked with him for long, she knows that the fellowship is one to be proud of.

“What I know about it is that it’s very prestigious, and it’s really quite an honor,” Davey said. “It certainly speaks to his scholarship.”

Perry said that while it’s easy to think that historians spend their time holed up in a dark corner of a library, participating in research is actually a very collaborative process.

“There will be a large cohort of other historians researching at the Library, so it will be fun to bounce ideas off them and hear about their own projects,” Perry said.

Perry is most looking forward to conducting research, a process that he finds thrilling.

“I love the research process,” Perry said. “Finding what you’re looking for, or something completely unexpected, is a great thrill for historians.”

Perry won’t be spending all of his time with his nose buried in a book, however.

“I am sure I will find my way to a Phillies game,” Perry said, “and probably indulge in a few Philly cheesesteaks as well.”