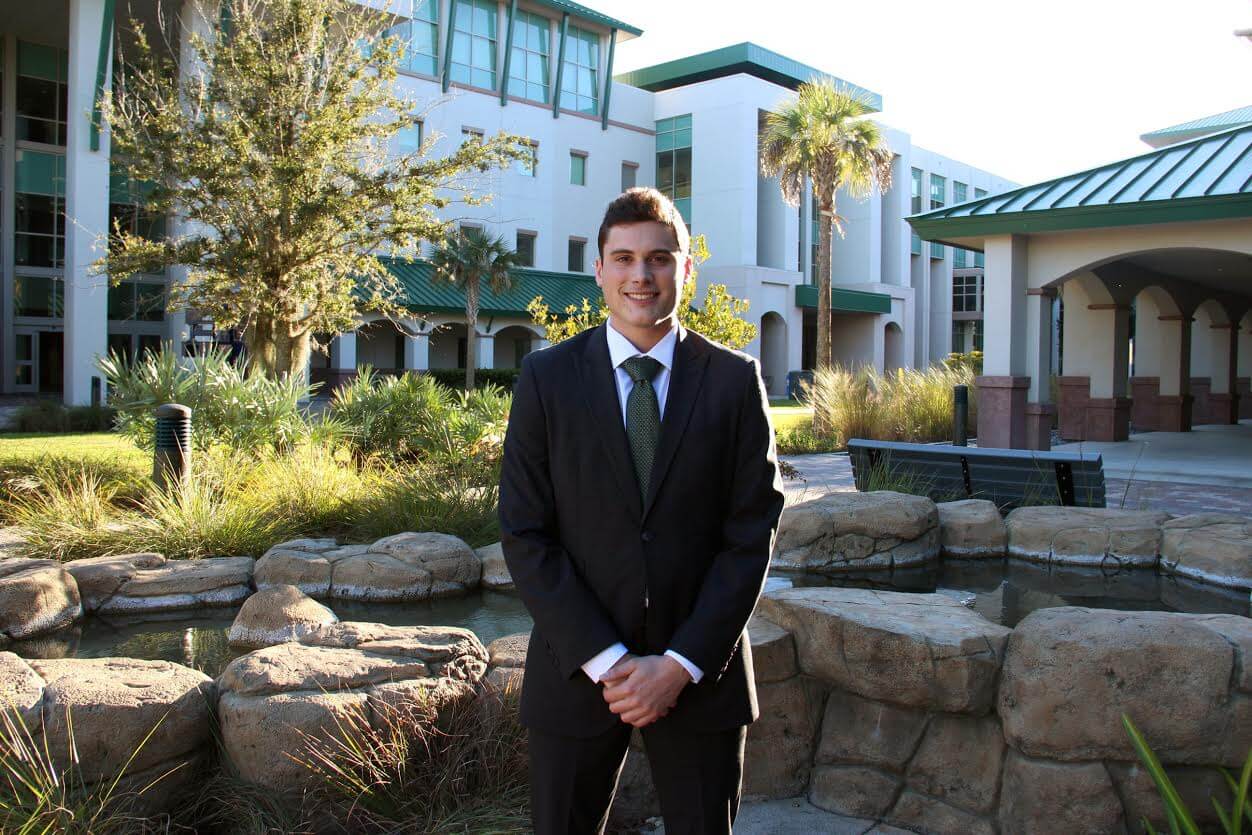 Student Government presidential hopeful Jack Emmer of the FGCUnited party will not attend the debate Thursday, Feb. 25. The Minnesota native will go home to attend the funeral of one of his childhood friends.

“One of my good buddies who I grew up with … after high school, he joined the Marines,” Emmer said. “He was stationed in Hawaii. He was on a training mission off the coast of Hawaii, and two helicopters collided.”

On Jan. 14, CNN reported two helicopters collided off the Hawaii island of Oahu during a nighttime training session. As a result, twelve Marines went missing. The Coast Guard, Navy and Honolulu emergency services conducted a search along the island’s north shore, but they only found debris — no sign of the crew aboard. The rescue operations ended Jan. 19, and the cause of the crash still remains under investigation.

On Feb. 2, the Marine Corps reported that trace elements of DNA were found in the debris from the crash; however, Emmer said that his friend’s DNA wasn’t identified.

“It’s painful for everyone involved,” Emmer said. “They only found eight out of the twelve … DNA from the wreckage. My buddy is not one of them.”

Emmer said his friend’s funeral will be held the morning of Friday, Feb. 26.

“I have to be there,” Emmer said. “Personally, I really want to be (at the debate). I have talked to many students and got their feedback from our platform, and we’ve gotten suggestions. I can’t tell you how excited I am to present this in front of the other party in the debate. In a way, I’m jealous I can’t be there.”

“I can’t thank them enough for stepping up and looking out for me,” Emmer said. “They’ll do a good job to represent not just myself but my party as a whole. I really want to be there; it’s unfortunate that I can’t.”

The SG Elections Committee will hold the debate at 7:30 p.m. in Edwards Hall Room 112. The event is open to the public.