Six FGCU students give their all for friend with Hunter syndrome 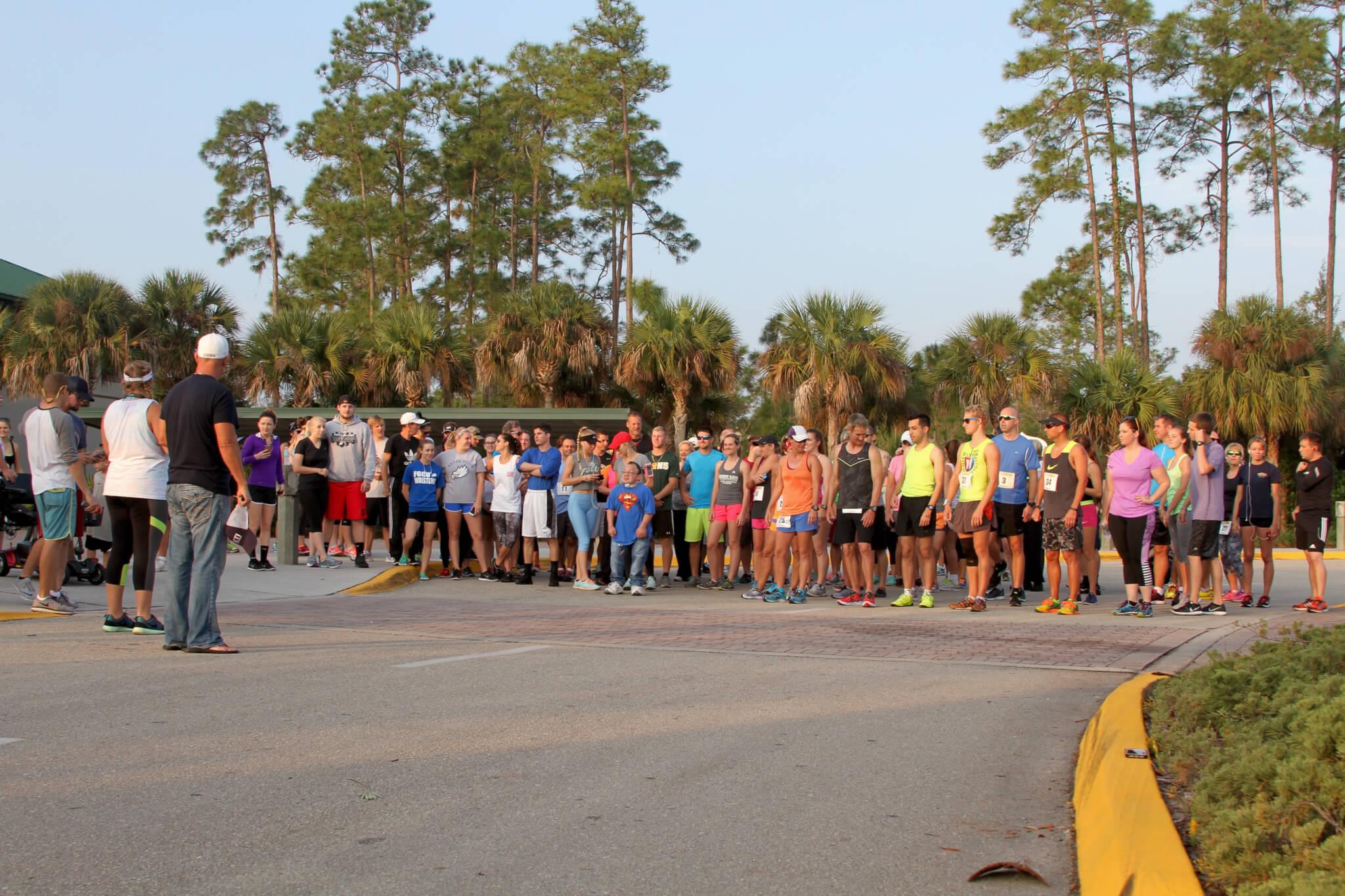 (Top) Runners prepare to race at the Hunting for a Cure 5K. (Bottom of the page) Paul Hollenback participated in the 5K held for him. Jessica Zink, Natalie Diaz, Bridget Miller, Jordan Shedrow, Hollenback, Courtney Satkoski, Craig Connolly and Cory Moore pose with the teams four awards at Community Engagement Day. The “Providing Paul with Opportunity” Go Fund Me page has raised $11,945 so far of the $100,000 goal. (Special to Eagle News)

Three years ago, social media brought FGCU student Jordan Shedrow and then-20-year-old Paul Hollenback together. Shedrow and Hollenback, who is one of 400 people in the United States with life-threatening Hunter syndrome, became fast friends.
Three months ago, Shedrow pitched an idea to his Foundations of Civic Engagement class that could change Hollenback’s life forever.

Paul Hollenback, 23, has been diagnosed with Hunter syndrome.