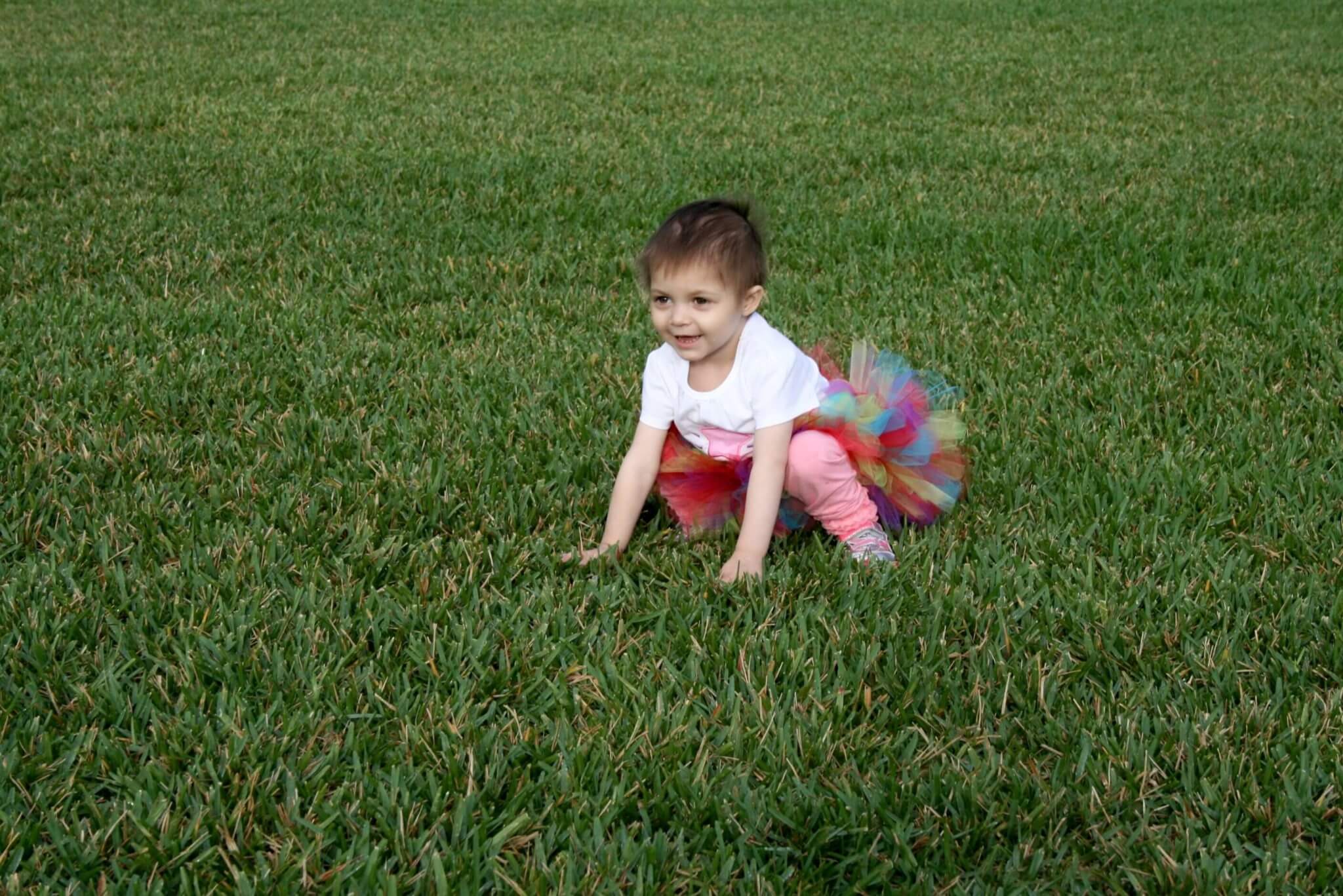 Foundations of Civic Engagement students who created the event in Stella’s honor gather to show support after the event’s success.

Florida Gulf Coast University hosted a 5K/ Fun Run on Saturday, April 19, organized by Anne Hartley’s Foundations of Civic Engagement class. The 20 students and the professor who organized the event were overwhelmed by the success of the event to help raise money for 2-year-old Stella Frattarelli, who suffers from neuroblastoma, and her family.

“The students expected to raise $2,000 and draw 200 people,” Hartley said. “They ended up raising over $11,000, and over 400 people came. I’m so proud of the financial and emotional support this team brought to this wonderful family in need.”

WINK News showed up to do several segments in their Saturday morning newscast about the event. Families from Frattarelli’s church, Summit Church, also came to the event to show their support.

“The community came out in droves to support the Frattarelli family,” Hartley said. “Pinewoods Elementary School, where Stella’s older brother and sister are enrolled, had the biggest presence, with 50 teachers and staff members registered as a team. The Walgreens on Daniels, where Stella’s family buys her medical supplies, had the second biggest team.”

The students who organized the event put in more work than many can imagine. They spent hours collecting donations, organizing the event, helping to get sponsors and donating their own money and time.

“I was really motivated to participate in this event because I’m a Tri Delta, and we work with St. Jude’s Children’s Research Hospital,” Chelsey McNutt said. “Stella inspired me when I met her. Her attitude was amazing for being a child in her situation. I never thought we’d raise so much money and have so much support from the community. The best part for me was celebrating Stella. We had the ‘Frozen’ soundtrack playing because that’s Stella’s favorite movie. It was such a joy to watch her be a normal kid.”

The Frattarelli family was excited to see so many people come out to share in this amazing event and support them. The family, Hartley and the students who organized the event are all very grateful to the community and participants for their support.