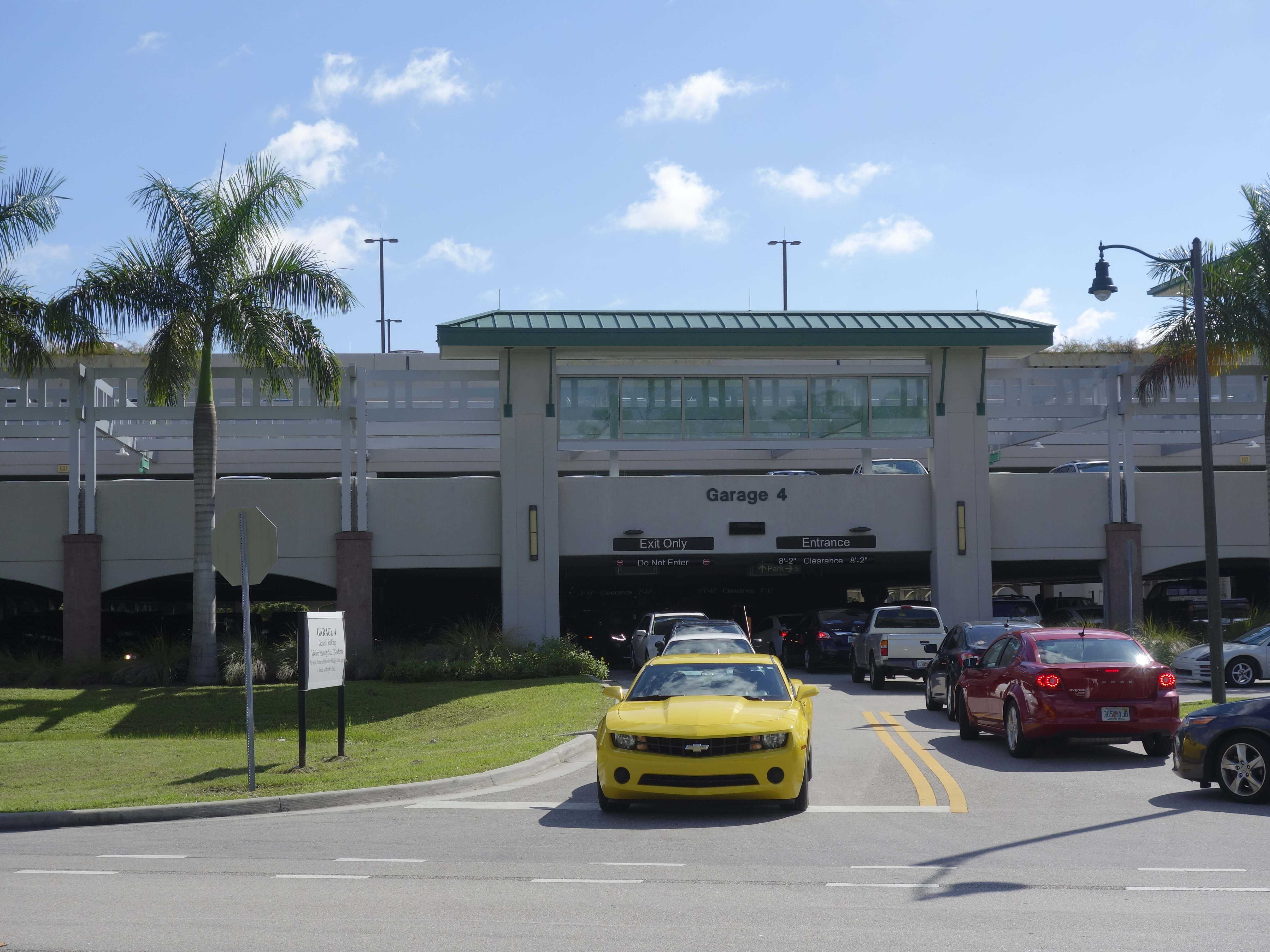 With the Student Government elections coming to a close on March 3, students look to the SG platforms for a solution to an issue that is being talked about by everyone – student parking.

Though both platforms have different views on the topic, they can both agree that it is something that they want to see a change in.

Rachel Whittaker, the vice president candidate for FGCUnited, said that when it comes to parking, FGCUnited wants to make it accessible for students to know when parking is available and ultimately be safer in the parking garages. Whittaker said her party is proposing to incorporate mirrors in the garages so that students can see around corners, as well as implement a mobile app that would let students know about space availability.

Meanwhile, The Nest focuses more on forgiving first-time parking tickets rather than creating more space for students. Thieldens Elneus, the sitting student body president, said that space is not the issue.

“In my opinion, I think the (space) issue is a convenience factor,” Elneus said. “Nobody wants to park on the other side and people don’t want to cross a dirt lot versus parking in the most convenient garages that are closer to their academic buildings.”

Ivan Rodriguez, The Nest’s candidate for treasurer, agreed with Elneus.

“I’m fairly neutral,” Rodriguez said. “I’d rather spend that extra 5-20 minutes, potentially, to find a spot that’s closer to my building. Although, it’s not ideal ‘cause chances are, you’ll be late to class. Obviously, as students first we want to be studious. I prefer to have that short walk than that long walk, as opposed to that long walk and that instant gratification of having a spot.”

FGCUnited disagrees by exposing parking as an issue that needs to be resolved.. However, the app they propose as a solution is geared to gather research more than immediately solving the parking issue.

“I think by addressing it like that, knowing which spots are open or not, I think students can solidify and identify if there is a problem on campus,” Whittaker said. “It’s our role to represent the students. We want to take steps to make it more convenient for them. If there are spots on the fourth floor of the second garage, then we can get that information to them.”

In turn, both platforms can use that information to determine whether there really is a problem that needs to be addressed. Nevertheless, according to students, parking is a issue and it’s not the only one. Wendy Giessman, an FGCU transfer, said her main concern is her safety. “I love parking Garage 2 but I almost got hit one day when someone was turning in,” Giessman said. “But anywhere else, I would not want to park — with how close the spaces are when you enter the garage — people cut corners all the time and I’m always afraid someone’s going to hit the car next to me. I see people flying around those corners all the time.”

Sean Devoe, another FGCU transfer, also said parking isn’t so much the issue as much speeding is.

“There’s just a lot of reckless disregard for the laws,” Devoe said. “Speedbumps might be good here, like, somewhere on the main road.”

Everyone has a solution to the parking problem, but nothing has been put into action yet.

Regardless of the decision on parking, both platforms agree that if anything will be done about it, it will happen by fall 2016.