Before the resolutions passed, Sen. Paul Olivera made a sentimental statement to his fellow senators. 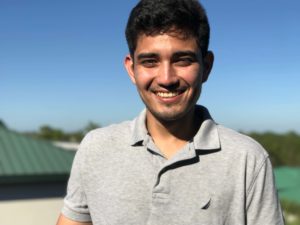 “I would appreciate if you all could support these resolutions,” Olivera said. “I know it would mean a lot for my family and I.”

Rebeca Olivera, the sister of Sen. Paul Olivera, passed away on Sept. 5 in Monterrey, Mexico.

In honor of his sister, Paul established the Rebeca Olivera Memorial Scholarship Endowed Fund by raising over $17,000 with the help of others.

It is unknown when the resolutions will come into effect.