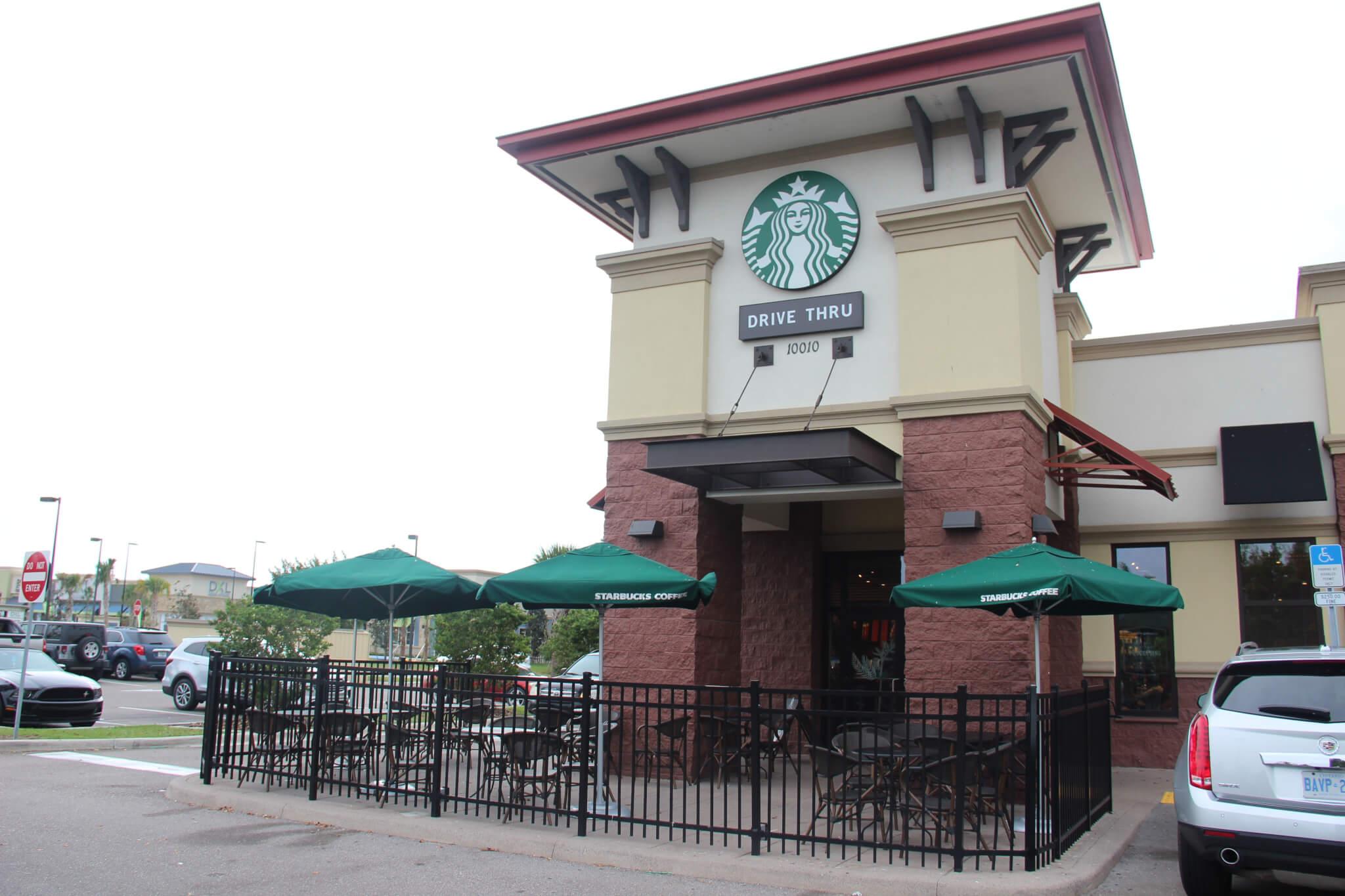 An FGCU student was robbed at gunpoint at the Gulf Coast Town Center Starbucks on Sunday, Dec. 4 at approximately 10:44 p.m.

Freshman Chase Richardson was going to Starbucks with his girlfriend around 10:30 p.m., and when they realized it was closed, Richardson parked so he could throw away garbage in the nearby trashcan.

While walking back to his car, a man parked two spaces over called out, asking for help. The man then walked in Richardson’s direction, flashed his gun and said, “Give me all your money.”

“I was pretty on edge and terrified,” Richardson said. “You see people getting mugged in a movie, but you kind of never process that something like that can happen in the real world.”

Richardson handed the man $60 in cash, and then, the attacker took off. According to the police incident report, the suspect is described to be a white male standing at 5-foot 10-inch, thin build with a thin black beard. He was wearing a black hoodie and drove off in a black Jeep Cherokee.

“Really only after did it set in how close I was to actually getting shot,” Richardson said. “I’m just glad I had money and didn’t make him mad enough to blow my head off in Starbucks’ parking lot.”

Richardson said he dialed 911 and Lee County Sheriff’s Office responded. He said they had him pull over at Foster’s Grill and wait for the cops.

At the time of publication, there were no further details on this investigation.