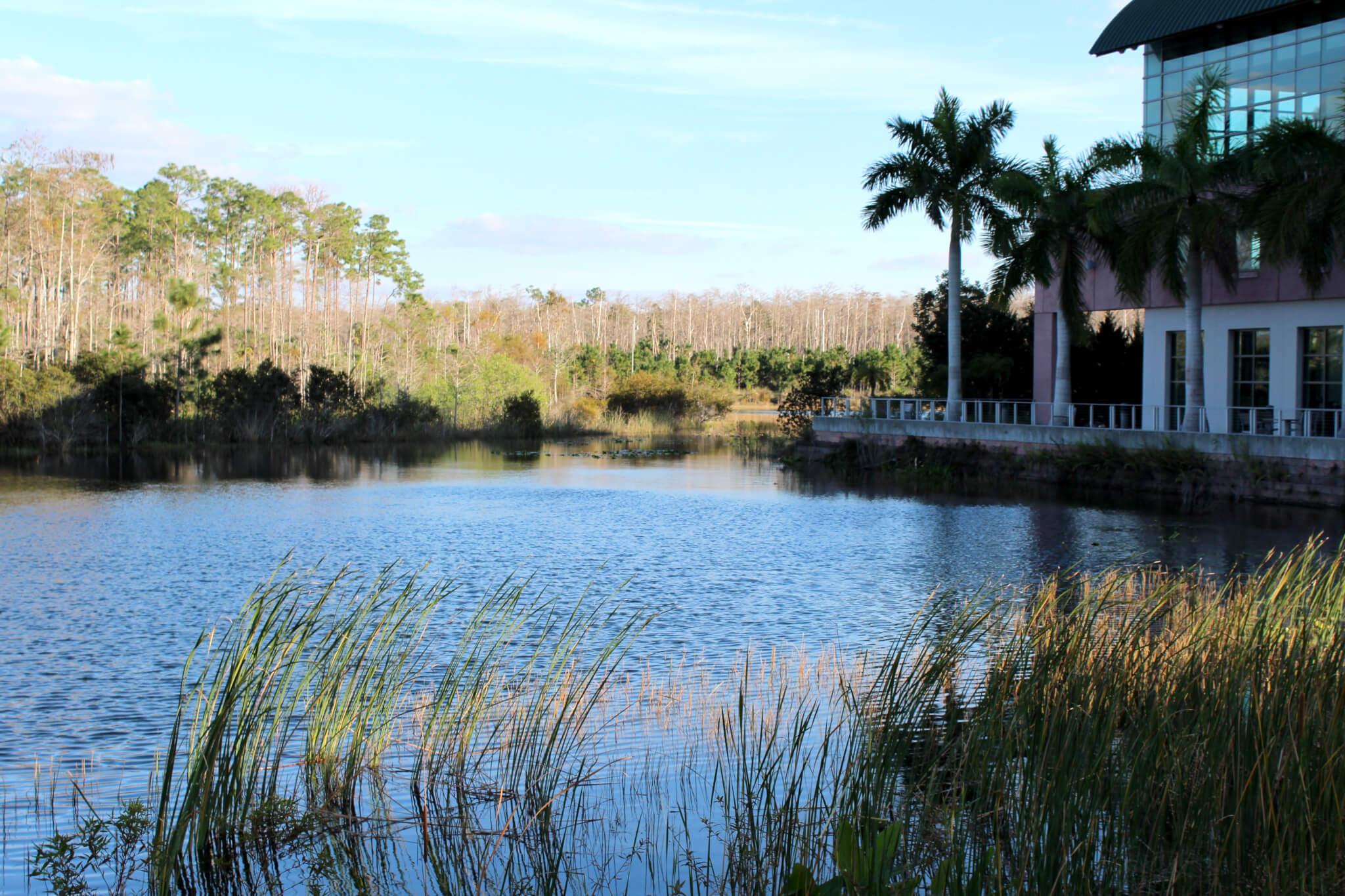 On Thursday, Dec. 1, a white supremacist flyer was found posted to a pole outside the FGCU library.

The flyer contained racially based language, such as “white guilt” and “free yourself from cultural Marxism.” It also contains a URL link to a website run by a group who identify as part of the “alt-right” movement.

“The only information about a flyer we’re aware of was seeing the TV interview (on WINK TV news),” said Susan Evans, the university spokesperson for FGCU. “The University Police Department, Title IX Office, Office of Student Affairs, etc. have not received any reports from concerned students or anyone else about this type of flyer.”

According to WINK News, these posters have appeared on campuses at the University of Central Florida and Purdue University.

Flyers with similar language from similar groups have shown up on campuses across the country.

The flyer found outside the FGCU library has since been taken down. This is the third racially based incident to take place this year.