Trump threatens to punish those who desecrate the flag 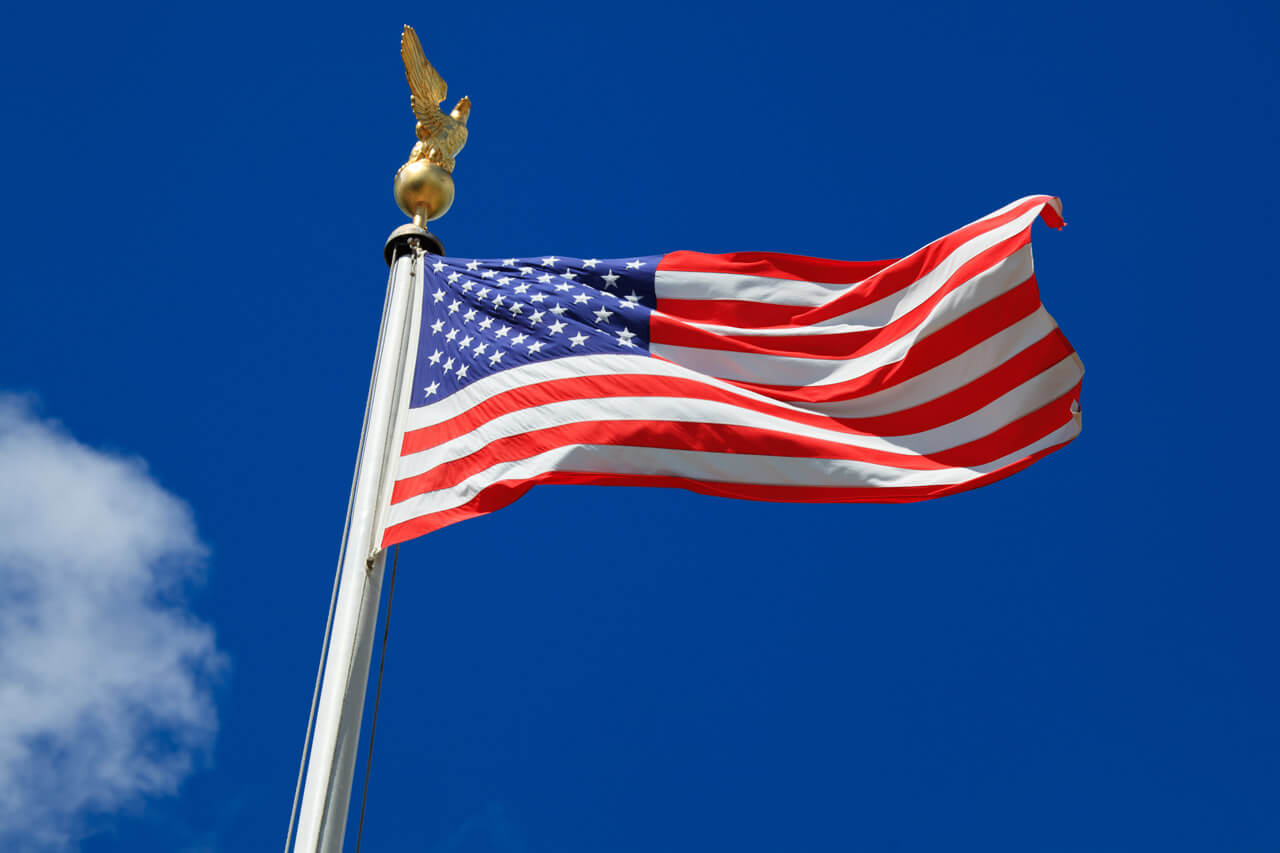 President-elect Donald Trump proposed a new penalty for those who participated in flag desecration Tuesday morning — the loss of their U.S. citizenship.

His tweet, which read, “Nobody should be allowed to burn the American flag – if they do, there must be consequences – perhaps loss of citizenship or year in jail!” received 65,838 retweets and 188,990 likes from his 16.3 million followers despite the fact that the Supreme Court ruled nearly three decades ago that the act of flag burning is within a citizen’s rights to free speech.

Though the subject was quickly trending across social media platforms, Trump is not the first politician to propose the idea of revoking citizenship.

In 2010, former Sen. Joseph Lieberman (I-Conn.) and former Sen. Scott Brown (R-Mass.) made waves for their proposal of the Terrorist Expatriation Act, which would have allowed the State Department to take citizenship from those suspected of allying themselves with terrorist organizations.

Trump’s tweet came exactly a half hour after Fox News aired a segment on a private Massachusetts campus’ decision to allow its flag to be removed. Hampshire College’s decision to remove the flag from the main flagpole came after it had been lowered, then removed and once burned since the election results were announced two weeks ago.

Even with an impending Republican House and Senate, Trump faces the prior Supreme Court decisions of Texas v. Johnson (1989), which disallows prosecution for flag burning specifically, as well as Afroyim v. Rusk (1967), which struck down the idea that the government could expatriate American citizens.

In Texas v. Johnson, the Court decided, 5-4, that flag burning falls under the “symbolic speech” allowed under the First Amendment. This was reaffirmed in another 5-4 decision the following year in United States v. Eichman, when the Flag Protection Act of 1989 was deemed unconstitutional.

The late justice Antonin Scalia, famous for his conservative ideals, defended the Supreme Court’s ruling in a 2012 interview with CNN.

“That was the main kind of speech that tyrants would seek to suppress,” Scalia said. “Burning the flag is a form of expression. Speech doesn’t just mean written words or oral words. Burning a flag is a symbol that expresses an idea — ‘I hate the government; the government is unjust’ or whatever.”

At the time of publication, Trump had not yet addressed the subject further than his initial tweet.