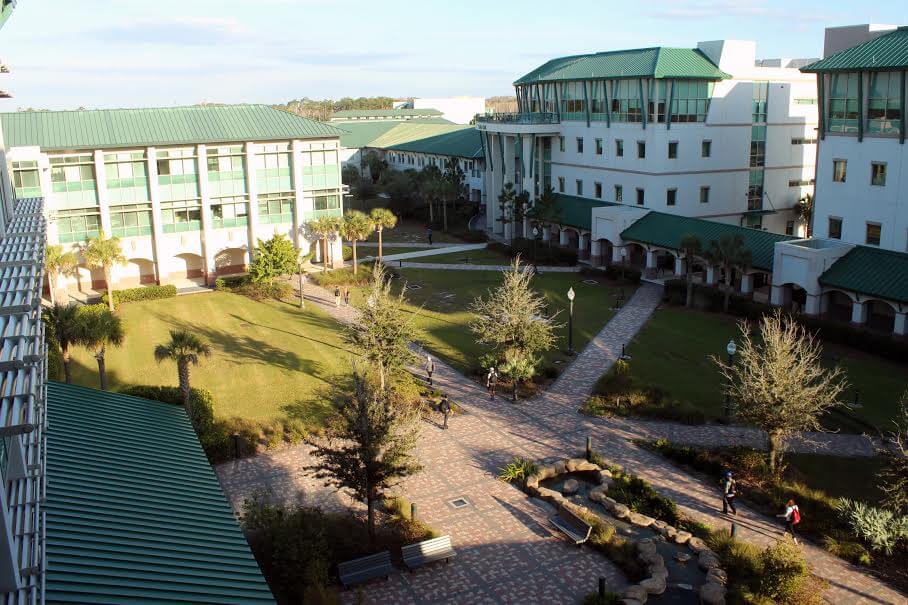 On Friday, Dec. 2, the Florida Board of Governors, in cooperation with Vice President of Student Affairs Mike Rollo, made significant amendments to a prior regulation addressing possession, service and consumption of alcohol on FGCU premises.

The Florida Board of Governors is a statewide regulatory mechanism that oversees university guidelines and makes recommendations as how to most effectively communicate and establish university policies. In this case, the Board of Governors specifically aided in updating FGCU’s alcohol policy, regulation FGCU-PR9.002, which has been in effect since 2008.

The major changes to this regulation involved establishing succinct definitions of terms previously left more ambiguous and streamlining the approval process needed to supply alcohol on campus events and functions.

The updates to this regulation make great efforts to clarify all terms encompassed throughout the paper. Terms such as “alcoholic beverages,” “distilled spirits” and “university premises” are explicitly defined to eliminate former grey areas.

Previously called “Use of Alcoholic Beverages”, this updated regulation, titled “Possession, Service, or Consumption of Alcohol,” has been expanded to include both alcohol and distilled spirits, these two products distinguished by the percentage of their alcoholic content by volume. The regulation specifically details that distilled spirits “maybe not be possessed, served, or consumed [at student only events] without prior approval.”

The approval process to provide alcohol and alcoholic products at school functions remains essentially the same. The individual interested must obtain approval from the vice president and may only provide alcohol through vendors and caterers with an appropriate license.

The most specific updates to this regulation can be found in section D, the violations section. Previously, this regulation stated that those individuals found in violation would be subject to “disciplinary action.” This updated regulation now lists specific processes that must be followed and outlines the repercussions that can result from transgressing FGCU’s alcohol policy.

The former regulation also stated that non-university subjects in violation with federal, state or local law would result in the loss of university facilities. Now, these vendors may face more serious consequences and be directly referred to law enforcement.

While the majority of changes were made for greater clarity, one of the most distinct changes comes at the end of the regulation. In section C, subsection 6, the president of FGCU calls for the creation of a committee composed of a “minimum of two (2) students to develop a policy to address the possession, service, and consumption of Alcoholic Beverages at events to which students are invited.”

FGCU hopes the committee would Foster a more profound sense of community and responsibility, as it would allow for greater student involvement in the development of university protocols.