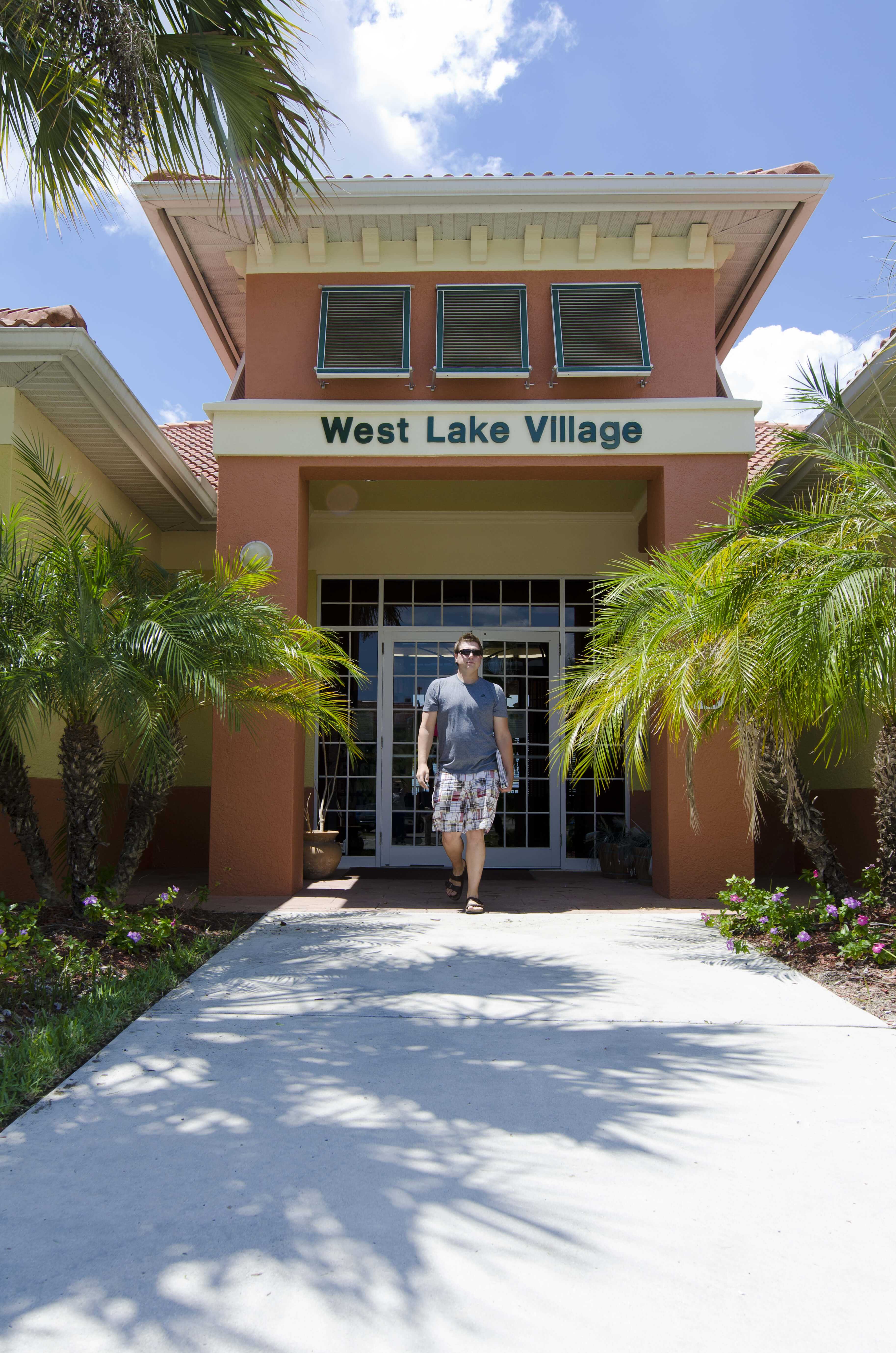 West Lake Village is a popular housing option for students at Florida Gulf Coast University. But anyone considering it for next year should know that some big changes are right around the corner.
The Office of Housing and Residence Life has scheduled major renovations to the apartments of West Lake Village that will take place during the summer of 2016. These updates will include new flooring, air conditioning units and furniture, as well as resurfaced breezeways.
While this remodeling is taking place between May and August, students will not be able to live in any of the apartments in WLV. Unlike lease agreements for other housing options at FGCU such as North Lake Village and South Village, a WLV lease includes the summer term as well as the fall and spring terms. As a result of the renovations, the WLV lease agreement for next year will not include a summer term.
Brian Fisher, director of Housing and Residence Life, says that these changes are a normal part of property maintenance and will be coming right on schedule.
“The West Lake apartments were built in 2004, and the school bought them in 2010 along with the flooring and furniture they already included,” Fisher said. “The AC units definitely need to be replaced, and we’re going to add flooring and furniture that we chose.”
Fisher thinks these changes are not only necessary, but also quite popular among residents. In fact, he believes that the removal of the summer term from the WLV lease is actually a draw for many students.
“A lot of residents in West Lake don’t really want to live there over the summer,” Fisher said. “Next year, they won’t have to.”
According to Fisher, the new flooring will cost about $500,000 to install, the AC systems will cost $540,000 and the furniture will cost $800,000, for a total of approximately $1.8 million.