WGCU: the Big Bird on campus 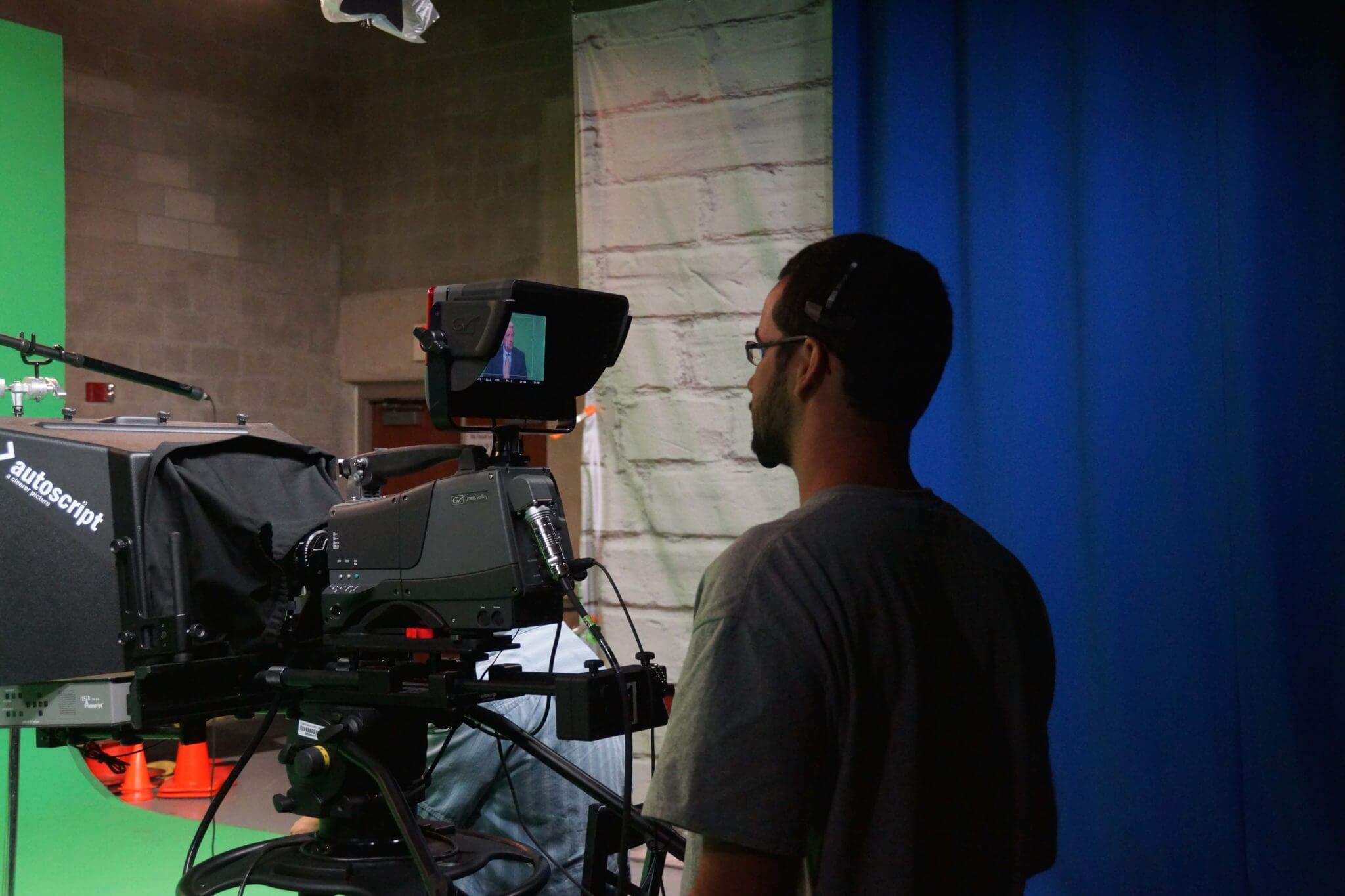 When anybody in Southwest Florida is watching PBS, or listening to NPR, it is coming from the Florida Gulf Coast University’s very own WGCU building. FGCU his home to WGCU-TV and WGCU-FM.

All of those TV shows that were a staple of so many childhoods such as “Sesame Street,” “Curious George” and “Arthur” are streamed to Southwest Florida from the FGCU campus.

Other popular shows like “Downton Abbey” and “Antiques Roadshow” are shown on the channel as well.

General Manager Rick Johnson has been in broadcast journalism for more than 40 years. Johnson said that having a station such as this on a college campus is not uncommon. In fact, he has worked on two college campuses prior to FGCU: University of New Mexico  for 10 years, and at Florida State University.

Johnson believes that having the station on a college campus is beneficial for both faculty and students. “It’s having resources right outside your door,” Johnson said. With the opportunities available for student involvement, it is certainly a two-way street when it comes to the benefits of having WGCU on campus. WGCU partners with a lot of different departments  to get students involved. WGCU has student workers, volunteers and interns.

Aside from the obvious relationship with the communication and journalism departments, which use a couple classrooms in the building, students are also able to participate in projects for service learning hours. At the moment, there is a student getting service learning hours by translating handouts from English to Spanish.

Starting last year, after the men’s basketball team went to the Sweet 16 and became known as “Dunk City,” ESPN wanted to stream FGCU basketball games on its channel. ESPN approached FGCU as a partner to make this happen. Students were given the opportunity to film the games themselves. WGCU is currently in the process of finding student videographers to continue the program this season.

On the television side of things, there are opportunities ranging from engineering to sales, and several students can work, volunteer or intern at one time. On the radio side, there is only one internship available per semester. There are certain requirements for the internship, and it is coordinated through the journalism department.

WGCU Director of Communications Barbara Steinhoff told Eagle News that a “running joke here is that our boss is Big Bird.”