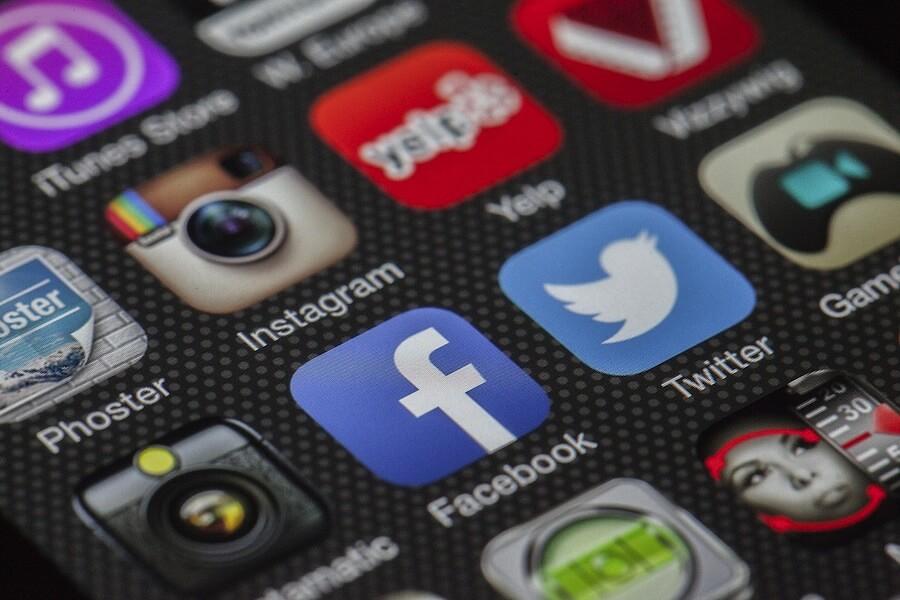 Growing up is no walk in the park, and as we grow up, we learn and encounter new challenges that shape us into who we are. We each have our own beliefs and form our own opinions about everything imaginable. These different opinions shape our world, but they can also tear it apart.

Not only does everyone have their own views, but they feel the need to share them with the world more times than not.

Think of all the places where you see other people’s opinions: social media, clothes, bumper stickers, flags, advertisements, art, sports, movies, newspapers, magazines, books, cartoons… We are exposed to different opinions every day in all sorts of forms.

In no way am I saying that this is necessarily a bad thing. Everyone should have their own beliefs and opinions and be open to expressing them, but when we are exposed to so many different ones, it can become dangerous if it influences us to abandon our beliefs and change our views.

Many people lack critical thinking skills because technology does so much for us, and because of this, we do not think for ourselves but rather do as others say we should. This is sad and not how the world should be. We need to form our own values and understand that just because something is popular or just because a lot of people express the same opinions about certain things doesn’t make them right.

When we were little, we always thought we were right. These thoughts were quickly destroyed by our parents who knew the reality of the world. People need to understand that no one is always right, no matter what their beliefs are. We are all different and have different ideas of what a “perfect” life is like. We have to respect each other’s views and make sure that we stay true to what we believe in rather than giving in to other’s beliefs or opinions.

Social media is one of the most dangerous places because when we log on, we are exposed to millions of different posts, and it can affect who we are as people. Eating disorders are mostly caused now by exposure to pictures and posts about what a “perfect” body looks like. Woman and men both become consumed in this idea that if they don’t look like the person in the post, they won’t be happy. They change their opinions and believe that they aren’t good enough.

In contrast, social media helped changed people’s opinions about killer whales at SeaWorld, which led to the park announcing that it will no longer keep whales in captivity after this generation. This was a positive change of opinion, but it goes to show that social media can have a huge impact on changing people’s ideas.

I believe that, in today’s world, people are not standing by their true core values but, rather, are brainwashed by others to have different opinions. Social media allows for us to be exposed to musicians and celebrities that influence us to think that certain lifestyles are the only and best way to live and that all other ways aren’t good enough.

People post on social media to try to influence others to think like them politically. Long paragraphs are deemed necessary for someone to share their views about a recent shooting, election or major world event. These people are trying to stir up trouble in the social media world and are looking to either influence others or start a debate. Although quite annoying, it does work. Social media is a great way to express one’s beliefs and opinions, but we must be aware of their potential influence and stick to what we believe in. In the end, it’s better to be yourself than to become like someone you don’t share values with simply because they were persuasive on social media.

The path to success is believing in yourself and that your choices, beliefs and opinions will help you to achieve your ultimate goal, whatever that may be.