In Lake Okeechobee, nothing is more certain than change 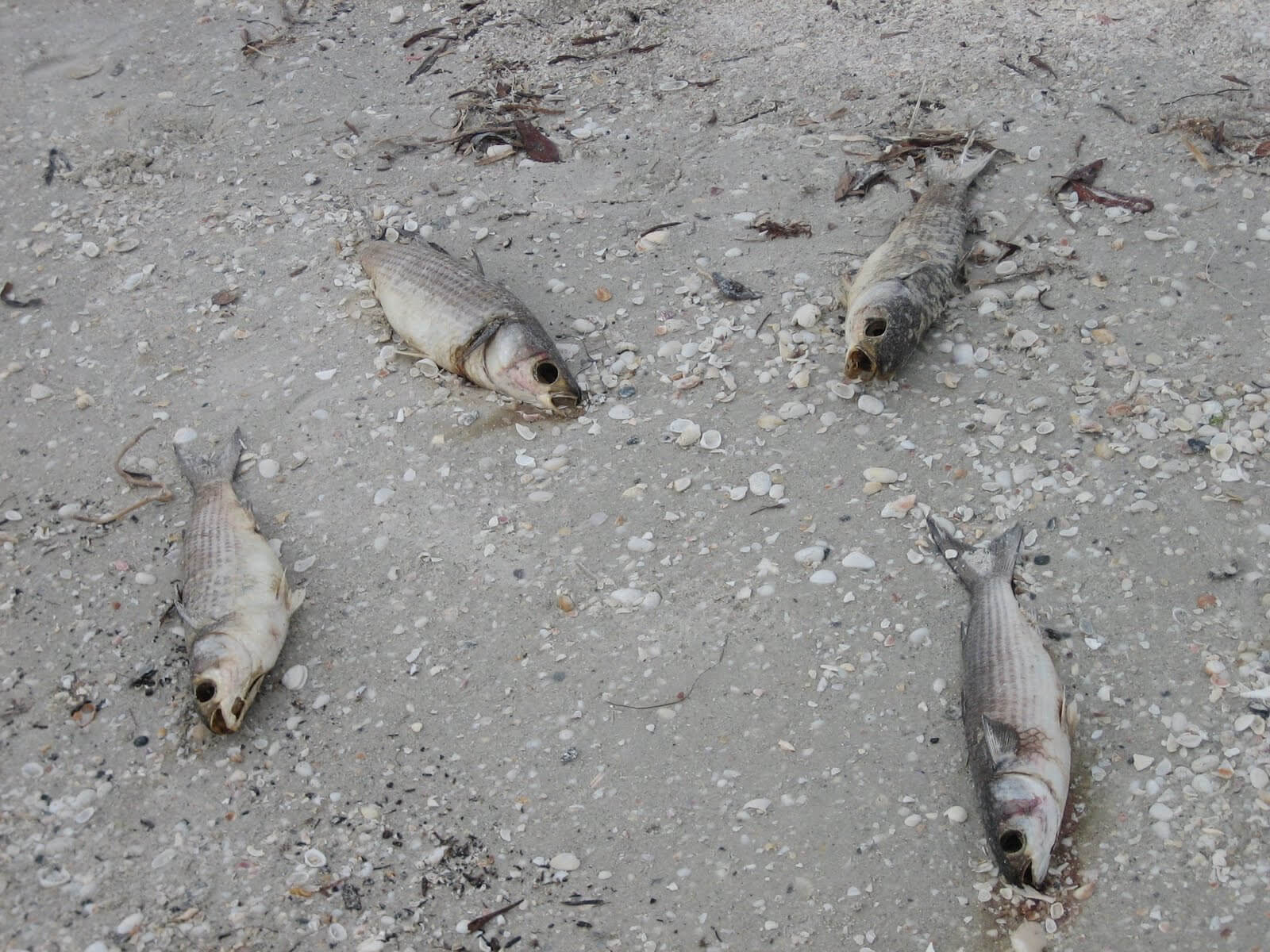 As Heraclitus said in Plato’s “Cratylus,” “everything changes and nothing remains still … you cannot step twice into the same stream.”

The current Lake Okeechobee water releases have stirred up some serious controversy, and the fact of the matter is that there is no easy solution or answer to the problem.

When you dive into the facts of the situation, it actually becomes a bit murky what the problem actually is.

Is the problem the dike? The water quality? The amount of water being released? The human population? The animal population?

Here are a few certainties: there are two sides to every story, so first and foremost, educate yourself before you decide to take a stance. Nothing is worse than an uneducated, one-sided argument.

A situation that involves so many different parties — the environment, humans, wildlife, the government, farmers, fishermen and many more — is almost never going to be black or white; you’ve got to be ready to flail about in the gray area if you want to truly understand.

Let’s talk about why the releases started. There was a record high amount of rain in January, and it brought the water levels of Lake Okeechobee much higher than they should be.

The Herbert Hoover Dike, which exists solely to stop water from coming out of the lake and flooding the surrounding areas, is not in very good shape.

There was fear that the dike would break and the surrounding areas would flood, so they started to release the water.

If you’ve seen pictures, you know that once the water reaches the east and west coasts, it looks like a big, dirty patch of water. People don’t like dirty water. Neither does wildlife.

My first thought was, “Wow, that’s really gross. How could we do that to our environment? We’re going to kill everything!”

But, when I started thinking about it, I also thought, “Well, is it truly dirty, or is it just darker water than the water it’s mixing with?” I mean, when you go swimming at the beach, water visibility is always better than in a lake.

Unfortunately, there is no set answer on that yet, but it is a possibility. That in no way means that the water is still not damaging the estuaries and coastal waters, it simply means that it may not necessarily be dirty.

Win Everham,  a professor of marine and ecological sciences at FGCU, attended a regional planning council meeting a couple weeks ago, where he learned a lot and got to hear the different sides being argued.

“Water coming out of many of the freshwater systems in South Florida has a lot of tannins in it from Cypress or Oak trees, so it’s dark,” Everham said. “It doesn’t necessarily mean it’s dirty. Maybe, it’s dirty. But, it’s confusing for people. This might be clean water, or less dirty than you thought, but then, what’s the problem? Well, it is true that large amounts of freshwater in estuaries is considered pollution.”

One of Lake Okeechobee’s main purposes is flood control. That’s precisely why it’s set up to drain water. The thing is these releases typically happen during the rainy season, in June and July, not in January.

This unexpected release is raising a lot of questions: can the estuaries the water is being released into handle it? Will the extra billions of gallons of water ruin the natural balance in estuaries?

Would a repeat of the 1928 hurricane that claimed the lives of over 2,500 people due to Lake Okeechobee flooding be even worse now? Yes.

Folks, there is no easy answer. Something had to be done, and with human lives at risk, a decision to release the water to prevent the dike from breaking was made. I don’t envy anybody on the decision-making committee.

Besides the environmental impact, there’s another prominent argument focused on the economy.

“The guys who are talking about the negative impacts are right,” Everham said. “If the estuary is damaged, that damage echoes through the quality of our life and our economy. Dead fish washing up on the beach does not attract tourists from Germany, nor fishermen.”

So, would fixing the dike or releasing the water south instead of east and west to the coasts be better? That way, it would affect the tourism less, right? Maybe. Are you catching the drift here? There is no sure, right answer.

We have never been in this exact situation before.

So, criticizing the releases with certainty that you have a better answer or supporting the decision with no regard for the other side is not helpful at all. Do your research. Strive to understand. Keep an open mind.

This is where the quote at the beginning of this article comes into play — change.

“The only thing that’s been true forever is that things change,” Everham said.

We can lean on history to try to make an educated decision, we can run tests and scour data to glean some vague idea of what should be done, but we can’t be certain. We are only human. We can only do so much.

I am a firm believer that as our population continues to grow, and especially as the Internet keeps us more connected than ever before, decision-making is only going to become harder. More people mean more opinions and more room for disagreements and emotions and all of that. We have to figure it out, but it’s not going to be easy.

These water releases are a great example of how complicated making one decision can be.

I think that it’s in our best interest to realize how truly insignificant we are in the grand scheme of this situation. Don’t take that the wrong way now; you are a significant person, but frankly, unless you possess a degree that serves to help make decisions about what should be done, there’s not much you can do.

If you can’t be part of the solution, please don’t be part of the problem. Stand up for what you believe in, if you’ve got some real, hard, scientific facts, but please don’t go around spewing information that you “read somewhere,” without checking your facts, and preaching how terrible or great the whole thing is, because the truth is, you don’t know.

On the flipside, healthy debate is totally encouraged. I am fully aware that I have no idea what should be done, but I am fascinated by the whole thing and have had several in-depth discussions about the happenings and what-ifs. It’s especially nice to do so with somebody who knows more than you do.

It helps me to remember that the Earth has healed itself many times before and will continue to. Some species may die, and that’s unfortunate, but again, it’s been happening forever. New species will come; things will change.

All we can really do is go with the flow.