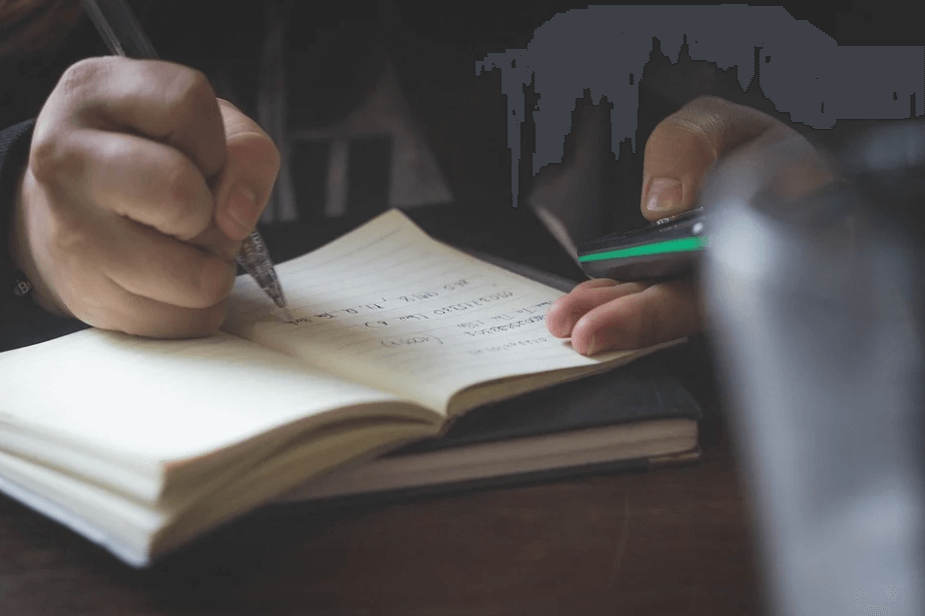 The dismissal bell signals the end of school as students swarm out into the halls, buzzing with relief after finishing the day’s lessons. But choosing to remain behind, a third-grade student sits at his chair, with eyes glued to the same lines of his open book, as he attempts to read his second language.

Coming from a home where English is a second language, with both parents working to provide for their child and the lack of support from school, he struggles with not focusing all of his dedication towards academics.

The effects of underprivileged schools in Southwest Florida leave students performing inadequately compared to other institutions while being provided outstanding academic opportunities and support.

With inefficient resources, a student’s academic success is limited, and their overall development does not improve when the years progress.

When socioeconomic standing, funding issues and language barriers affect underprivileged schools in Collier and Lee County, it is the responsibility of the community to make a difference.

Academic inabilities are known to carry on into an individual’s workforce responsibilities where they cannot recognize the importance of work service when establishing career guidance, gaining work experience, having job preparedness and acquiring academic skills.

Studies show that low self-esteem does not stop once a student leaves the classroom. Having a lack of social awareness affects kids’ adaption to handling stressful situations when working under pressure.

However, when a community decides to support one school over another, based on its racial and economically advantaged backgrounds, the remainder of the school system is left with inequitable reliance for its underprivileged students.

“It definitely creates a huge divide between schools who are twenty minutes apart in the same county,” Satkoski said.

As for Collier and Lee Counties, it is up to the community to stand as a resource for a student’s academic achievements.

Due to this, a school-finance system is what determines how community engagement influences the readiness and standing of a school.

“In all communities, the support of local businesses, non-profits and philanthropists are critical to student success,” said Dr. Kamela Patton, Superintendent of Collier County Public Schools.

When academic results correlate to low test scores, concerning families living in poverty, the connection between an underprivileged household and their neighboring school attributes to how achievement gaps are formed.

Achievement gaps are evident when referring to the disparity of academic performance between minorities and socioeconomic status. When evaluating success factors like standardized test scores and graduation rates, the gaps exist in both counties.

“High-quality teachers and strong, intentional and rigorous curriculum supported by families and the community is needed for a successful educational system,” Patton said.

Both counties hold staggering rates of how a student’s academic success is influenced by outside factors that do not involve the district or state level. Through the support of community business partnerships and grants, school’s education systems are shaped by how a community serves students’ needs.

“The district tries to provide equally but I would say that the vast majority of the extras that you see at schools are driven by a community’s networking,” Satkoski said. “I think a lot of that still comes from the populations who give the most time, money and connections to a school that already has excellent standing.”

There are schools in Southwest Florida that receive thousands in grants every year, but then again, there are schools with higher rates of economically disadvantaged, while also outnumbering the white population and are given nothing.

Collier County’s once B-rated Colonial Elementary holds 81% of their student population as economically disadvantaged with a 7.7% population of white students. This school has never received outside grants or been provided any support from outside volunteer efforts that are not affiliated with FGCU.

But Superintendent Patton shares that Collier has one of the most generous communities that helps meet the needs of their students by contributing to a student’s success.

Students in a higher-income area have easier access to up-to-date textbooks, academic advising and before and after school programs. When needy students do not have access to such resources, their critical thinking skills range much lower.

“Schools who have little teacher turnover also tend to have very expansive volunteer pools or PTO associations, so I think that sometimes that, that disproportionate inequity just grows and grows,” Satkoski said.

Regardless of what strategies the district implements in their school systems, such issues will continue to negatively impact the learning environment.

When there are factors within the classrooms that cause there to be a stall in successfully motivating their students to strive for more, outside influences do not positively impact the underprivileged.

When there is any stall in progressive learning, academic success results remain stagnant. Internal changes cannot take effect until outside issues are addressed within the community that forms their schools into what they are.

When it comes to lower socioeconomic areas of Southwest Florida, students do not have the necessary support where they are provided with enough quality classroom resources and teachers.

Even though both districts work to ensure programs that are implemented equally, it still is difficult when configuring how improvement is made when evaluating from the outside. Apart from the achievement gaps, racial gaps hold heavier significance when outside funding is of concern.

Delegating educational funding to local communities increases inequality when learning opportunities are not of concern. Having an unequal system in both Collier and Lee County does not provide any evidence of soon improved equality.

“I think sometimes we forget that students should be continuously supported to accomplish the dreams they set for themselves,” Satkoski said. “We should not limit their passions and not make them feel that because they’re not at a school that has all the extras, they certainly cannot achieve their goals.”