Love will always triumph over hatred 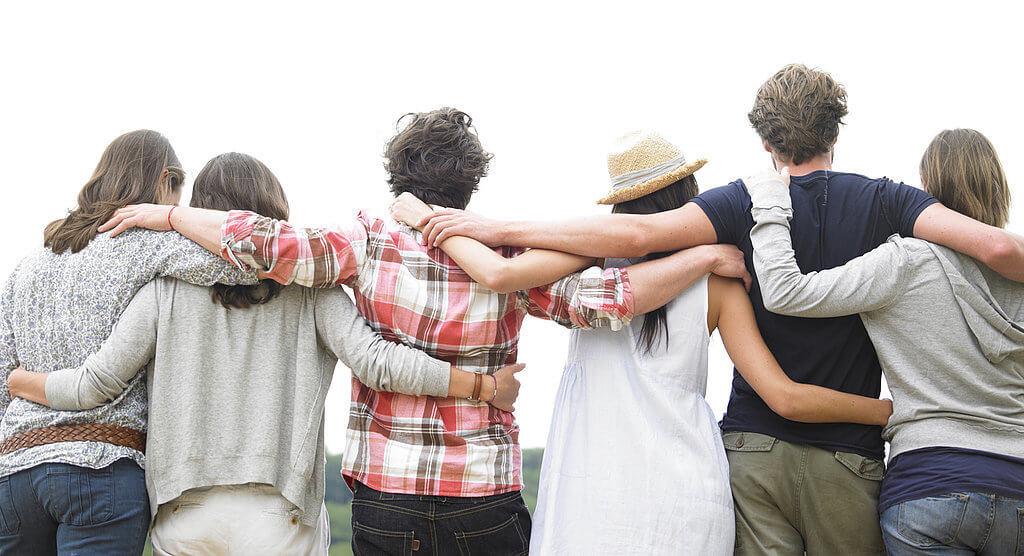 In a world full of hatred, love will always prevail.

The mass shooting in Orlando was just another sign that we not only have major gun problems in our country but also have major problems with accepting those who are different.

The United States is a melting pot — one of the most diverse countries in the entire world. Rather than being proud about our diverse country, many are quick to dismiss those who are different. We live with a diverse group of individuals who have different backgrounds, cultures races and sexual preferences. Unfortunately, rather than accepting those who are different, many look away. This makes our diverse country a dangerous one because certain people are targeted, as they are not believed to be a “true American.”

What is a true American anyway? It is someone who was originally from America? The only people like that are Native Americans. Everyone else came from around the world and settled here, claiming it theirs. To this day, this trend continues. Mexicans are not welcomed to work in our country; black people are stereotyped based on race; peaceful Muslims are singled out because an extreme group in the Middle East is terrorizing the world, and homosexuals are disrespected because people believe it is against their religious beliefs to like the same sex.

This hatred fuels horrible actions, and the Orlando shooting is an example of how hatred was exemplified. Pulse Nightclub is a club for gay individuals, which shouldn’t be a problem. One man, who pledged his allegiance to the terrorist group ISIS, decided that he was going to take the lives of 49 innocent individuals all because they were different. Think about it. A human being justified killing another human just because he or she was attracted to the same sex. At no point did the killer respect the fact that the people he wanted to kill had dreams and goals that they wanted to accomplish, he just killed them because they didn’t live a lifestyle he approved of.

This is a crime that is too common in the almighty United States of America. According to CNN, our country accounts for over 75 percent of the world’s mass shootings. That’s more than all of the Middle Eastern countries combines. We say that all the people in the countries in the Middle East hate one another because they have different beliefs. But, in America, it seems we all hate one another here, and we all live in the same country.

From the time we are young, we are told that the word “hate” is a very strong word, and our parents would ask us, “Do you really mean it?” As I grew up, I was taught by my parents to accept those who were different. I never hated someone because they had a different religion, race or sexual preference. I grew up with the idea that everyone should be treated equally, and when events like 9/11, Sandy Hook, Virginia Tech, San Bernardino, Paris and Orlando happened, I never could understand why people hated one another so much.

Kids today are exposed to the media and to other kids whose parents are open to them about their feelings towards certain groups of people. We have a presidential nominee who adds fuel to the fire of racism and prejudice, and kids are being exposed to all this and not forming their own beliefs but rather following in the footsteps of hatred.

The problem with America is that we do not show enough love to those who are different, and we will never learn to accept those same people if we do not stop stereotyping. All races and religions have stereotypes, and this fuels anger and hatred. Acts of terror occur around the world because fear is used as a tool to make people believe certain things and behave a certain way.

The Orlando shooting was an attempt to strike fear into homosexuals — an effort to make them feel unaccepted. Although many people are against homosexuality, the government has made it legal for them to marry. June is LGBT Pride Month, which is a nationally recognized month to show support for the gay community. That is love; that is why so many people have come out and said they are gay because many communities have accepted them.

Hate crimes will continue as long as we are oblivious to the fact that we are all human. The fact that our species has diversity is amazing. Imagine if we were all the same — same color skin, same beliefs, same language. The world would be a horrible and boring place. Diversity is what makes our world so rich and enjoyable to live in; it’s what fuels our love for living.

Groups like ISIS exist because they want everyone to be one way, their way. If you choose to go against them, they kill you. Everyone has the right to be their own person, and until we as a human race understand and accept this, hate crimes will keep occurring.

We, as a species, need to understand that killing others because they are different is not the answer. We must understand that without diversity we would not be where we are today, and people need to stop being oblivious to the fact that people who have different races, religions or sexual preferences are not bad people. We must love one another, even if we are different, because one day it might be you and your beliefs that are targeted and not accepted, and you’re going to want all the love and acceptance you can get.