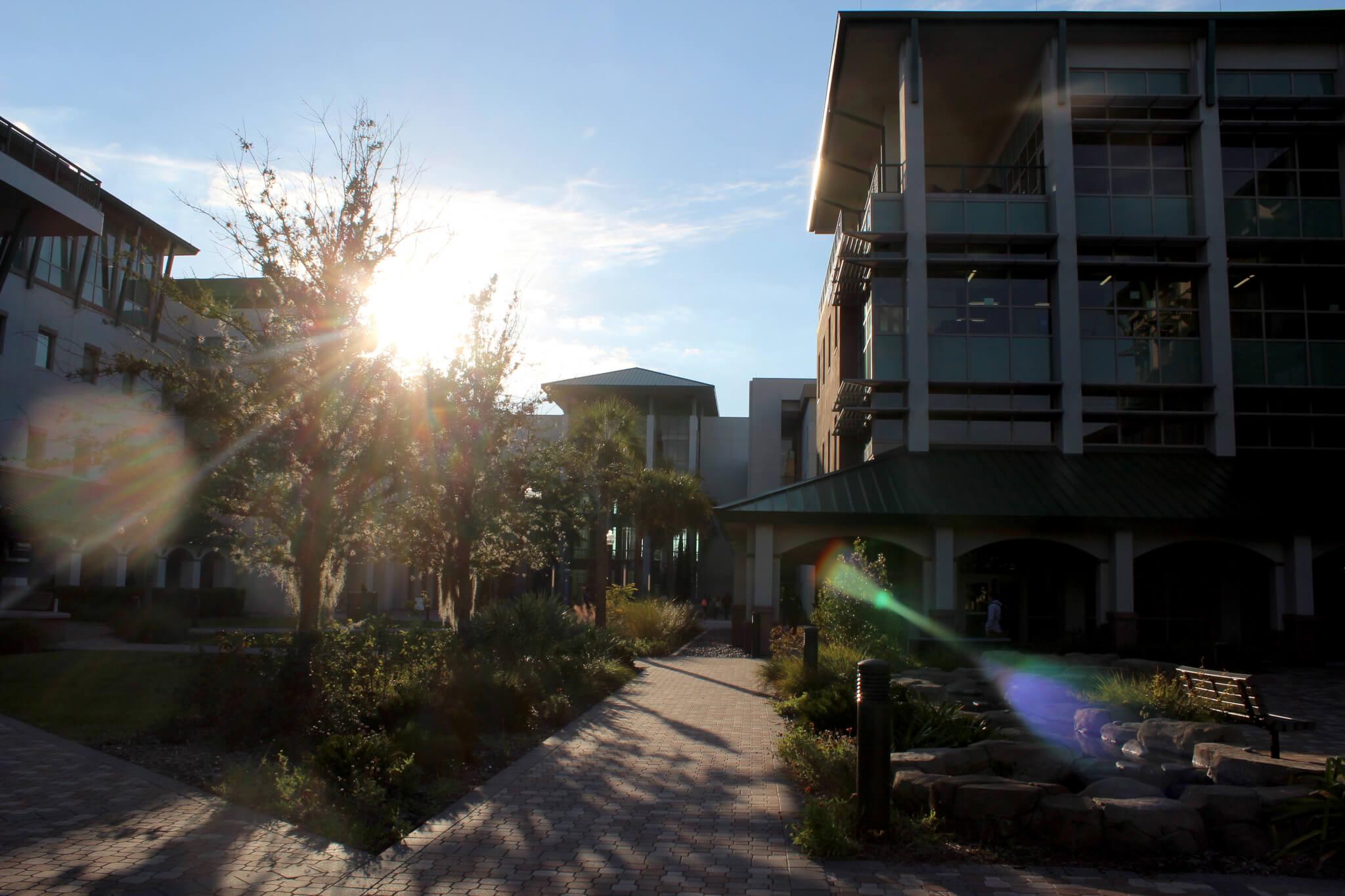 One of the most anticipated moments for high school graduates is the freedom of moving out of their parents’ house. As the years have gone by, though, many people have begun waiting until they’re older to move out and even to get married. A few decades ago, young adults would usually be married and living with their spouse by their early twenties, but studies have shown that people aren’t moving out or getting married until their late twenties or early thirties.

Along with the decline of moving out, young adults have started working more for their career than their love life. When someone decides to jump into the dating arena is up to them. Even though the statistics have shown that less people in their early twenties are getting married, there are some who do and live just fine with their spouse. This is a deeply personal choice everybody makes in their life that hopefully brings them happiness.

The cost of living by oneself nowadays is much higher than what it used to be. It makes much more sense to stay with parents or family where you can save up for a house or apartment. Rather than having to take out loans that could put someone into debt for years, a young adult could help their parents out at home while going through school or until they find a fulltime job.

In many other countries, it’s normal for kids to stay with their parents until they have a reasonable amount of money saved up and a good income to afford living by themselves or with a partner. It’s a smart idea considering hardly anybody is able to move out immediately without their parents’ help or a ridiculous loan they’ll spend 10 years paying off.

There’s always going to be people that judge others for not moving out as soon as possible, but how can that compare to financial stability and being truly prepared for the world?

Parents are also becoming more likely to let their kids stay longer or to assist them with finding an affordable place to live once they’re ready. It benefits the parents as well when tax time arrives, as they can still claim a dependent.

Not every person’s family will let them stay at home until they’re in their late twenties, but for those who can, their lives would be much easier and cheaper for the time being.

I know that many people have a sense of pride that makes them want to move out and be an adult by themselves, but nobody ever made it to the top without at least some help. And, sometimes, that help can come through not having to fall into debt the moment you turn eighteen.

The time limit to living with your parents is entirely up to you and them. No matter what you decide, you have to make sure it’s what you want and hope it benefits you in the end.

So, to everyone who’s planning on moving out the moment they’re legally allowed or to the people who want to stay home and save up more money for your upcoming life, I wish you good luck, and may the odds be ever in your favor.