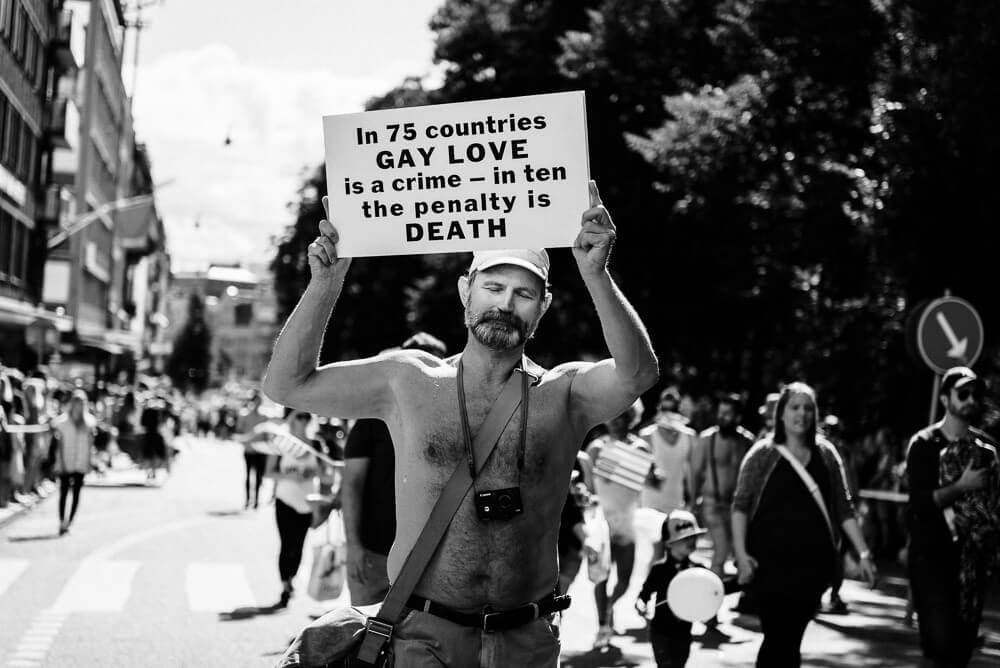 June is a significant month for the lesbian, gay, bisexual and transgender community. The 1969 Stonewall riots occurred toward the end of the month; it’s been deemed Pride Month in honor of the event. It’s also the month that gay marriage was legalized across the U.S. in 2015. Now, however, it will be significant for another reason.

The country’s deadliest mass shooting in history occurred on Sunday, June 12 at approximately 2 a.m. in Orlando. Gunman Omar Mateen walked into Pulse, a gay nightclub, opened fire and killed 50. Another 53 people were injured.

When gay marriage was passed by the Supreme Court on June 26 of last year, things seemed to be turning around. States with deep histories of slavery, lynching and killing people of color as well as members of the LGBT community were now marrying gay couples. Pope Francis, the leader of the Catholic Church, an institution well known for its conservative views, stated “Who am I to judge?” when asked about gay marriage. Canadian Prime Minister Justin Trudeau became the first prime minister in history to march in Toronto’s pride parade.

Despite these great steps towards equality across North America, the LGBT community has a long way to go. Just the other day, while in class, I overheard someone making fun of a trans peer that sat a table away.

“I don’t know what that thing is,” he sneered.

I grimaced, trying to pretend I didn’t just hear that.

It’s things like this, snide comments and dirty looks, that still prevail across this country. Sure, a man can legally marry another man anywhere in the U.S., but they’ll still be oppressed. Mateen’s father told the media that his son became angry after seeing a man kiss another man, and that’s what caused the attack.

Mateen witnessed two human beings showing affection in a simple way and was so enraged by it that he just had to violently kill 50 people who were dancing, singing and enjoying life in a safe space?

According to data released by the FBI, there were 5,922 single-biased hate crimes reported in 2013, and 20.8 percent of them were based on sexual orientation. When France legalized same-sex marriage in 2013, LGBT hate crimes there increased by 30 percent. It seems like for every step the LGBT community takes forward, another two steps are taken backward.

This shooting is proof that, for every victory minorities in this country celebrate, there will always be people who tear that happiness away. If this country as a whole doesn’t stand together during tragedies like these and recognize the pain that the LGBT community has felt not only today but throughout history, nothing will change.