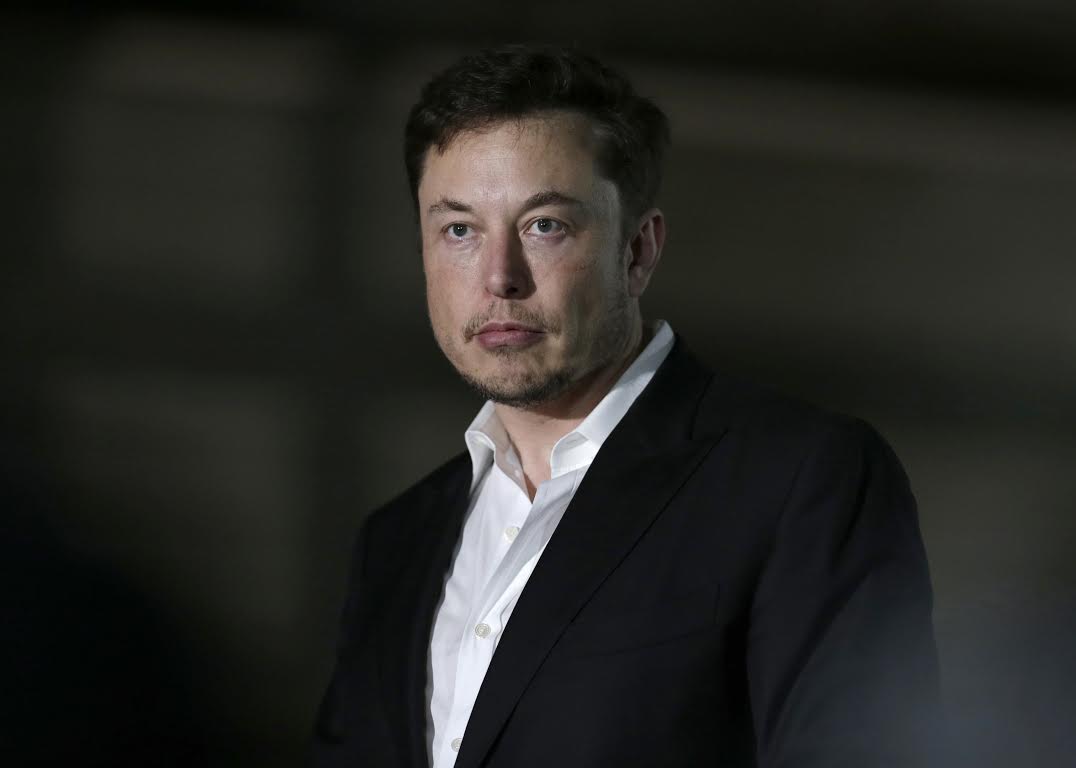 AP File Photo — In this June 14 file photo, Tesla CEO and founder of the Boring Company Elon Musk speaks at a news conference in Chicago. Tesla Stocks dropped after Musk smoked marijuana during an appearance on the Joe Rogan experience.

On September 6th, Tesla and SpaceX CEO Elon Musk appeared on camera for the popular podcast, The Joe Rogan Experience. The interview was over two hours long and gave viewers a glimpse into one of the world’s most intelligent minds. However, what Musk and Rogan discussed isn’t what made headlines, but rather Musk’s single toke of a marijuana joint that sent the media into a frenzy and may also be a factor in Tesla’s plummeting stock. There are legitimate concerns about the CEO’s recent behavior, but in our increasingly marijuana-friendly culture, it seems like this shouldn’t be one of them.

The short clip of Musk smoking weed began to circulate almost immediately after the podcast’s airing. Here are some of the headlines from major news outlets:

On CNBC Jeffrey Sonnenfeld of the Yale School of Management called Musk’s decision “reckless” before referring to all of Tesla’s board as “negligent.”

During the interview, Musk sipped on whiskey, discussed flamethrowers, artificial intelligence, and the future of transportation. At the two hour and ten-minute mark, Musk took one hit of a plant, one which happens to be legal in California, where the podcast was recorded. It was truly a minor part of the interview.

“It’s like a reverse cup of coffee,” Musk mused after awkwardly hitting the spliff.

The focus on Musk’s cannabis use seems strangely puritanical and outdated. The truth is, marijuana is now a part of many Americans’ lives, whether it be for medical or recreational use. According to Pew Research Center, 61% of Americans believe that marijuana should be legal.

Musk has, however, been exhibiting some rather erratic conduct as of late. The fact that he blazed up on camera just seems to be adding fire to the fuel. Last month, Musk tweeted that he had secured funding to take the company private. Except… he hadn’t. He also attempted to vilify one of the members of the diving team that rescued a group of boys from a cave in Thailand, accusing him of pedophilia via Twitter. There is no evidence to support this odd claim. He later apologized, but then sent an email to Ryan Mac, a Buzzfeed reporter, repeating the accusations. The content of the email is quite possibly the strangest part. “Find out what’s actually going on and stop defending child rapists,” Musk said, finishing up with an insult. “You f***ing a**hole.” Yikes.

Suffice to say, Elon Musk has made some poor choices, but smoking cannabis in a place where it is as legal as drinking a Budweiser shouldn’t be treated as one of them.