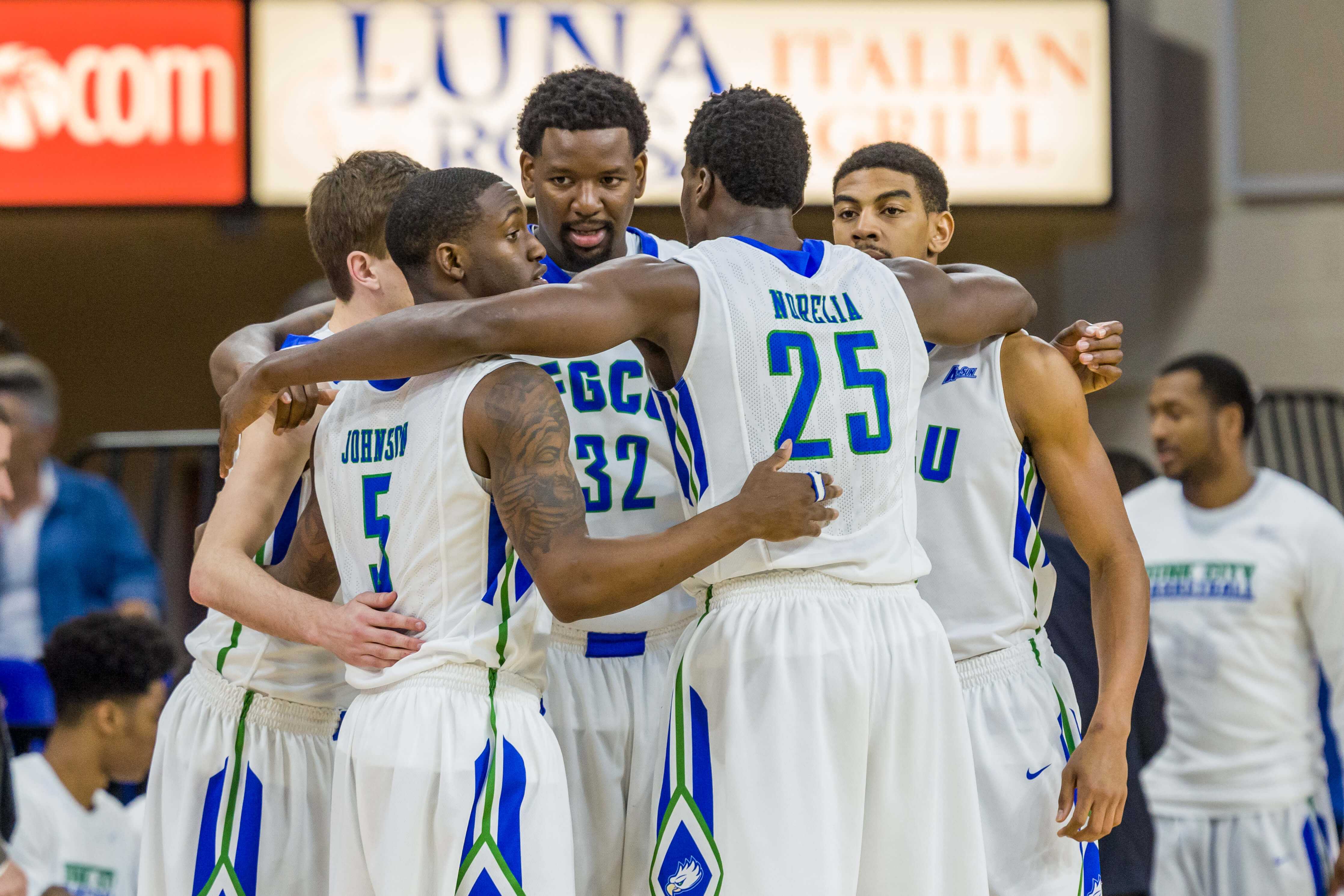 FGCU has made it back to the Big Dance for the first time since its illustrious 2013 Dunk City run.

The Eagles made history in a packed Alico Arena, where they hosted and won the final game of the Atlantic Sun Conference Championship on Sunday, March 6. The No. 4 seed Eagles defeated No. 7 seed Stetson 80-78 and will move on to the NCAA tournament.

It was a game full of ups, downs, twists and turns. Stetson remained in the lead, scoring 35-30 on the first half, but FGCU edged in scoring 39-34 on the second half.

The NCAA tournament will begin March 15.