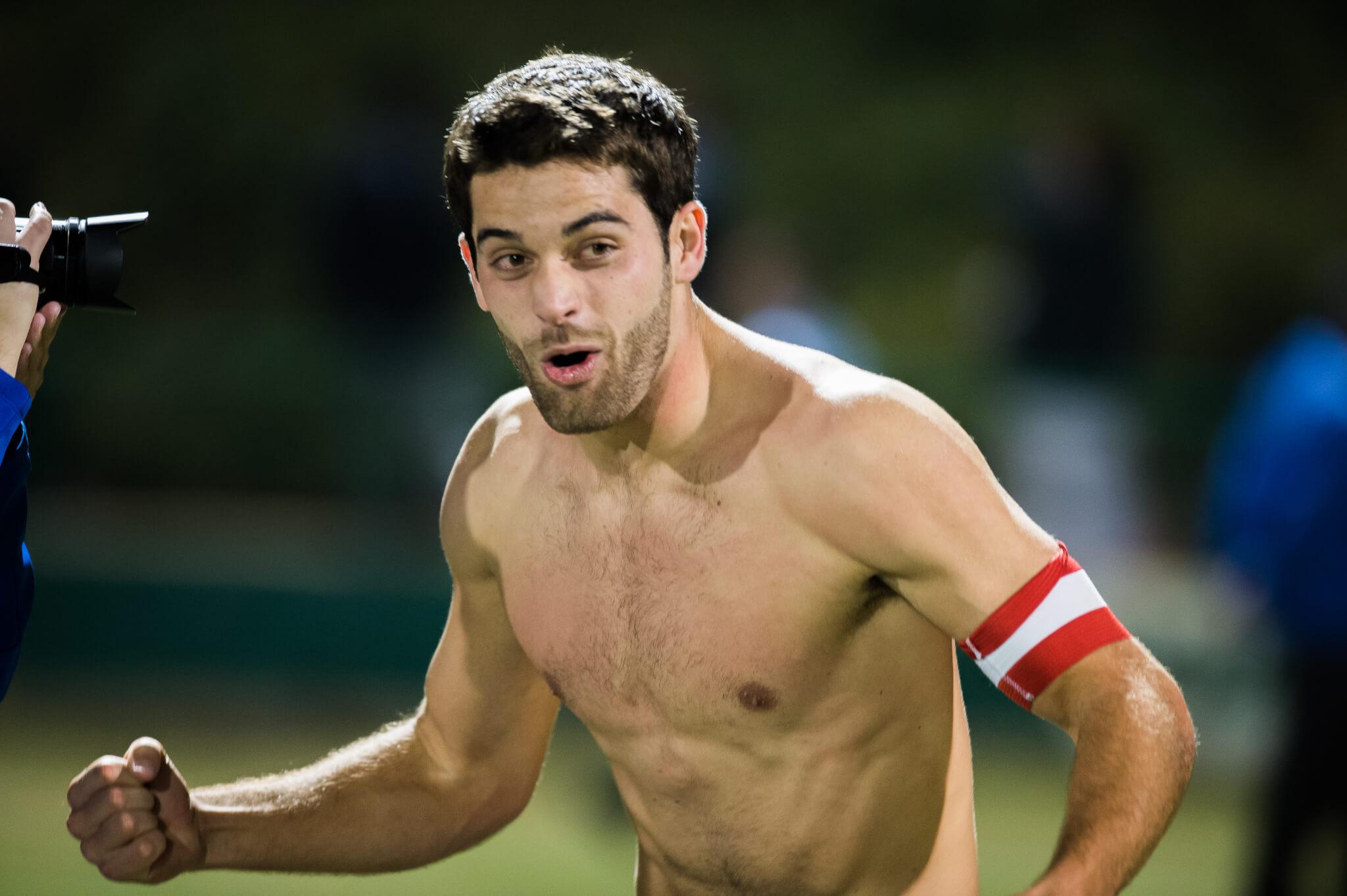 Coming off of an historic season in front of goal, FGCU striker Albert Ruiz has been named a semifinalist for the 2016 MAC Hermann Trophy, college soccer’s equivalent of the Heisman Trophy. This award recognizes the top men’s collegiate soccer players from around the nation.

Ruiz is one of 15 semifinalists announced by the National Soccer Coaches Association of America officials. Division I men’s soccer coaches with assistance from the NSCAA D-I Men’s Senior College All-America Committee voted on these semifinalists.

The Barcelona native earned the NCAA golden boot, scoring 22 goals in the 2016 campaign. Ruiz was also dubbed a three-time National Player of the Week, ASUN Player of the Year and ASUN Tournament MVP. He also earned a spot on the ASUN First Team, leading his team to the second round of the NCAA Tournament.

Three finalists will be determined based on voting by DI coaches. The finalists will be announced on Dec. 14, and the winner will be named at the 2016 MAC Hermann Trophy Banquet at the Missouri Athletic Club in St. Louis on Jan. 6.

En route to surpassing the previous program record for goals in a season (17), Ruiz netted two hat tricks on the year.

Ending its season in the second round of the NCAA Tournament after a 3-2 loss in overtime against UNC, the Eagles finished the 2016 season 14-3-3, finishing as the highest scoring team in the nation, earning the program’s highest ever national ranking by earning the No. 11 ranking on Tuesday, Oct. 18 after outscoring its opponents 40-13 during its then nation-leading 10-game win streak.