Ashley Parks nominated for NCAA Woman of the Year 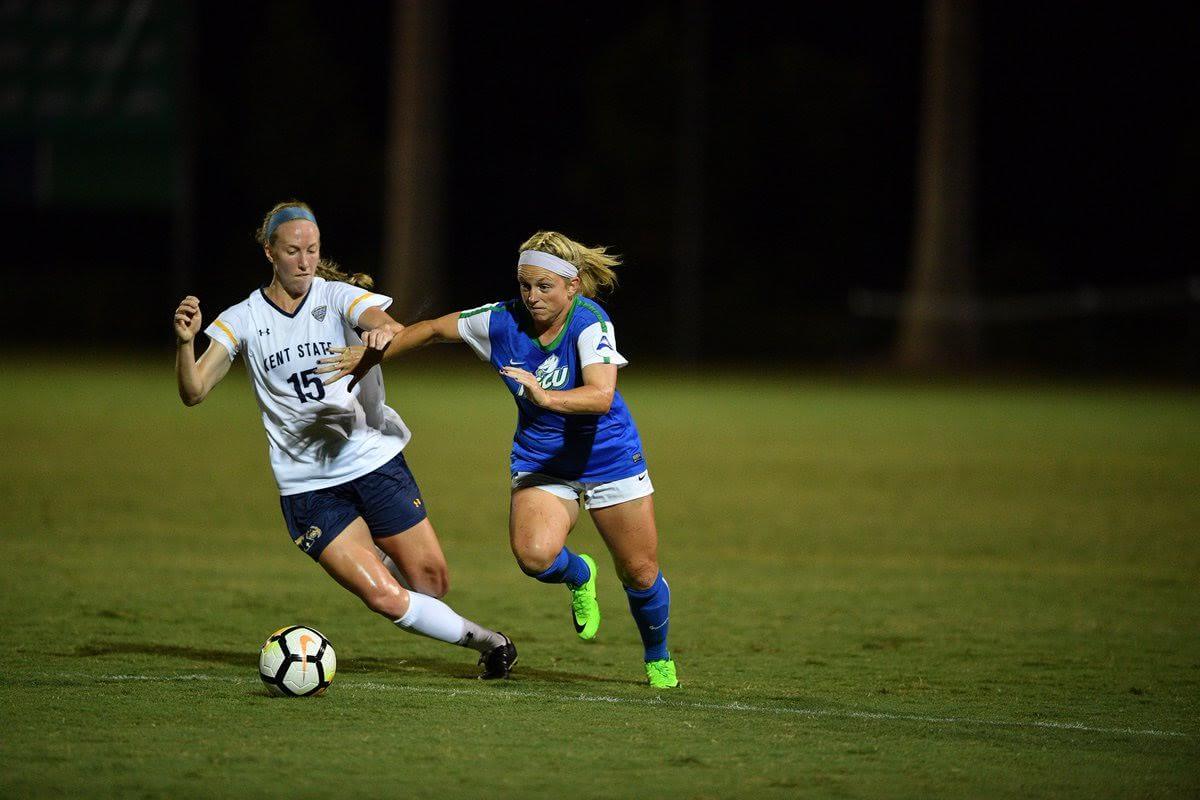 Recent FGCU graduate and women’s soccer player Ashley Parks has been nominated for the NCAA Woman of the Year Award for 2018.

The NCAA Woman of the Year award is awarded to women student-athletes each year who have exhausted their eligibility and distinguished themselves in academics, athletics, service and leadership throughout their collegiate careers, according to FGCU Athletics.

“I am extremely honored, thankful and humbled to be nominated for such an incredible award,” said Parks. “My athletic, academic and community-service participation at FGCU enriched my college experience and made my time at FGCU so enjoyable. Now that I have graduated, I hope to leave a fraction of a legacy as FGCU did on me.”

Parks recently was co-awarded with the Eagle Scholar-Athlete Award, which is the highest honor a graduating senior student-athlete can receive. The award celebrates those student-athletes who can combine athletic and academic success with community service. Additionally, Parks was a two-time ASUN All-Academic Team member and a Female FGCU Athletics Student-Athlete of the Month selection.

“Ashley persevered through a devastating knee injury in her junior year and could have easily forgone playing an additional 5th year, but her will and determination prevailed,” said head women’s soccer coach Jim Blankenship. “She has excelled athletically and academically, and is an incredible leader who is deserving of this nomination. FGCU women’s soccer will be forever grateful for her contributions.”