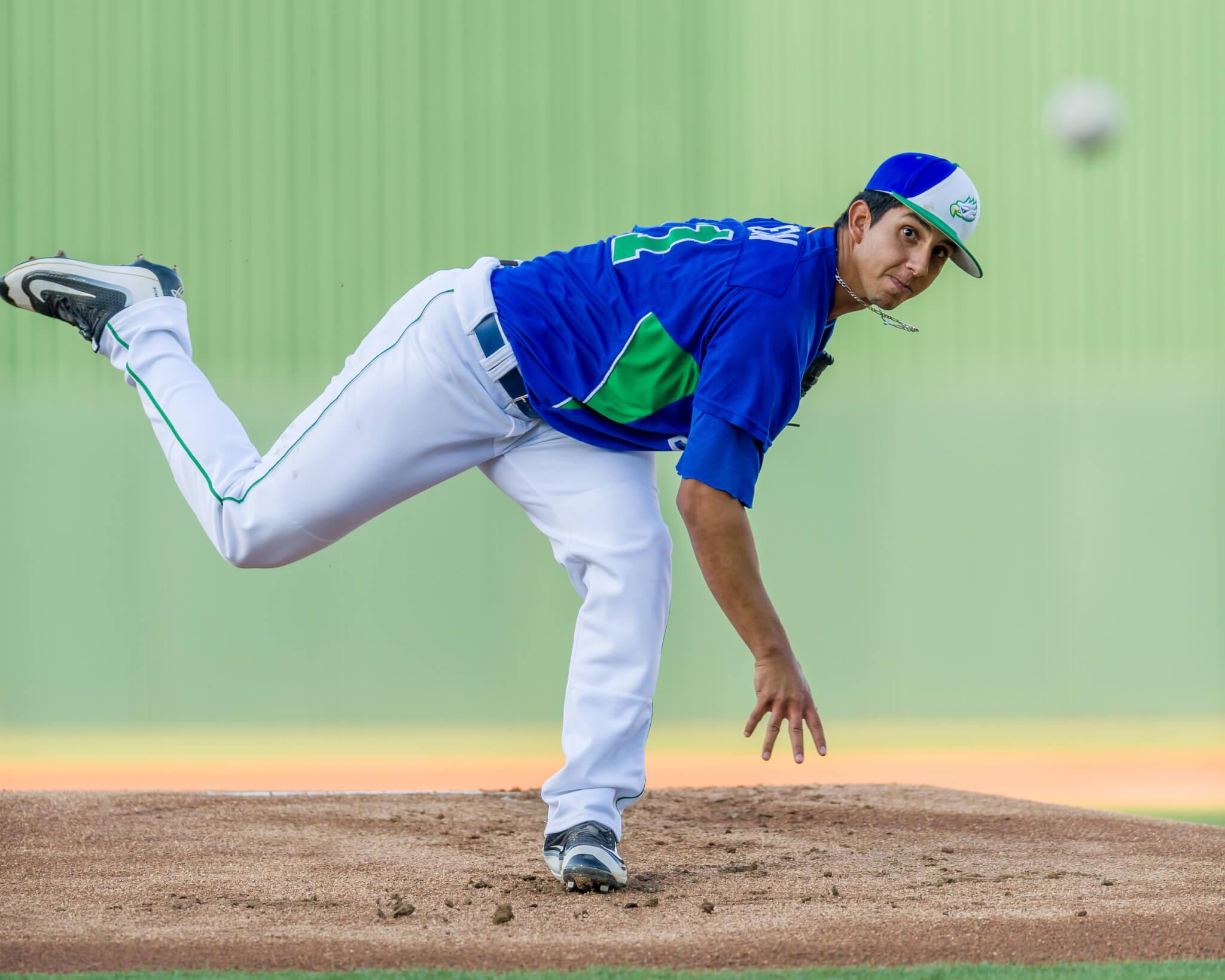 Entering the 2017 season following its first ever ASUN Championship game appearance last season, the FGCU baseball team kicks off the new campaign with a four-game weekend series against Sacred Heart from Feb. 17 to 19 at Swanson Stadium.

Returning all but three seniors from last season, the Eagles will face off against eight 2016 NCAA Tournament teams 22 times throughout the campaign.

Six of the eight 2016 NCAA Tournament teams were either the No. 1 or No. 2 seeds in their respective NCAA Tournament Regional fields. While Ohio State, UNC Wilmington and FAU entered the Big Dance as No. 2 seeds, Florida, Miami and FSU hosted and were the top seed in their regional tournaments.

“We’ve, once again, put together one of the tougher schedules in the region, if not the country,” FGCU head coach Dave Tollett said. “These are the caliber of teams we are going to be playing if where we set out to be at the end of the season. It’s a challenging schedule, particularly during March, but it also presents us with a great deal of opportunity. I know the guys are especially excited to get the season started in front of our home fans this year.”

Playing half the season without 2015 All-American Jake Rivera, the Eagles welcome Rivera back to an experienced roster that reached the ASUN Tournament for the first time in program history last season.

Tabbed an ASUN Baseball Preseason All-Conference team member for the third straight season, Rivera played all but 17 games due to an injured wrist. Before missing the second half of the season, the Cape Coral native was locked in at the plate, going 13-35 from the plate and hitting two home runs and six RBIs in a ten-game span.

“Nick has probably been through more in his career than any player I’ve ever coached, but he hasn’t let those obstacles deter him whatsoever,” Tollett said. “He’s an invaluable leader of our team both on and off the field, and I know he’s itching to get back out there after missing most of last season.”

With the hopes to finish in the top-six of the conference regular season standings, the Eagles look to compete in the ASUN Championship hosted by Stetson from Wednesday, May 24 through Saturday, May 27 and win the program’s first-ever ASUN Tournament Championship.