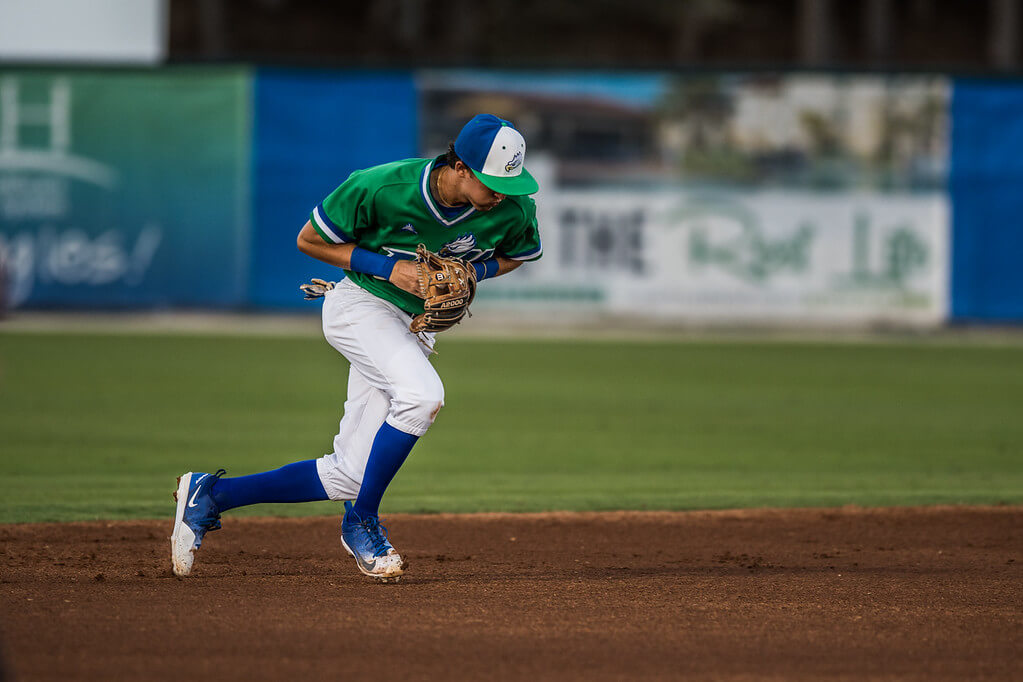 After what was a wild Tuesday night game into early Wednesday morning, FGCU and FAMU were right back at it a little over 12 hours later as the Eagles cruised to a 15-7 win.

Peyton Gray made the start and lasted three innings and Trey Vickey earned the win out of the bullpen. Christian Townsend and Hamilton also came out of the bullpen, with Hamilton getting FGCU their final seven outs with Eric Gonzalez having himself a four-hit game.

“Our bats continue to do a nice job coming through in big spots,” said head coach Dave Tollett. “The bottom of the order really carried us today, especially Gonzalez. He came up big for us with two homers and really stepped up. Anytime you can go on the road and come away with four wins in five games, it’s a success.”

The Eagles once again jumped out to an early 1-0 lead on a sacrifice fly. They extended the lead with two more in the second but allowed five runs on six hits in the second inning to fall behind 5-2, which would not last long.

FGCU went on to hit four home runs with Kohl Gilmore hitting his second home run of the series and seventh of the year. Richie Garcia launched his second one of the season and Gonzalez hit his first two home runs of the season as well as a triple as the Eagles ran away with an eight-run win.

Gilmore had a three-hit game and Garcia continued to stay (in?) with a pair of hits. Jay Hayes, Gage Morey and Alex Brait all had two hits apiece.

With the win, FGCU improves to 10-2 on the season and has a four-game winning streak. They welcome Evansville for a three-game series starting on Friday night at 6:30 P.M.