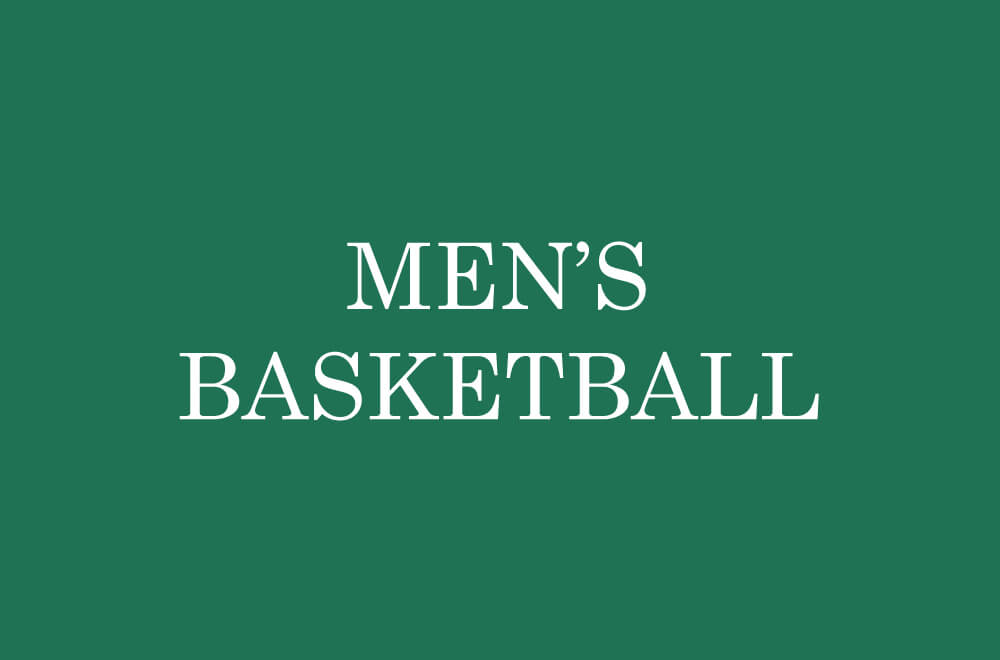 In his final home opener at Florida Gulf Coast University, Chase Fieler made it one to remember.

Fieler scored a career-high 30 points. Twenty of the 30 came in the second half to propel the Eagles over the Hartford Hawks in the Breakfast at the Beach matchup. The 7 a.m. game was far from normal.

“We just tried to treat it like a normal game,” Fieler said. “Once we get out on the court and the crowd gets behind you, it’s just a normal game.”

Fieler added, “I’ve played games at seven before when I was playing AAU, it’s something I’ve done multiple times.” Fieler set a Division 1 program record with 13 made shots while going 13-of-17 from the fi eld. The Parkersburg, W. Va., native also added seven rebounds in his 36 minutes of play.

“I’m just trying to be more aggressive on the offensive and defensive end,” Fieler said. Fieler had a couple dunks, including a runaway dunk that blew the roof off of Alico Arena.

“It felt good to get some dunks back into our game, and I think the crowd enjoyed it,” Fieler said.

With this game on ESPN2, the national publicity continued to surround Fieler after last year’s March Madness run.

“It is something coach has instilled in us,” Fieler said. “Accepting challenges and wanting to face challenges is something I’ve taken to heart. When there is a challenge in front of me, I really want to make sure that I exceed what is expected from me.”

Fieler and the Eagles return to action Friday when they travel to South Carolina to play Furman University at 6 p.m. The game will be shown live on Comcast Sports Southeast, which is channel 70 in the dorms.