Beach volleyball goes undefeated in the Fiesta on Siesta 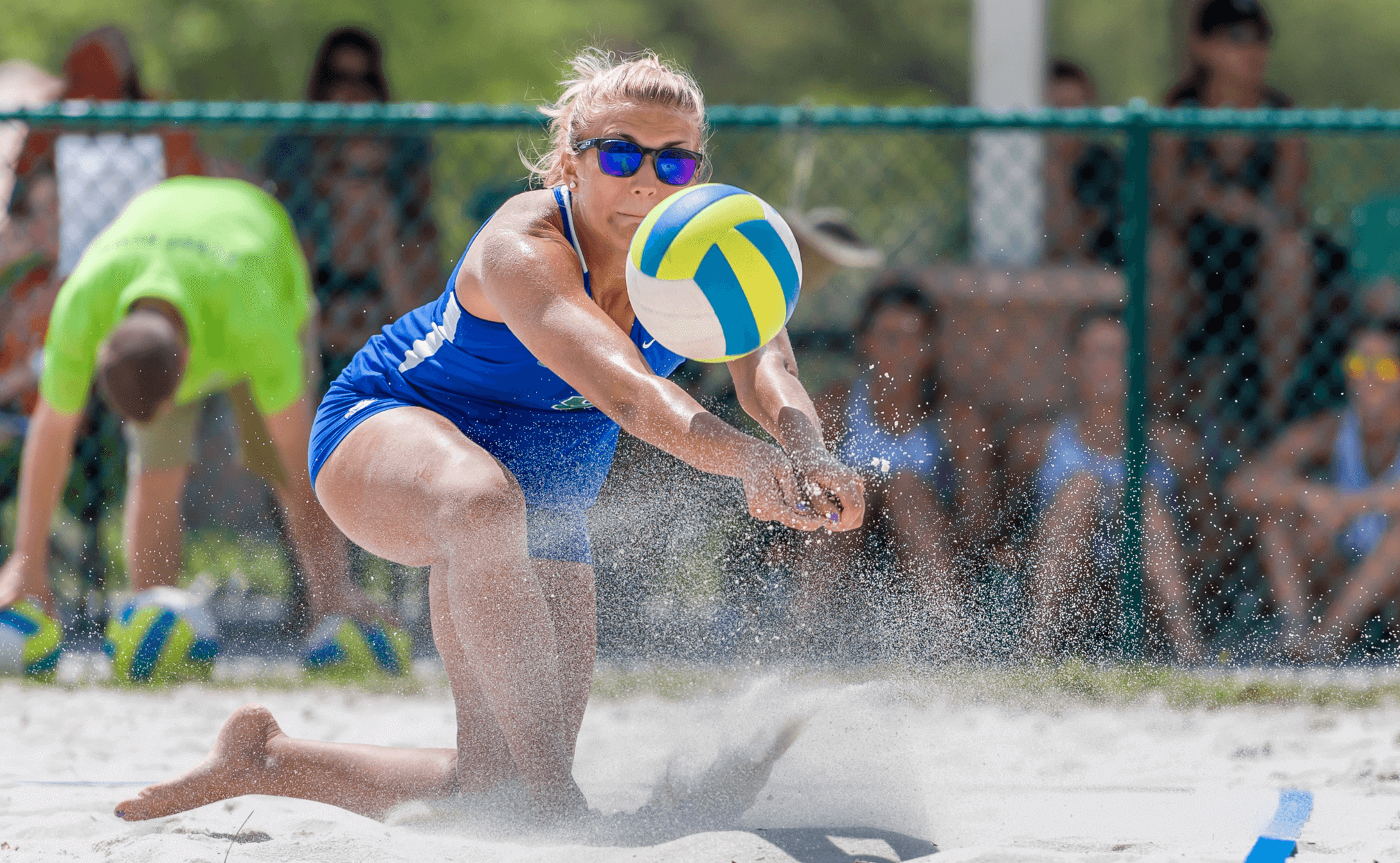 The Eagles took valuable victories over University of South Carolina, University of Alabama at Birmingham and the College of Charleston to bring their 2016 record to 9-5.

On the second day, FGCU took a 4-1 win over the College of Charleston to extend its longest season win streak to four.

Up next, the Eagles will play in their final home match on Tuesday, April 12 against FAU. This is the last match until A-Sun Championship play, which commences on April 22.