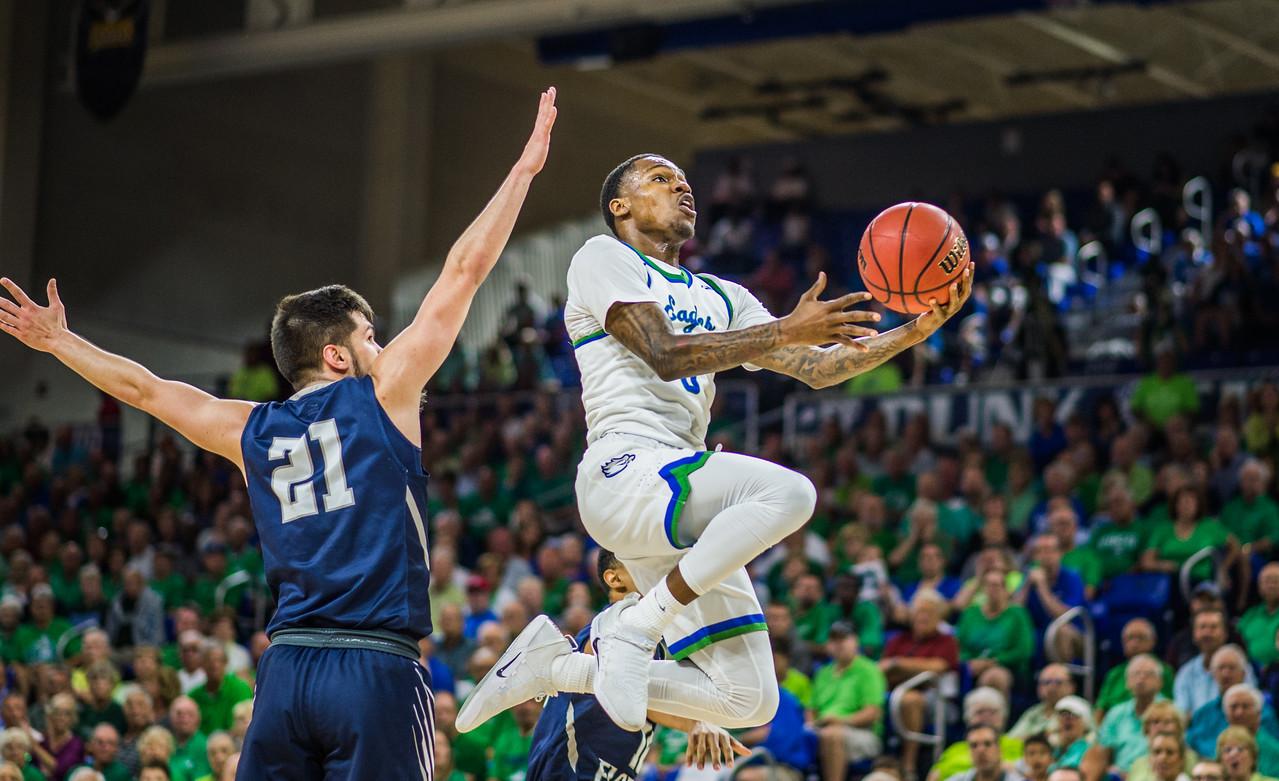 Brandon Goodwin has been called up to the Denver Nuggets. The Nuggets signed Goodwin after having four players injured for more than two weeks.

In the G-league, Goodwin averaged 23.4 points, 5.4 rebounds, four assists and 1.7 steals per game. He also broke the single-game scoring record for the Memphis Hustle during a road game after scoring 36.

Goodwin’s first game will be on Friday, Nov. 30. Check back with Eagle News for updates.