Celebrating students and student athletes past and present with EagleMania 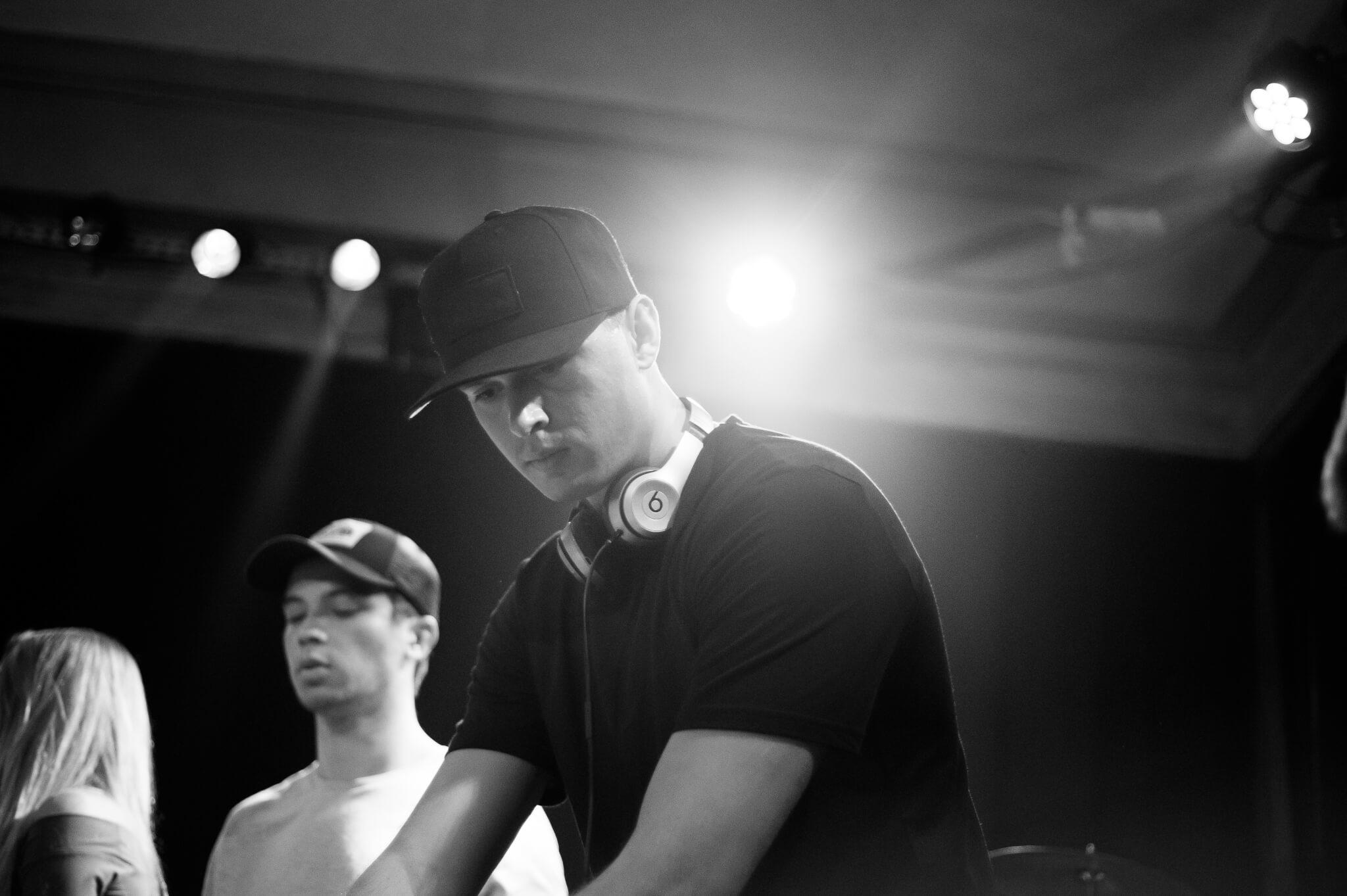 After recently announcing Homecoming Week at FGCU, Student Government has teamed up with artists and organizations to create a highly anticipated week.

The homecoming committee also joined forces with Alumni Weekend, allowing students and student athletes present and past to celebrate.

The week also honors the legacy of FGCU’s president,  Wilson Bradshaw, who will be retiring after 10 years.

As the week goes on, the events progressively get more impressive. From Make Your Mark Monday to Eagle Quarter Mardi Gras on Tuesday, any FGCU student, past or present, can feel like a true Eagle.

However, come Wednesday, FGCU Athletics gets some attention.

From 5 to 7 p.m., the ROC will be invaded by students and fans as EagleMania takes place before the 7 p.m. women’s basketball game against in-state rival UNF at Alico Arena.

This pre-party before the game will feature musical guest, DJ Talll Tom.

The event will provide food and drinks for those who come out.

There will also be athletes from many FGCU athletic teams out on the ROC, mingling with fans. The men’s basketball team will also make a definite appearance.

EagleMania allows students and fans to connect to the athletes while also celebrating FGCU and its 20-year anniversary.