Diving team competes in first individual meet of the season 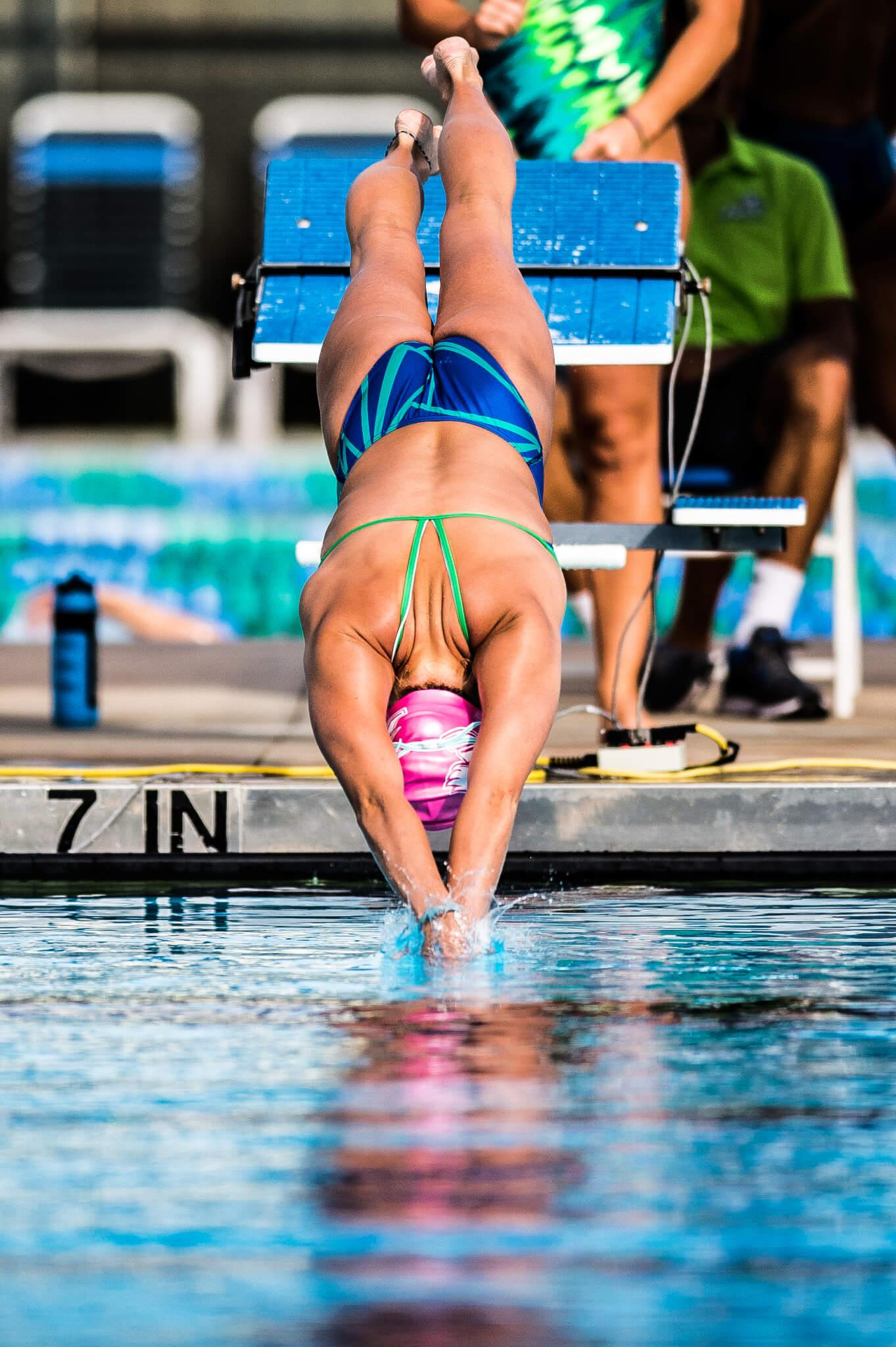 Traveling to the winter training home of the Clemson diving team in Coral Springs from Dec. 10-16, the FGCU Diving team fell 30-8 in its first ever competition against the Tigers.

“It was good to get back out there and not only compete again after some time off, but also add a wrinkle to our typical winter training,” FGCU diving coach David Boyko said to FGCU athletics. “It was also great to be able to compete against some of the same competition we will see at NCAA Zones. I thought Ashley (Wright) bounced back well from missing a dive in the three-meter and was able to place second in the one-meter.”

Leading the way for the Eagles was Wright, who finished in second-place finish in the one-meter dive and seventh-place finish in the three-meter event. Wright tallied a total of 262.35 off the low dive, while tallying 227.50 points off the high dive.

Placing second among FGCU divers in both events was Mikaila Buening, who finished in ninth-place in the three-meter and 11th in the one-meter. Buening’s 22.08 total off the high dive marked a new season-best total, while she notched 212.18 points in the low dive.

The diving team will now head back to Fort Myers to rejoin the swim team as they host CCSA opponent UNC Asheville at the FGCU Aquatics Center on Sunday, Dec. 18.