Eagles in the driver seat for Atlantic Sun title run 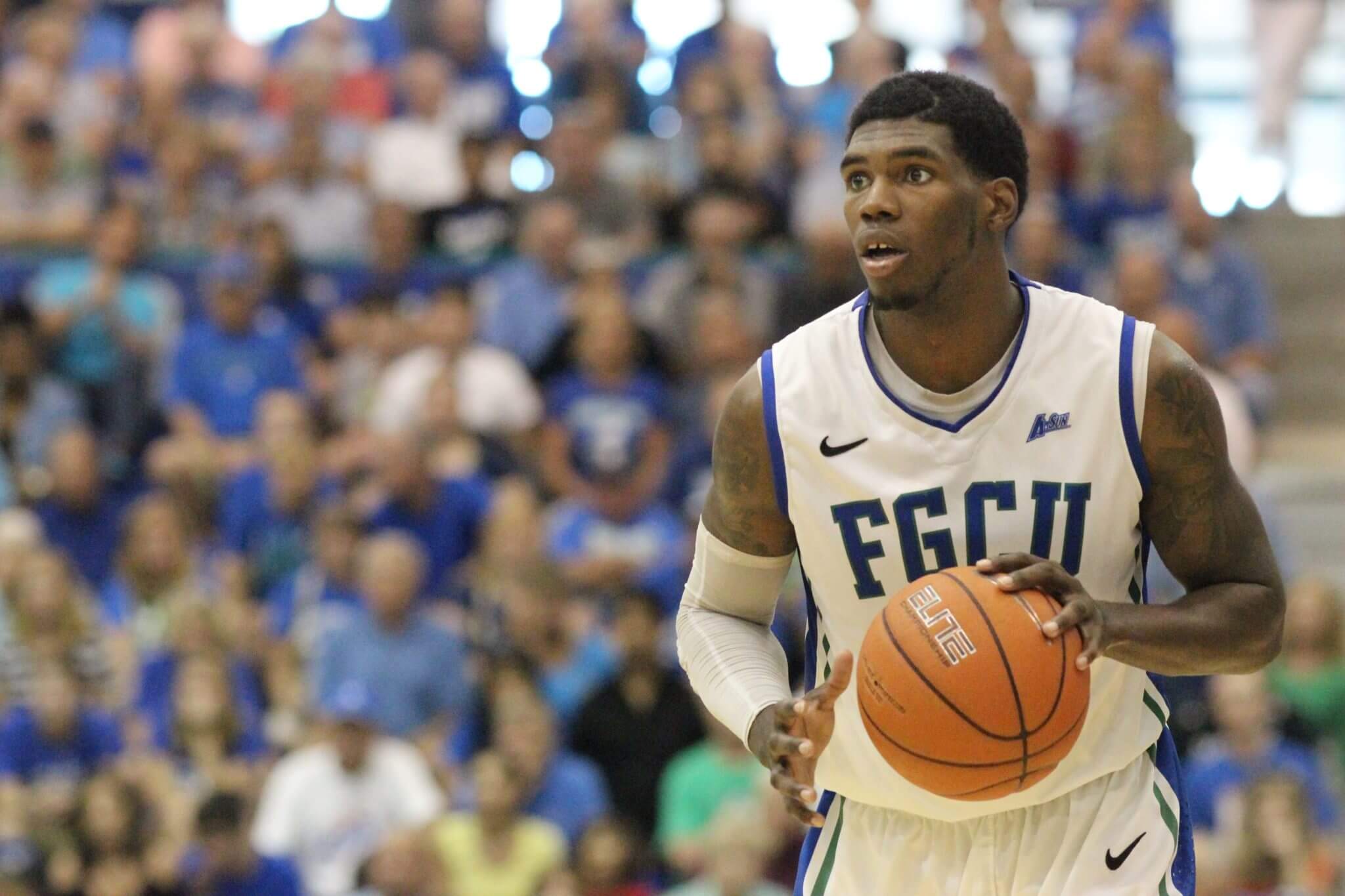 The Eagles head away from Alico Arena for the final two times of the regular season this weekend. FGCU will face two teams they had no trouble containing in the past, but as this season has shown, that doesn’t matter. They will travel north to Lipscomb University and Northern Kentucky University for the final two games of the season.

The first of their final two-game road stint will be against fifth-place Lipscomb University (13-14, 8-8). Their last outing against Lipscomb took place in Alico where FGCU came out on top 75-62. Following their trip to Tennessee, the Eagles will travel to Northern Kentucky. NKU is 8-20 on the year with just a 4-12 Atlantic Sun record going into their game against Stetson this Thursday night. In the first game of this year’s Atlantic Sun schedule, FGCU took on NKU and came out on top 60-56.

The final two games of the year are must-wins for the Eagles as they look to hold onto first place and claim home court advantage in the upcoming Atlantic Sun Conference tournament next week during spring break.

This past weekend, FGCU took on the best of the conference, and the worst, in a two-day span. The first of their final two games at Alico Arena this regular season was against first-place Mercer in a game some sources called “the biggest in Atlantic Sun history.”

The game was played in front of national television on ESPNU and held a standing-room-only sized crowd of 4,664.  FGCU was able to put out a strong second half to pull away with the win 75-61. Head coach Joe Dooley commented on the crowd, saying, “Tonight was an unbelievable atmosphere; the crowd was terrific, and I appreciate them showing up and supporting the program.”

The Eagles can accredit their shooting and rebounding that night for the win. Mercer shot 34 percent to FGCU’s 46 percent and they ended the game with a  plus-19 rebounding advantage, the most this year by FGCU. The second half of the game is where FGCU picked it up to hold on for the win, shooting 59 percent and putting up 49 of their points. Coming into the game, Mercer averaged 80.9 points per game, but the Eagles held them to a season-low, tying 61 points on the night.

The next game, against Kennesaw State University, gave FGCU their 10th straight home win and improved their record to 19-10 overall and 13-3 in the Atlantic Sun conference with two games remaining. This was the last regular season home game for senior Chase Fieler and the team honored him for Senior Day.

The win 78-68 over KSU keeps the Eagles in first place as they prepare for their final weekend of games this regular season. It was a pretty lopsided game in favor of the Eagles until the second half saw KSU tie it up at 48 with 13 minutes remaining. FGCU came back with a 10-2 run before KSU cut the deficit back down. The Eagles went on another run before KSU cut it back down again on multiple occasions. With FGCU leading by just four in the final four minutes, the Eagles needed someone to step up and seal the deal, which they got from Brett Comer. Comer hit two-straight threes that would eventually seal the deal.

Jamail Jones put in the best games of his career in both outings this weekend. Against Mercer, Jones had 11 points and 13 rebounds to give him his first career double-double. He earned his second-straight double-double and first ever A-Sun Player of the Week honors after dropping 22 points with 12 rebounds against Kennesaw State. Against KSU, Bernard Thompson nabbed his 195th steal, making him the all-time steals leader for FGCU. He ended the game with a season-high tying five steals and also netted 14 points. Chase Fieler scored 12 points and grabbed eight rebounds on his Senior Day.

With just two games to go in the regular season, the Eagles look to win out and claim home court advantage in the A-Sun tournament. FGCU is tied with Mercer and needs a loss by the Bears in order to claim the regular season title. If both teams win out, first place will be determined by who has the better record against the third place team. ETSU and USC Upstate will face each other in their final games of the season this Friday night. The Eagles will need the host team USC Upstate to get the win in order to claim first place.

FGCU will play their final two games of the season this Thursday and Saturday. Thursday, the Eagles will face Lipscomb at 7 p.m. Saturday will show FGCU against Northern Kentucky at 1 p.m.