Ernst and Scott Jr. transfer out of FGCU 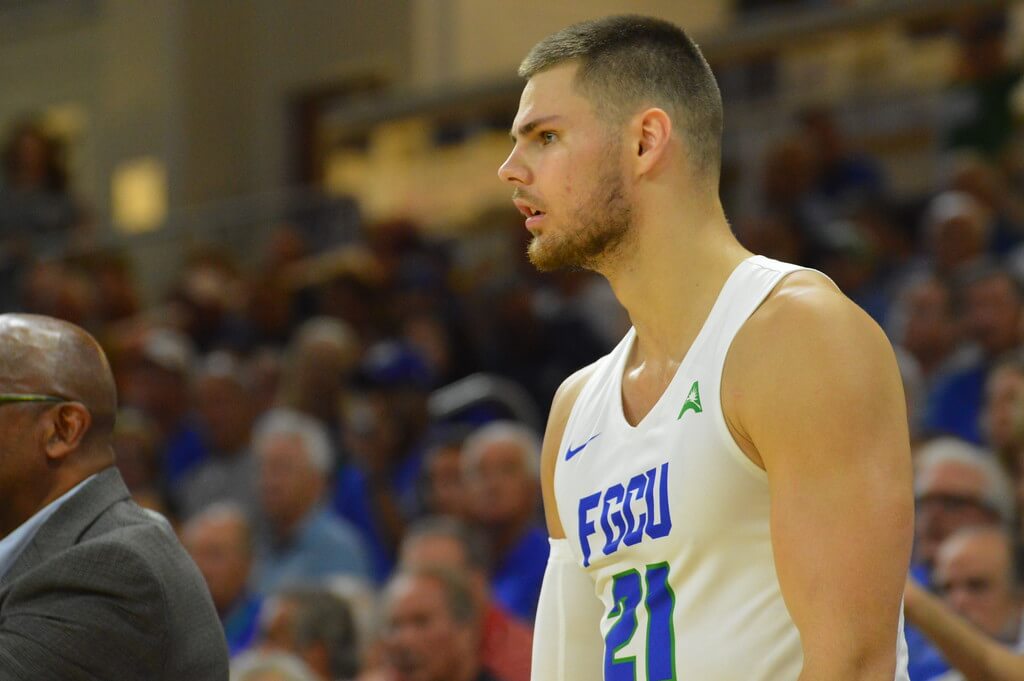 Brady Ernst and RaySean Scott Jr. have decided to transfer out of FGCU.

Ernst, a redshirt junior, averaged 4.3 points and 4.1 rebounds in 27 games for the Eagles. He averaged 16 minutes a game.

Scott Jr. will have to sit out a year due to NCAA transfer rules and take a redshirt season, but Ernst will be immediately eligible to compete as a graduate transfer.

“We talked about their plans next year and our expectations,” FGCU Head Coach Michael Fly said. “We talked about fit and playing time. Both those guys, it’s going to be their last year (of eligibility) and we want what’s best for them. It was a personal decision for them, and I fully support it.”

FGCU will also lose Schadrac Casimir and Dinero Mercurius as both will be graduating in the spring.

Mercurius averaged 10.4 points, 1.9 rebounds and 1.4 assists over 31 games this season. He averaged almost 23 minutes a game.