A fast-growing club leads to a nationally recognized team 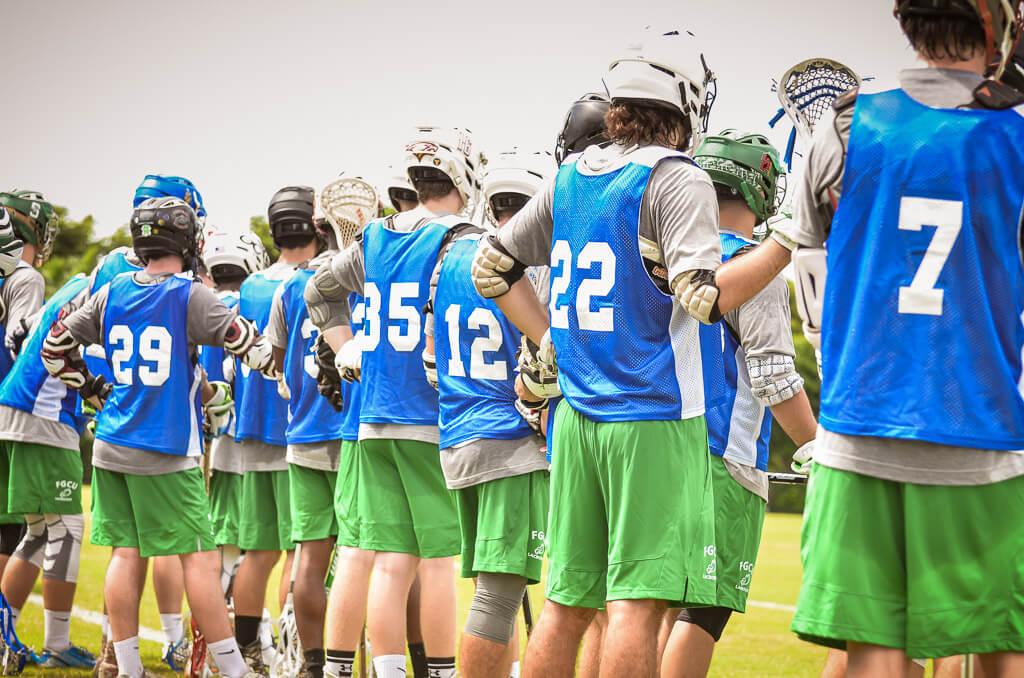 Even though it is a fairly new organization to FGCU, the lacrosse club has made some remarkable growth over the years. With new player interest every year, the team can only go up from here.

Coming into the Men’s Collegiate Lacrosse Association in 2011 at a Division II level, the Eagles have made it very clear that they are a competitor teams across the nation should be worried about.

“In the past four years we’ve gone to the national tournament twice [2014 and 2015] in California,” said FGCU lacrosse club president Jake Johnson.

One would think joining this elite club would be a selective process, however, anyone has the opportunity to be a part of the team.

Whether you have played the sport all your life or if it’s a new found hobby, the club encourages fresh players in the hopes of becoming number one in the nation.

“We have quite a few freshman, we had a hand full of senior graduate last year, but all in all the team has grown and changed and you can really see it from the older guys to the new guys,” said FGCU lacrosee club vice president Hunter Migedt.

However, those who are willing to pay the travel fee and who also rank within the top 40 will have the chance to make it on the travel team.

Also, recognizing that there is varied skill level, the club also offers administrative positions, which still allows one to be a part of the team and have the opportunity to practice with them as well.

With an impressive freshmen class new to the team this year, the club has added some dominance on both sides of the ball — offense and defense — and hope to continue that intensity in future years.

“People come to FGCU just to play lacrosse,” Johnson said. “We are nationally recognized, we’ve been in USA Lacrosse magazine, and we’ve been noted in it for making it to the tournament.”

Just like any other recruitment process, the club also looks to recruit players through email exchanges and film.

“Personally, I couldn’t afford to play NCAA so I looked on the MCLA club website and saw we had a Florida school that was pretty good,” sophomore goalie Austin Cotton said. “I emailed our head coach and he got in contact with me and said to send film, just like a regular NCAA team.”

Even though this team has shown their dominance throughout the past few years, the road to getting there is a challenging one.

With similar brackets to an NCAA tournament, the club has to win its conference in order to make it to the tournament.

With a schedule that will face them against nationally ranked teams within and without their division, the club will be able to get some beneficial play before tournament time.

The team will also participate in several home games throughout the season, allowing the team to get some home support.

With six home games scheduled, the Eagles hope to use that to their advantage when thinking about tournament play.

Only being in the league for six years and going to the final tournament twice already, this fast-growing program has the potential to take the top-16 tournament this season.