FGCU baseball takes a loss to No. 5 Miami 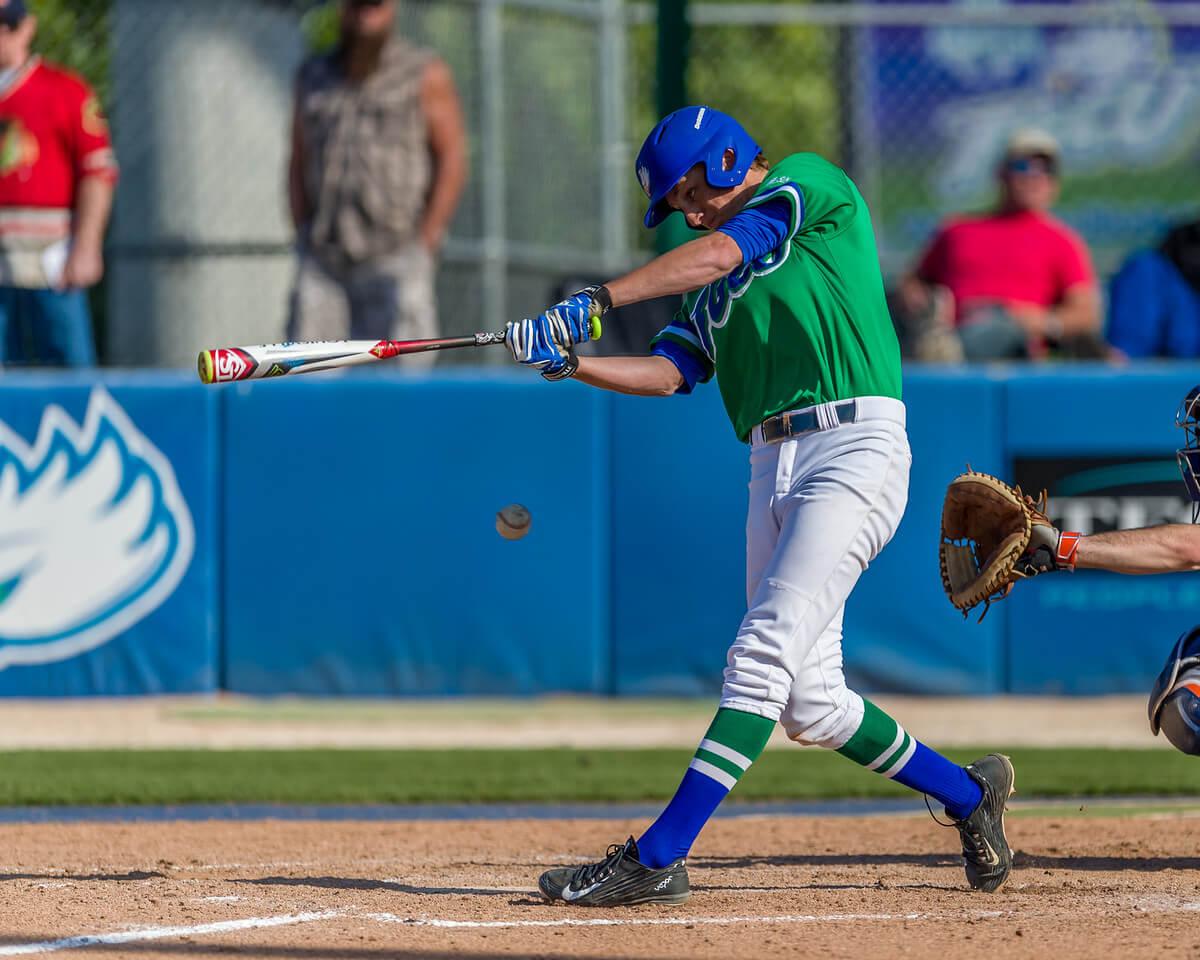 The FGCU baseball team moves to a 2-6 record after suffering a 6-2 loss against No. 5 Miami in Coral Cables Wednesday night. Miami, a 2015 NCAA Super Regional team, is now 7-3 on the season.

FGCU held a one-run lead for an inning, only for Miami to return with two runs in the bottom of the fifth that would contribute to a four-run win.

The Hurricanes found a run in the bottom of the first inning, making it 1-0 for Miami.

FGCU didn’t get on the board till the third inning when senior, infielder Tyler Selesky gave FGCU a 2-1 lead with a two-run home run to right field.

“I liked how we responded from getting in an early hole, but we did nothing to keep the momentum going,” said FGCU head coach Dave Tollett. “You have to score some runs to hang with a good offensive team like Miami, and we weren’t able to do that tonight. From a pitching standpoint, we left a couple balls up in the zone, and they made us pay.”

Miami responded in the bottom of the fifth with two runs to take back the game. The Hurricanes held the lead for the rest of the game, and added three more runs before the end of the game.

The final score of 6-2 marked FGCU’s sixth loss of the season.

Up next, the team will travel to Daytona Beach for a weekend series against Bethune-Cookman.