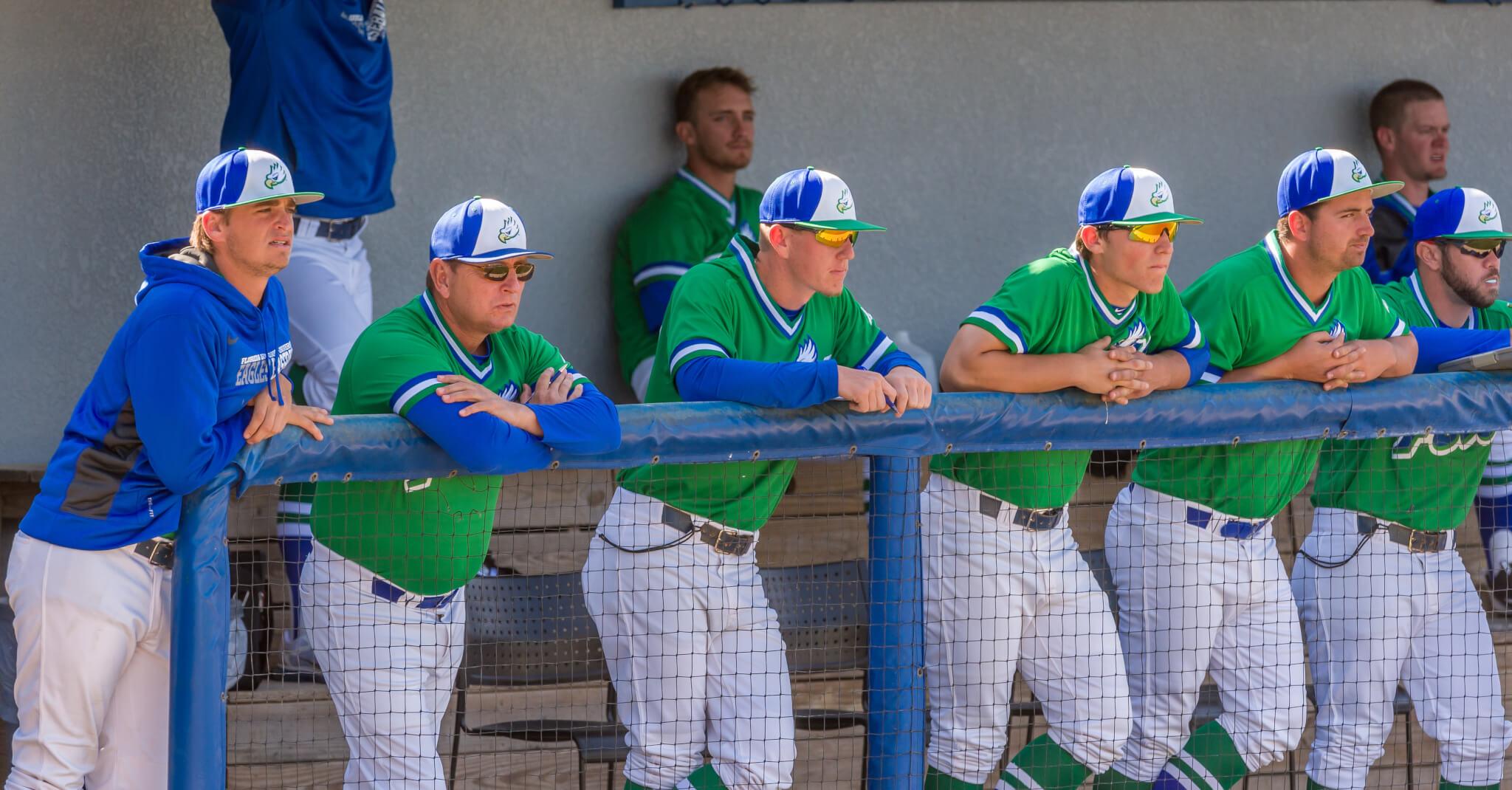 With baseball season right around the corner, the highly anticipated matchups during March have been released. The Eagles are set to host Florida, FSU and Miami. The team will also welcome Ohio State for the first time in program history.

The Eagles and Gators are scheduled to play at JetBlue Park in Fort Myers, Tuesday, March 7 at 6:30 p.m. and will then travel to Gainesville, Florida, for game two Wednesday, March 8 at 6:30 p.m.

Last season, FGCU opened its 2016 season against Florida, dropping three games, and now trails the all-time series, 12-5, with its last win coming in 2014.

After their games against Florida, FGCU will return to Fort Myers for its weekend series against Ohio State from Friday, March 10 through Sunday, March 12.

Ohio State finished their 2016 season with its most wins (44) since 2003 and had its first NCAA Tournament appearance since 2009. The Buckeyes were seeded second in the Louisville Regional, but lost to #1 Louisville, 15-3, before also falling in a rematch with the Raiders, 7-3.

This will be the first ever meeting between FGCU and Ohio State.

The Seminoles will then come to JetBlue Park Wednesday, March 15 at 6:30 p.m.

FSU, who made the NCAA Tournament for the 39th straight season in 2016, finished second in the ACC Atlantic Division and made a run to the ACC Tournament Championship Game, but lost to Clemson 18-13.

Despite trailing the all-time series against FSU, 7-3, FGCU recently won the last two games last season, one of the games going into an extra-inning, with the Eagles winning 11-8.

Miami will visit Swanson Stadium for the second time in program history Wednesday, March 29 at 6:30 p.m.

Miami, who finished first in the ACC Coastal Division for the third straight season, made its 25th appearance in the College World Series a season ago and was one of four Division I teams to post 50 or more wins in 2016.

Similar to Florida, Miami went two-and-out with loses against Arizona and UC Santa Barbara at the College World Series.

FGCU and Miami met three times last season with the Hurricanes winning each game, improving their all-time series against FGCU to 16-2.