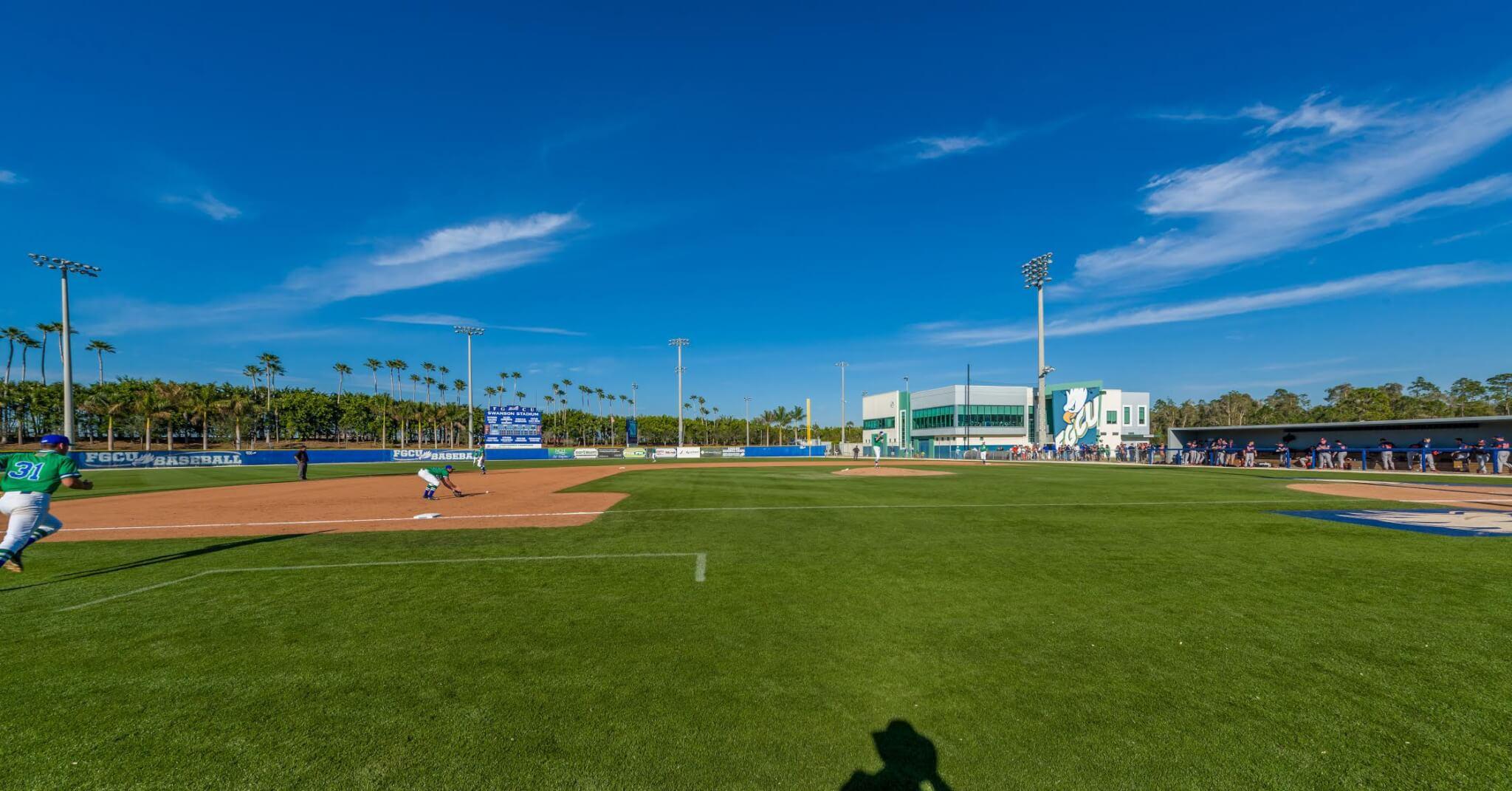 The FGCU baseball team welcomed six new student athletes to the nest on Tuesday afternoon. Signing during the spring signing period, the six signees will be joining the Eagles in fall 2016.

With this being the second wave of recruits to join FGCU, head coach Dave Tollett and his staff found most of their talent in state with four of the six signees hailing from the sunshine state. Out of the six signees, only two are true freshmen, with the other four recruits transferring from different programs.

“Rusty (McKee) has done another good job of spearheading our recruiting efforts,” Tollett told FGCU Athletics. “We’ve added some guys who we expect to contribute right away and feel as though we’re right up there with some of the state’s perennial programs. We’re looking forward to getting these guys on campus in the fall.”

Joining the Eagles to bolster the bullpen are Ryan Ahern and John Wesley Ray.

Ray, a former Ole Miss Rebel before transferring to Wallace State College, is a right-handed pitcher from Memphis, Tennessee. A two-way player for the Lions, Ray has a 3-5 record with one save and a 2.61 ERA in 13 appearances on the hill. In the batter’s box, Ray is hitting .335 with four home runs and 30 RBIs. Before transfer to Wallace State, he pitched in five games for the Rebels, allowing one run in 4.1 innings pitched.

Joining the Eagles behind the plate are Robert Fabelo and Spencer Levine.

Fabelo, one of two 2016 graduates joining FGCU in the fall as a freshman, is a catcher from Miami, Florida. The Florida Christian School product is a top-50 player at his position in Florida, posting batting averages higher than .350 in his last two seasons. In his senior season, Fabelo is having an impressive showing at the plate, hitting .354/.446/.582 with five home runs.

Levine, a transfer from Seminole State College, is the second catcher joining FGCU hailing from Miami, Florida. In 46 games with the Raiders, the Miami native is leading the team offensively with 14 home runs and 41 RBIs with a .346 batting average. Originally a member of FIU when he graduated in 2014, Levine made 25 appearances for the Panthers.

The lone recruit joining the Eagles on the diamond is infielder Antonio Elijah Eusebio.

Eusebio, the second recruit joining FGCU in the fall as a freshman, is a product of Coral Gables Senior High School. The Miami native is the 16th-best player in the state and 117th best in the nation at his position according to Perfect Game. In his senior season, Eusebio is hitting .411 for the Cavaliers with four home runs, 16 RBIs and 11 stolen bases.

Joining the Eagles away from the diamond is outfielder Elijah Lovell.

Lovell, a transfer from Kansas City Kansas Community College, is a junior hailing from Lincoln, Nebraska. After graduating in 2014, the Nebraska native was ranked as the top middle infielder and fifth best player in the state by Perfect Game. In 52 games for the Blue Devils this season, Lovell has been a spark offensively, hitting .477 with 66 runs scored, seven triples, 19 doubles, 15 home runs and 80 RBIs.

“It’s a deep and talented class that fills a lot of needs,” FGCU associate coach McKee told FGCU Athletics. “We’ve tried to add depth all over the field and feel confident in the guys joining our program. The junior college players are going to fill immediate needs. They should be ready to step in and play and produce right away. Eusebio has a power bat while Fabelo can catch and throw, and they’ll be a couple good players down the road.”