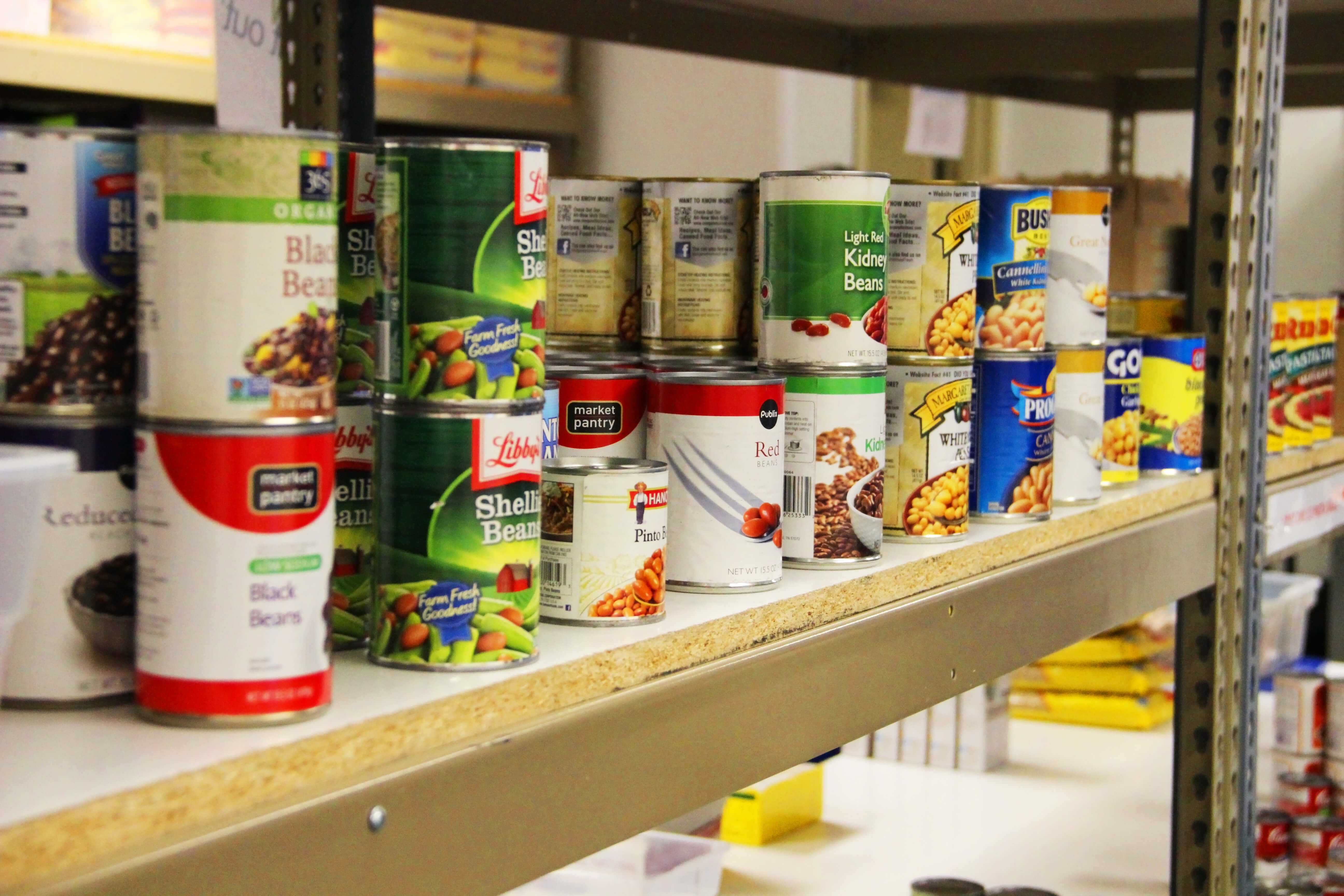 FGCU Athletics collected nearly 700 pounds of canned food in the month of November from fans as part of the FEEDFGCU campaign to benefit the FGCU Campus Food Pantry.

Fans had the opportunity to drop off canned goods at any of 10 home games for the FGCU men’s and women’s soccer and men’s and women’s basketball teams during the month of November. This year’s total of 687 pounds, out-weighs last November’s donation by approximately 200 pounds and bests the 2014-15 year total of 673.

Boxes were posted at the marketing tables upon entry into each venue in November, and fans who donated 10 or more canned items received an FGCU-branded lunch box. This was the second year that FGCU Athletics has held a canned food drive at home events to support the on-campus food pantry.

Another canned food drive will take place at home events during the month of April. More information about that drive will be announced in the spring.