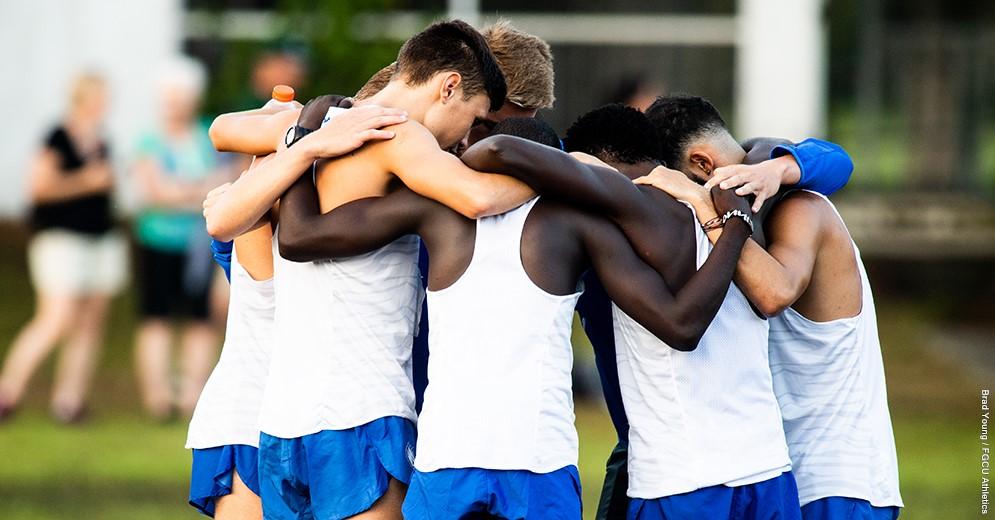 The FGCU men’s and women’s cross country teams concluded their third meet of the season over the past weekend, as the men’s team came in seventh and the women’s team finished in 16th.

Lucas Kiprotich led the Eagles with his fourth-place finish, achieving a season-best time of 25:37:8. His finish at the Mountain Dew Invitational was the highest overall in FGCU program history.

“On the men’s side we were missing some key people in the race,” said head coach Cassandra Goodson. “With that being said, we had a few people step up and help the team. The women did a good job of finding each other on the course. There’s still more there as far as team scores go but overall I am confident we will re-group and learn from these races.”

Two more Eagles would round out the top 50, with Boniface Mutai placing 27th and Jan Figueroa crossing the finish line for 41st.

Gianna Citarella led once again for the Eagles, as she posted a season-best 5k time of 19:51:5 for a 67th place finish. Jillian Felton also ran for her record time of 19:59:2, placing 73rd overall. Emily O’Connor would round out the top 100 for FGCU, as she placed 79th.

The Eagles will head to Lexington, Kentucky for their next race in the Live In Lou Classic on Saturday, Oct. 5.