FGCU guard finally gets chance to dance after injuries 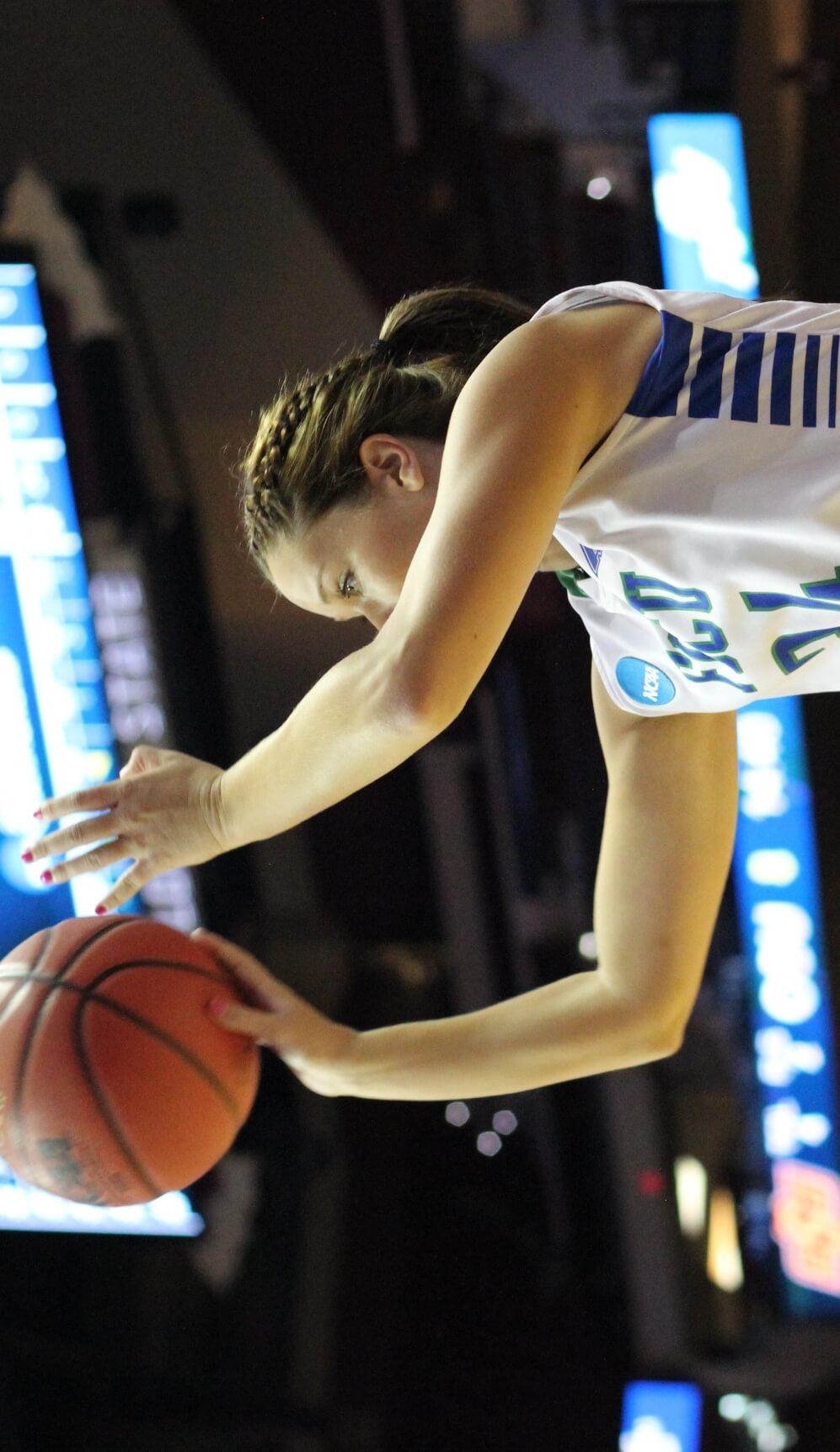 TALLAHASSEE— It’s not usual to see a 21-year-old make their NCAA Tournament and it’s even more unusual when that 21-year-old is a freshman.

“She’s had to overcome some very significant injuries and had to do it in back to back years, which is also very unusual,” FGCU head coach Karl Smesko said. “You know to be out of basketball for two years and have the kind of year she had this year just says a lot about her toughness and her desire to play.”

The chemistry major only played five games in her 2012-13 campaign before tearing her ACL. While recuperating from the original ACL tear, Gradinjan tore it once again before the 2013-14 season. Gradinjan stayed true to the course and refused to give up after the second tear.

“After I went through my first one I know I could do it. It was just the same process all over again,” Gradinjan said. “The second time around it was actually easier.”

In 33 games this season, the Cudahy, Wisconsin native has started 16 games and is averaging 6.1 points per game with her biggest outburst being a career high 23-point performance against Southern Miss on Dec. 6, 2014. Gradinjan was named to the 2014-15 Atlantic Sun Conference All-Freshmen team and on Saturday, Gradinjan finally made it to the Big Dance not on the bench but as a player.

“It was one of my favorite games. I mean after watching them in the NCAA last year and how excited I was, but I never got to play,” Gradinjan said. “Getting the chance and opportunity to play and then pull out a win with them is one of the best feelings.”

Gradinjan’s perseverance to come back from injury has been an inspiration for the Eagles and their run to the NCAA Tournament.

“It’s a great thing not only for us but we’re so happy for her,” FGCU senior guard Jenna Cobb said. “It just means a lot that she’s worked so hard to get back. A lot of people after two ACL injuries wouldn’t have come back the way she has. She hasn’t let it get to her and Taylor’s a fighter and I think that shows in the way she plays.”

Gradinjan, who replaced Katie Meador, in the rotation due to an ACL tear has been supporting her teammate through the process.

“I tell her to just keep doing rehab everyday and to stick with it,” Gradinjan said. “She can get back to where she was. She just has to keep pushing and there’s ups and downs through it all but anyone can do it. I know Katie is a very strong person and she’s determined to come back.”

Gradinjan and the Eagles will take on Florida State in the second round of the NCAA Tournament Monday night at 6 p.m. in Tallahassee at the Donald L. Tucker Center. The game will be live on ESPNU.

“I just want to see what we can do out there against a really talented team,” Gradinjan said. “I think we can stay with them and possibly beat them. I’m just excited to play them.”