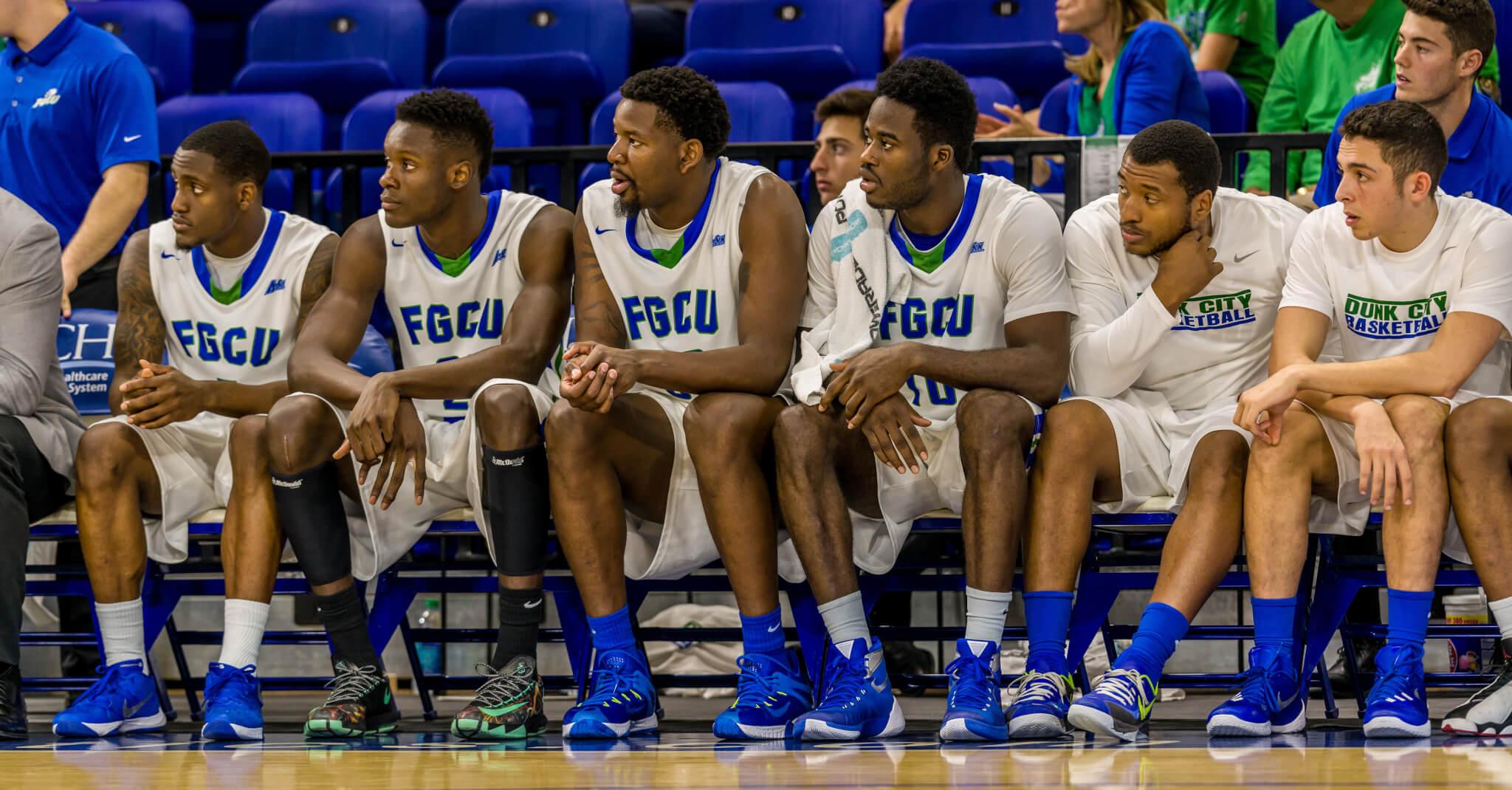 After a return to the NCAA tournament last season, the FGCU men’s basketball team will open up the 2016 campaign in Jacksonville where they will face UF at the Veterans Memorial on Friday, Nov. 11.

Due to renovations at UF’s Stephen C. O’Connell Center, the teams will face off for the third time in their respective programs’ history.

The Gators, who have a 3-0 all-time record against the Eagles, ended FGCU’s infamous Sweet Sixteen run in 2013 by defeating them 62-50.

Crossing paths again last year, the Gators pulled away from the Eagles 70-50 besides being down at the half.

With new additions to their battled-tested Atlantic Sun tournament championship roster, the Eagles will look to prove themselves against the nation’s top teams.