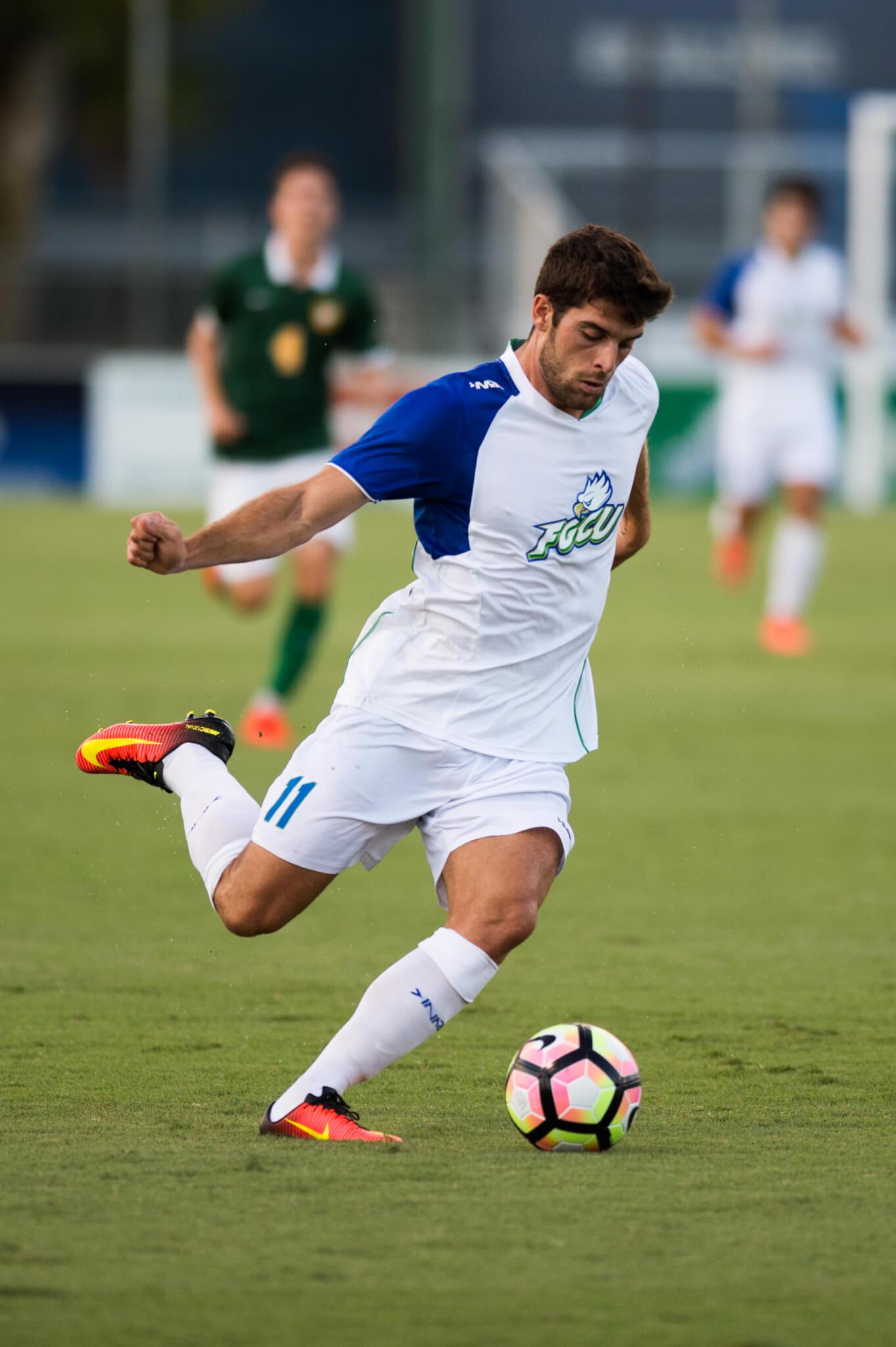 After a regular season that saw the FGCU men’s soccer team reach it’s highest ranking in program history (11), the Eagles look to build on their success as they enter the ASUN tournament.

The Eagles finished the regular season with a record of 12-3-2 (4-1-1 in ASUN play), which earned them a number two seed.

The Eagles will host the winner of the Stetson (6) vs. Lipscomb (3) match on Saturday, Nov. 5.

The Eagles came away with a 6-0 win earlier this season at Stetson, and most recently played to a 1-1 draw in Nashville against Lipscomb.

“Being able to get home and get some rest before playing in front of our home fans is vital, and we’re looking forward to it,” head coach Bob Butehorn said to FGCU Athletics.

On the other side of the draw, UNF will host the winner of Jacksonville (5) vs. NJIT (4) for a spot in the semi-finals as the winner of the conference tournament earns an automatic bid into the NCAA Championship.

Junior forward, Albert Ruiz, will head into the ASUN tournament, leading the nation with 17 goals. He is one ahead of Cameron Harr of Marist and most recently surpassed the record for goals in a season for an ASUN Player.