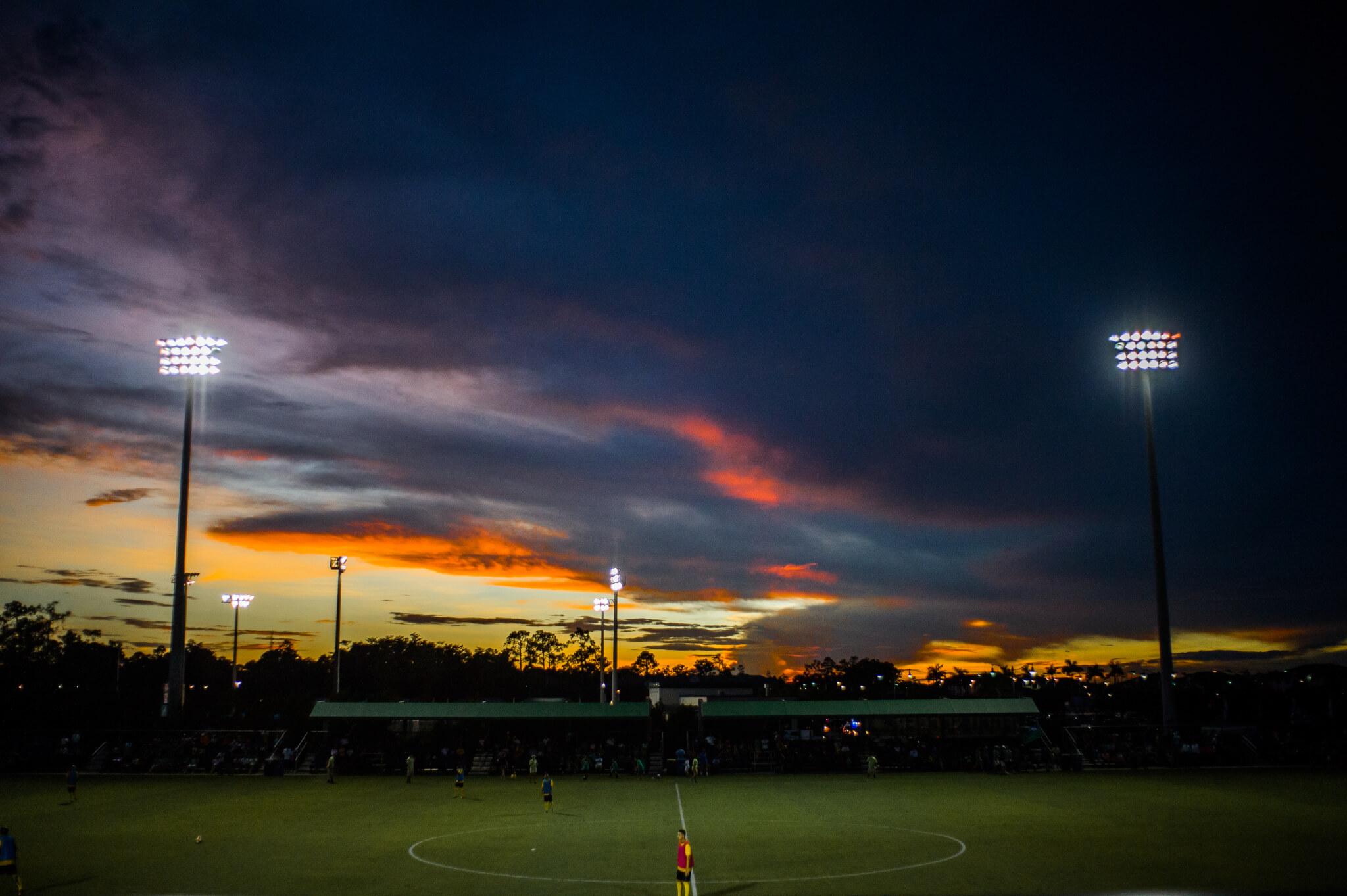 Welcoming an MLS side to the FGCU Soccer Complex for the second consecutive season, the FGCU men’s soccer team will take on the Chicago Fire in a friendly on Saturday, Feb. 4 at 7 p.m.

Announcing that the FGCU Soccer Complex would host the Fire’s preseason camp from Jan. 29 to Feb. 10 in December, the Eagles will take on their second MLS team in the past two seasons, after playing to a 1-0 loss against David Villa, Frank Lampard and Andrea Pirlo’s New York City FC side.

A four-time U.S. Open Cup and MLS cup winner, the Fire will face an Eagles side that is fresh off of their best season in program history. Leading the nation in goal scoring averaging 2.95 goals per game, FGCU rode a 10 game win-streak to the program’s highest ever national ranking (No. 11) en route to reaching the second round of the NCAA College Cup for the first time in program history.