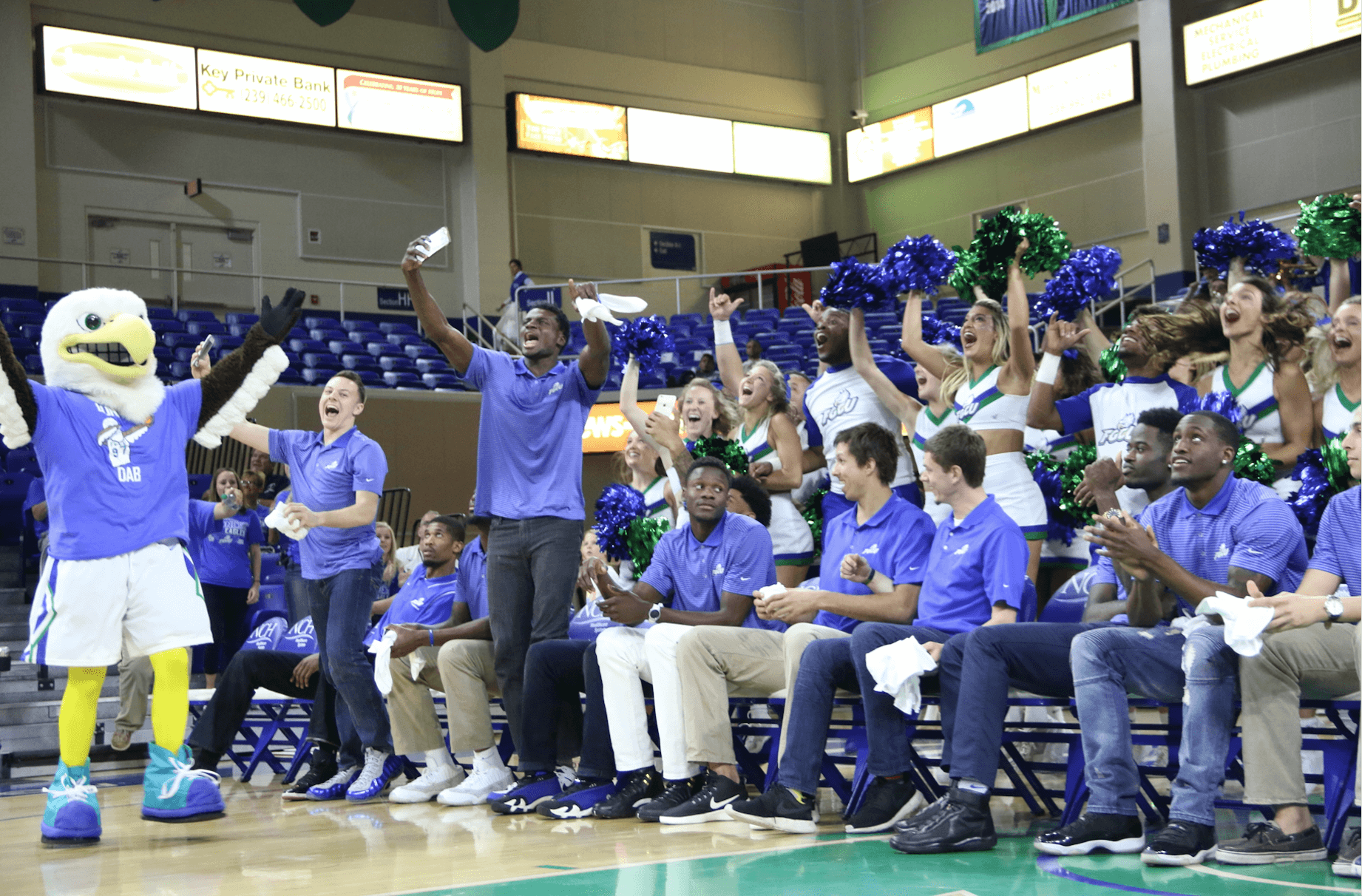 The FGCU men’s basketball team learned that it will be a No. 16 seed in the east bracket of the NCAA Tournament Sunday evening.

FGCU is set to travel to Dayton, Ohio to face Fairleigh Dickinson University at 6:30 p.m. Tuesday, March 15 in the First Four round of NCAA Tournament play.

“We’ll start working on some FDU stuff tonight,” FGCU head coach Joe Dooley said. “We’ll go out there, and we’ll play as hard as we can.”

If FGCU beats FDU on Tuesday, the team will take on No. 1 UNC in Raleigh on Thursday, March 17.

“It’s a great chance to show off our talent,” redshirt freshman Zack Johnson said. “We’re just happy to be here.”

This is FGCU’s second time in the NCAA Tournament after making its legendary Sweet Sixteen run in 2013, birthing Dunk City.