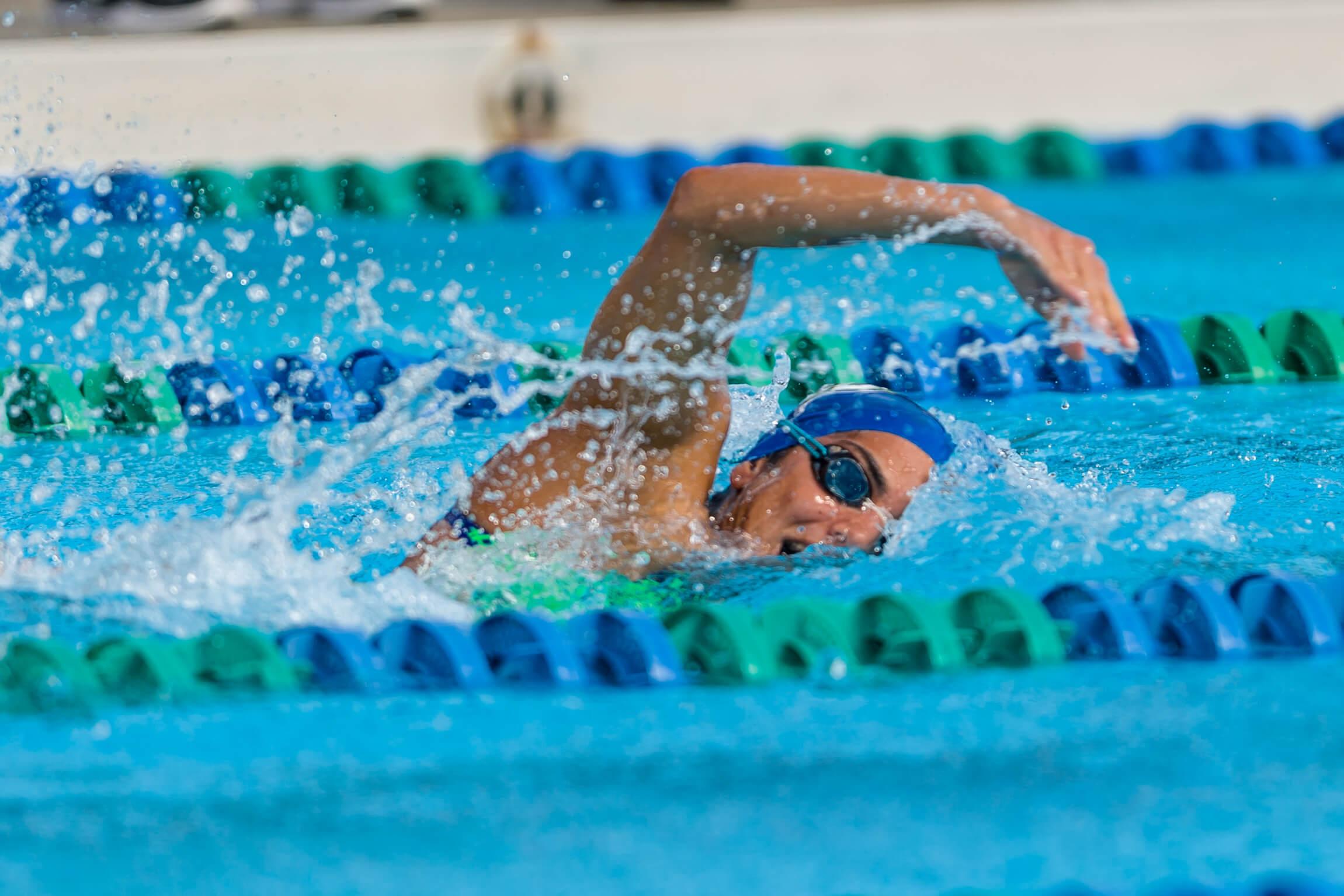 The FGCU swimming and diving team claimed its seventh Coastal Collegiate Swimming Association Championship after another year of record-setting performances in Athens, Georgia.

FGCU, which has sent swimmers to the NCAA championships three years in a row, clocked 21 NCAA ‘B’ cut times, seven program records and five conference all-time records during the four-day meet.

Fellow freshman Elise Haan also made her mark on the record books this weekend, as she set the program and conference all-time records in the 200-yard freestyle with a 1:46.20 time, earning her a ‘B’ cut.

Katie Armatage broke another CCSA all-time record for FGCU in the 200-yard breast stroke with a 2:11.51 time.

In the relays, Teijonsalo, Haan, Armatage and Katie Lathan broke the conference all-time record in the 400-yard medley relay and earned an NCAA ‘B’ cut, clocking in with a 3:33.92 time.

The diving portion of the team also had its share of broken records. Junior Mikaila Buening earned her second silver medal of the conference championship as she registered a program-record score of 296.70 off the one-meter boards.

FGCU tallied a conference-championship record 1,670 points, breaking its own record from last season of 1,575 points to earn the title. Liberty finished as the championship runner up with 1,358 points, followed by Georgia Southern (925), Gardner-Webb (898) and Campbell (715).