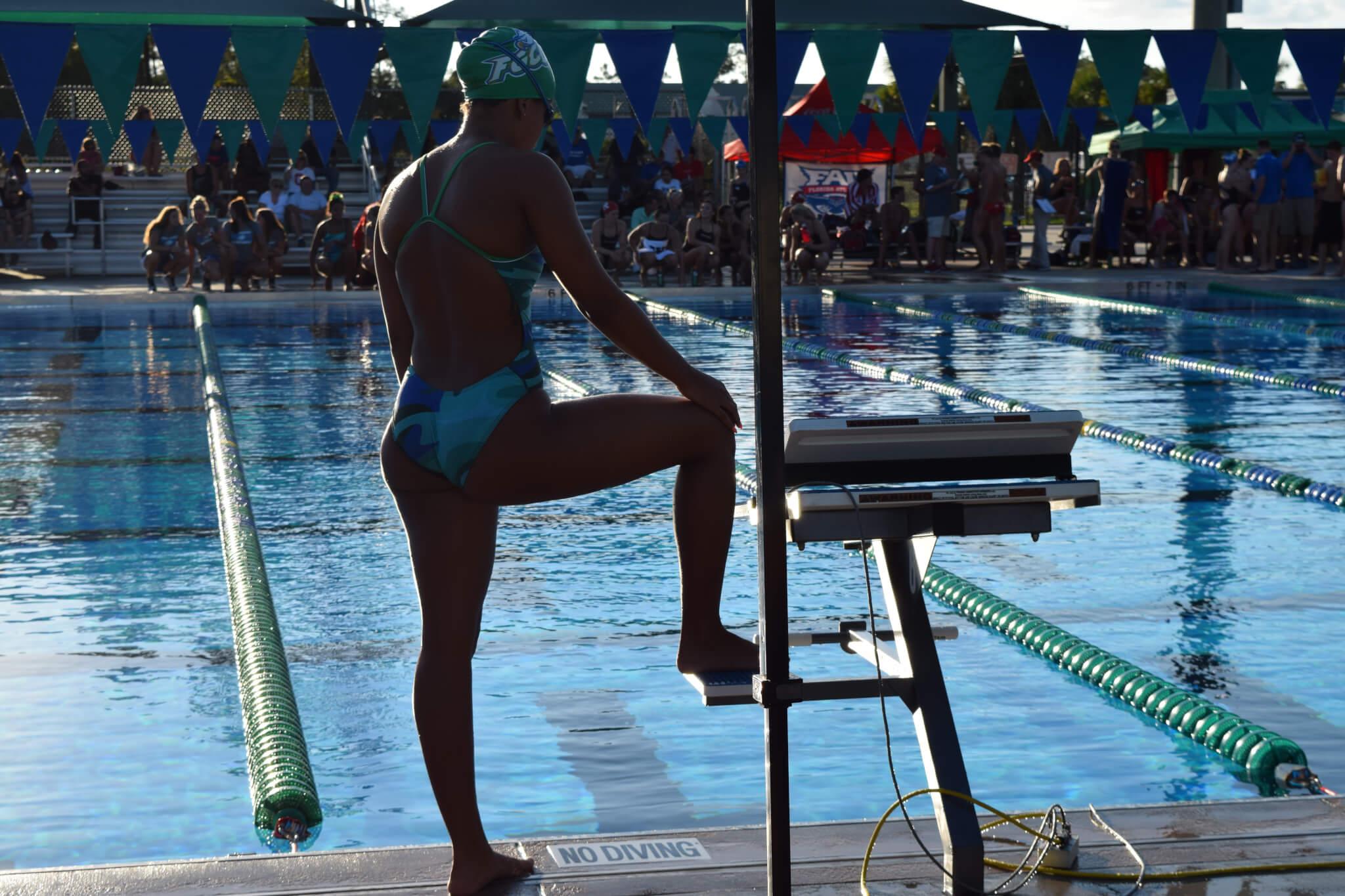 Seniors Lani Cabrera and Karen Vilorio both have Olympic Qualifying “A” Time standard scores, which means they have the chance of representing their home countries in Rio if the opportunity arises. Currently, both Cabrera (Barbados) and Vilorio (Honduras) are first and second in point holders in the FINA world rankings.

If Cabrera and Vilorio end up representing their home countries this summer, they will become the first FGCU athletes to participate in the Olympics. The Olympic swim trials begin on June 26.

This is the "wpengine" admin user that our staff uses to gain access to your admin area to provide support and troubleshooting. It can only be accessed by a button in our secure log that auto generates a password and dumps that password after the staff member has logged in. We have taken extreme measures to ensure that our own user is not going to be misused to harm any of our clients sites.