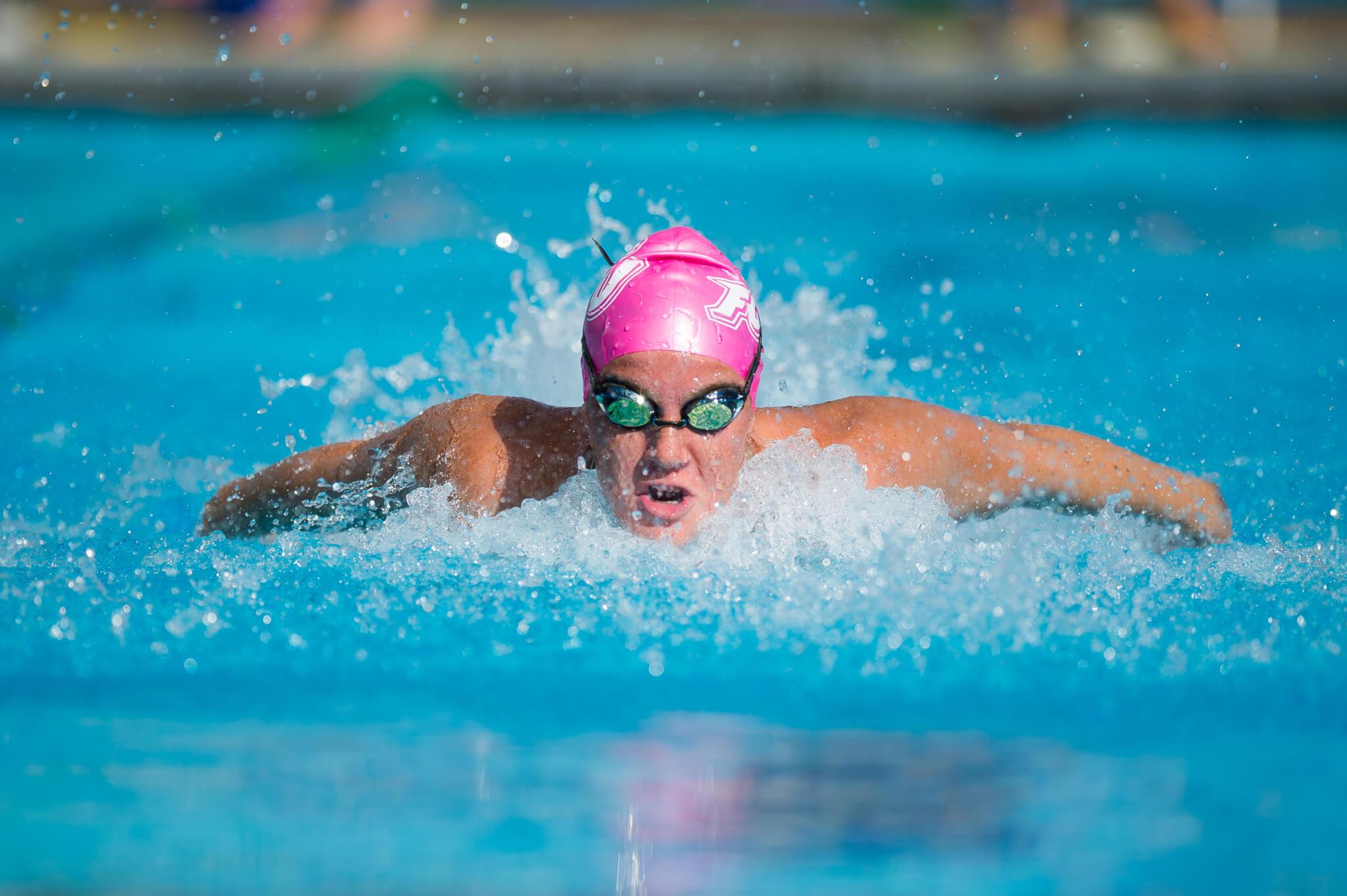 The FGCU swimming and diving team won its eighth conference championship in nine years, making it the third straight for the Eagles.

After four days of competition at the University of Georgia’s Gabriel Natatorium, FGCU won 15 out of the 20 events of the competition. The Eagles scored 1,574.5 points, 200 points more than runner-up Liberty.

Ashley Wright became the first FGCU diver in four years to be named Most Outstanding Female Diver of the Meet.

“Anytime you can win a championship, it’s a time to celebrate,” said FGCU head coach Dave Rollins in FGCU Athletics press release. “This has been a total team effort from day one, and there wasn’t a person on this team who didn’t give it their all. Congrats to Christina (Emgreen) and Ashley (Wright) on their Outstanding Athlete of the Meet awards. I also want to commend David on his Diving Coach of the Year award and Amanda (Smith), who is the backbone of this program. We are very happy, excited and looking forward to the NCAA Championships in March.”

It was a bad start for the Eagles at the CCSA championships, in the very first event, the 200 Medley relay team got disqualified. The diving team would get things back on track after Wright and fellow senior Mikaila Buening finished first and second in the three-meter dive.

The FGCU swim team would dominate day two of the meet, winning every event. Freshman Elizabeth Zeiger won the 500-yard freestyle with a personal-best time of 4:49.93. Elmgreen won the 200 IM, and sophomore Katie Latham won the 50 free.

The Eagle’s 200 freestyle relay team earned their spot in the NCAA Championships when they broke a conference record with the time of 1:28.77.

The Eagles ended the meet well on the final day, sophomore Fanny Teijonsalo won the 100-yard freestyle in 49.26 seconds.

Sophomore Doris Eichhorn won the 200-yard backstroke in a season-best time of 1:58.09. Junior Sommer Harris won the both the 100-yard, and the 200-yard breast stroke events.

FGCU ended the meet with a school and conference record 400 free relay time of 3:17.93.